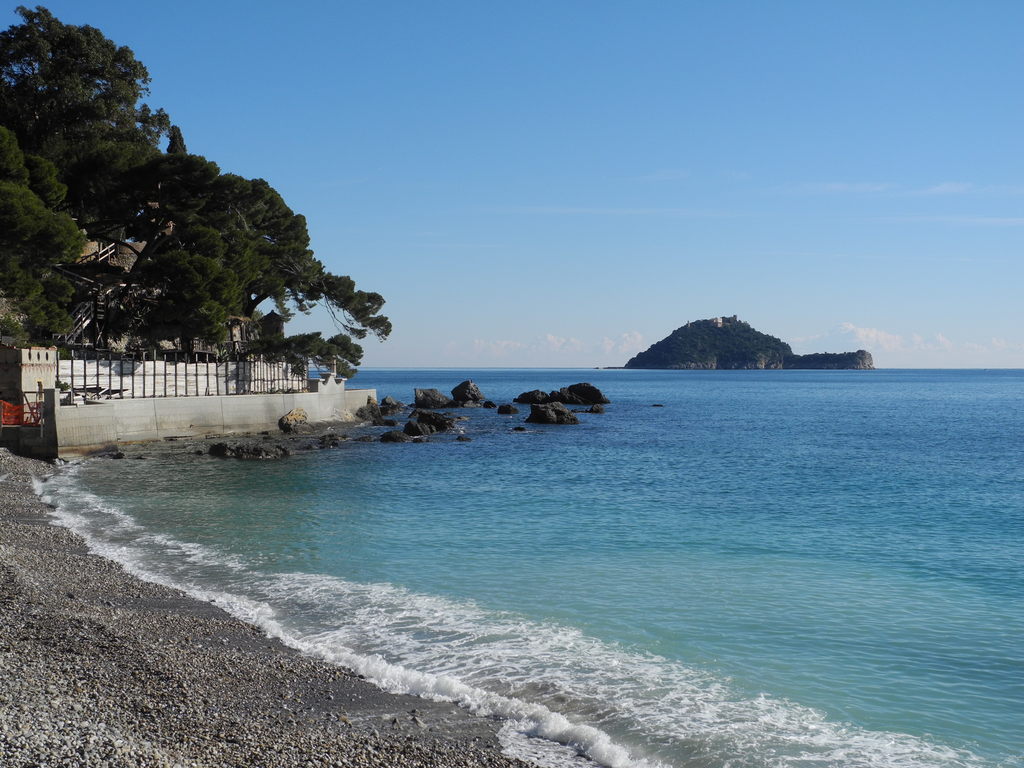 NICE FLAT IN ALASSIO THE PEARL OF THE LIGURIA COAST

Nice flat located at second floor of tipical old liguria house in the center of Alassio near the beach. Alassio is located on a splendid green bay, which is opened on the sea. Alassio has 11.500 inhabitants and any time it is possible to have nice time on the sea, funny holidays and relaxed days. Alassio beach can be considered one of the best beaches of the world, it depends on its sea water, you can have a bath there from March until November, and the weather is mild the all year, the nature around is breathtaking! Alassio beach is well-known because of its sand, which is white and grey, very very fine. The sea shore of Alassio beach is 4 km extended. Alassio . . by car (highway A10 Genoa-Ventimiglia exit Albenga), by train (the railway station is situated right in the centre of the resort), by airplane (international airports of Genoa and Nice).
From Alassio you can easily make a trip to Cote d'Azur France.
In 1872 the inauguration of the railway line brought Liguria nearer to the European capitals and the mild climate and the uncontaminated nature encouraged many English people to come and settle in the area, leaving many testimonial of their passage amongst which the Hanbury tennis club, the splendid villas enchased in the illside, the Anglican Church and the Richard West Memorial Gallery. From that time they call Alassio "Italian Riviera".
Close to Alassio there is a Garlenda Golf Club founded in 1964 by two British designers John Morrison and John Harris.
www.garlendagolf.it

The flat is in the center of Alassio near the Cathedral Church , railway station, market and many fashion shops , bars & restaurants, 100 meter from the beach. Walk on the green around the gulf. Alassio became a tourist resort in the late 19th century, thanks to the presence of English tourist that build many houses with garden. Alassio is known for its natural and scenic views. The town centre is crossed by a pedestrianized cobbled road known as the Budello