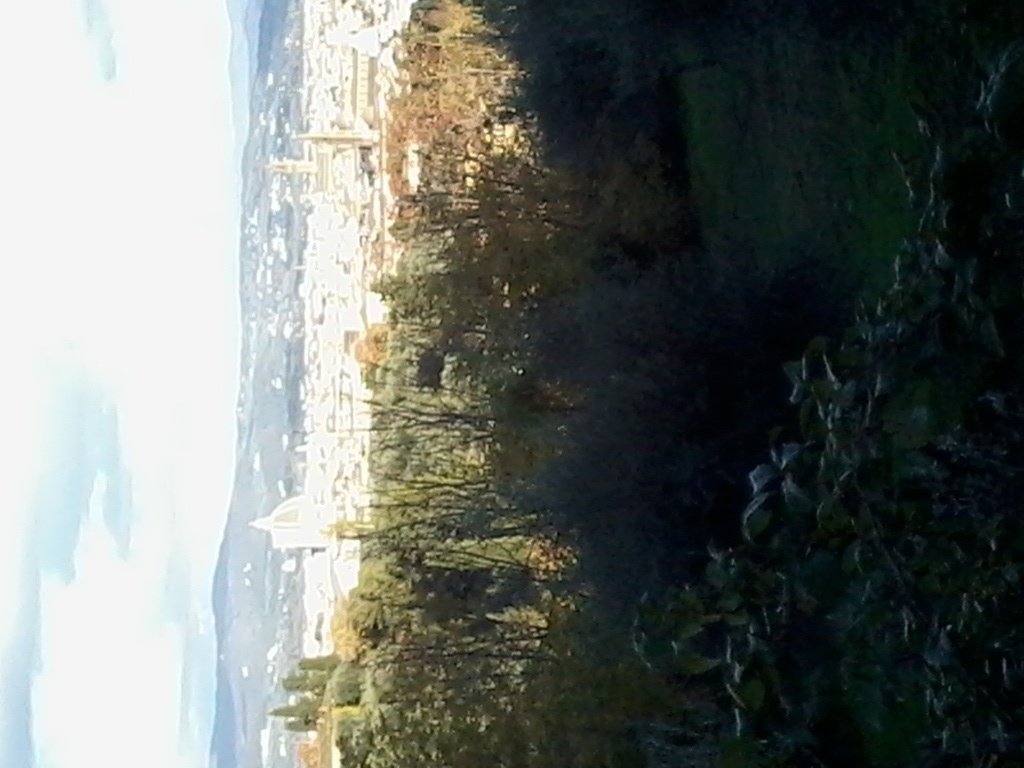 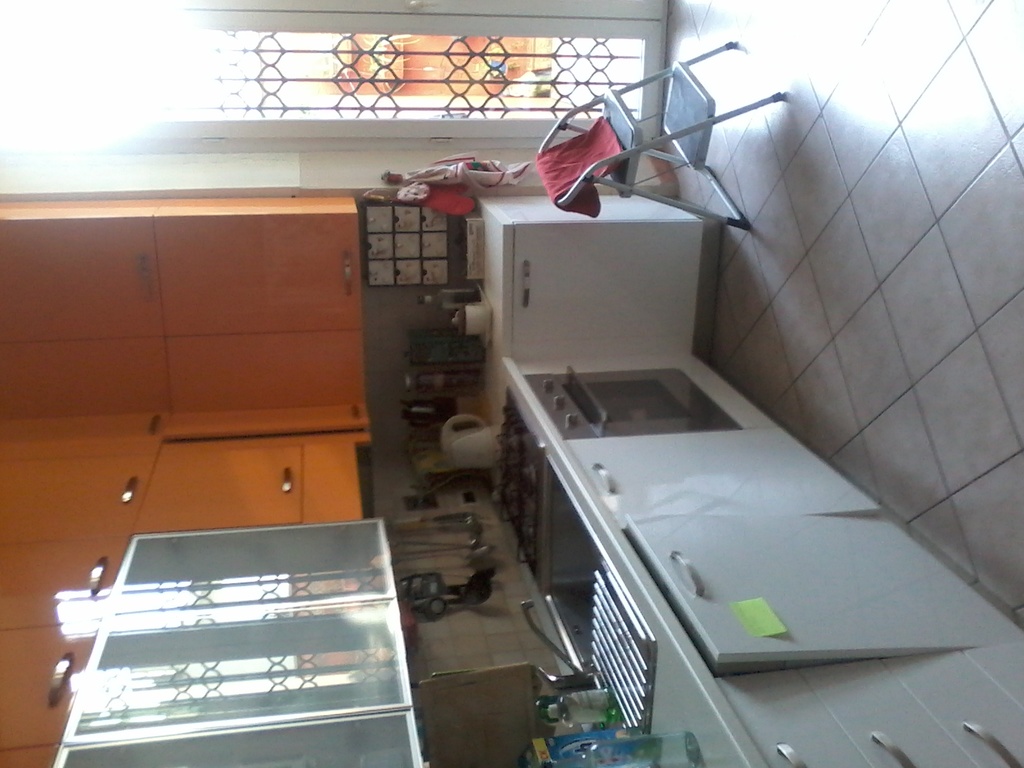 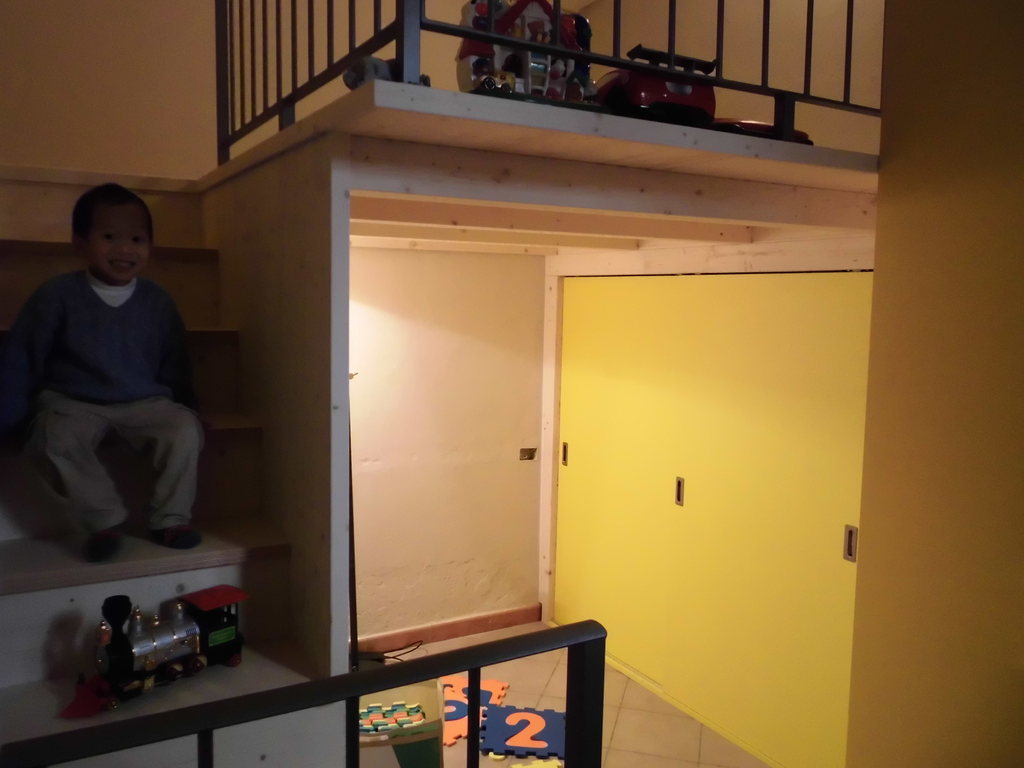 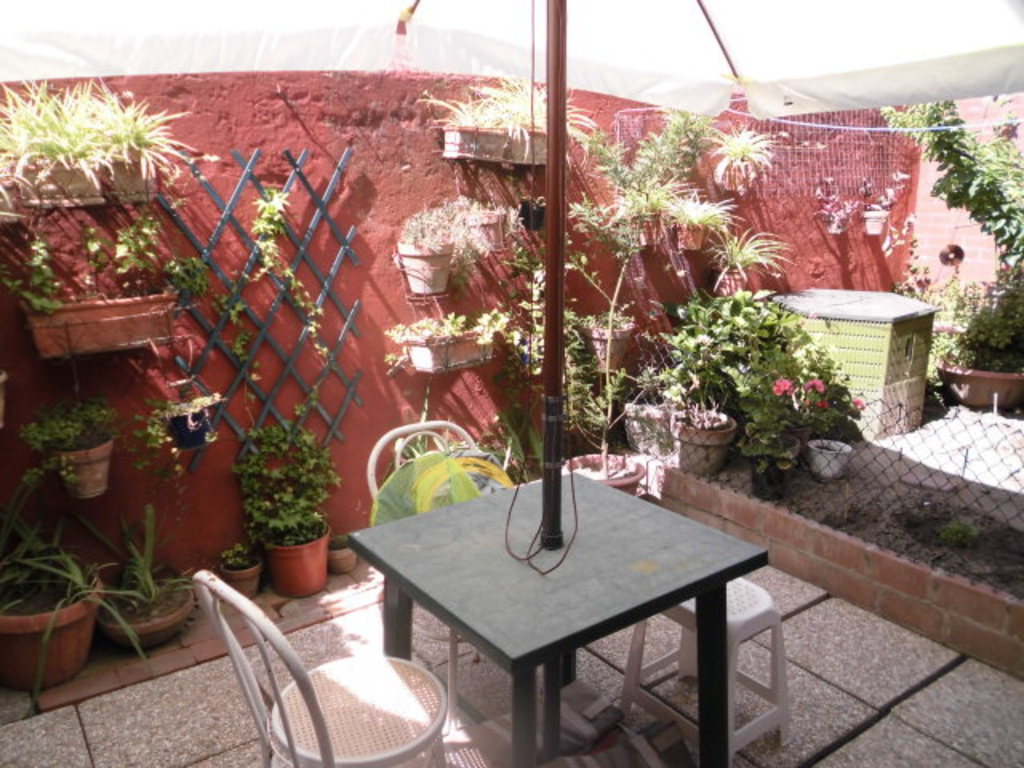 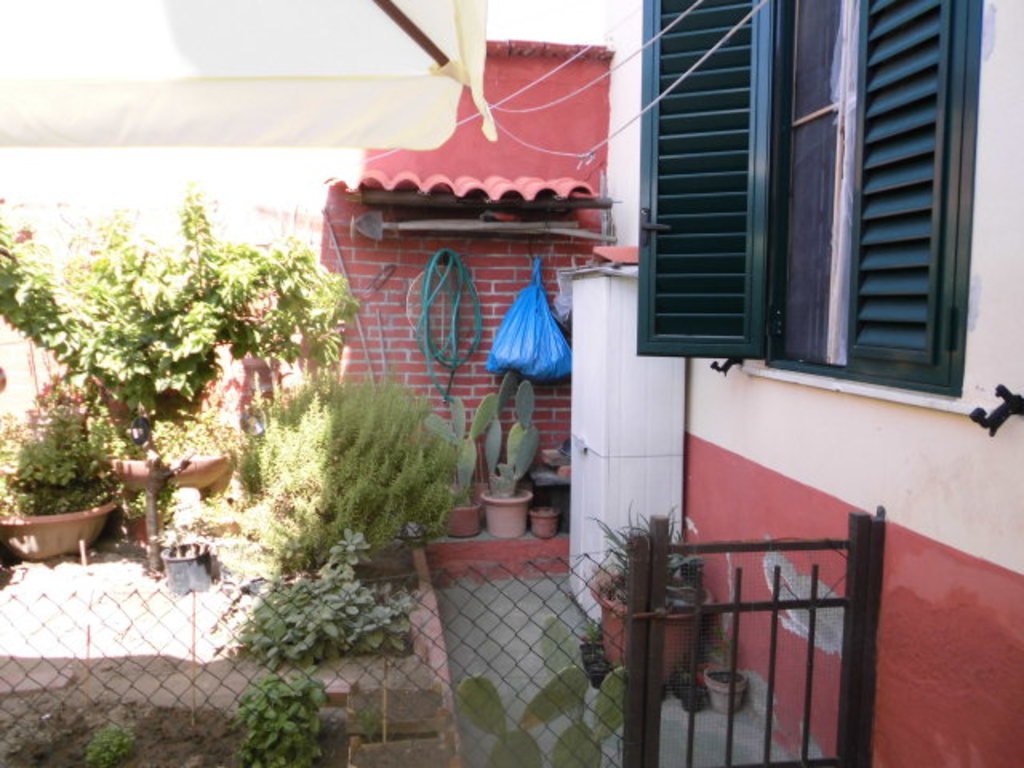 The garden and master bedroom's window. 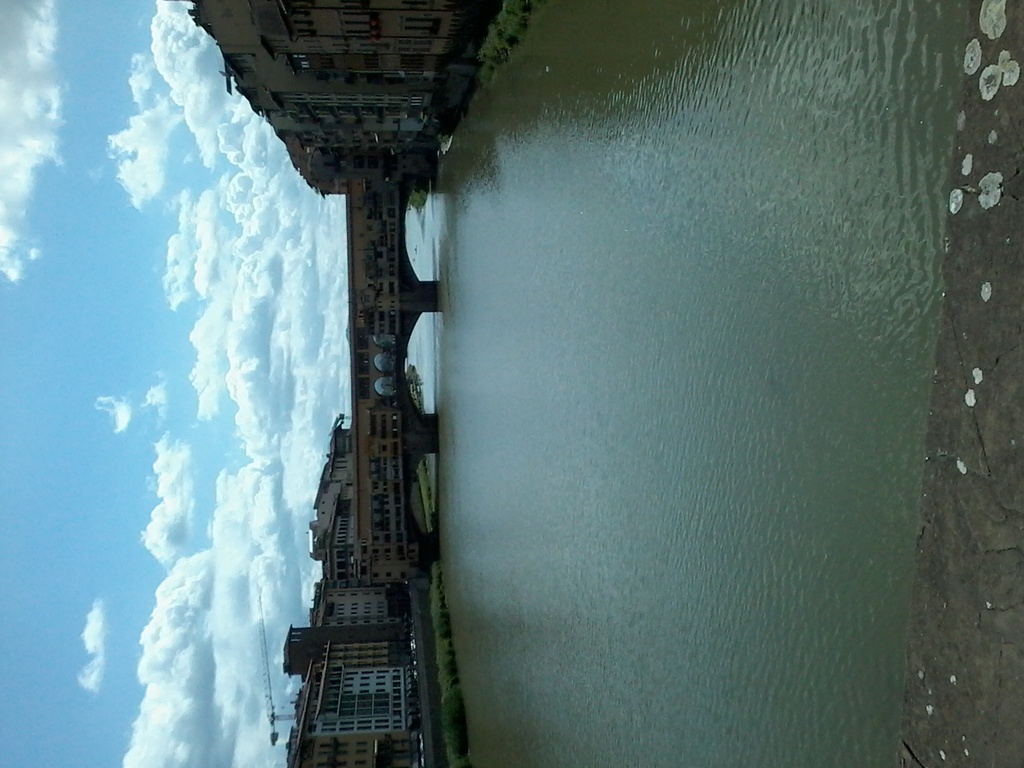 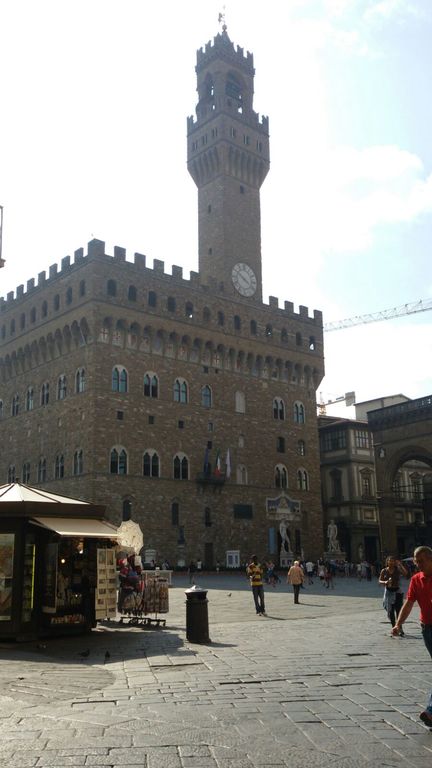 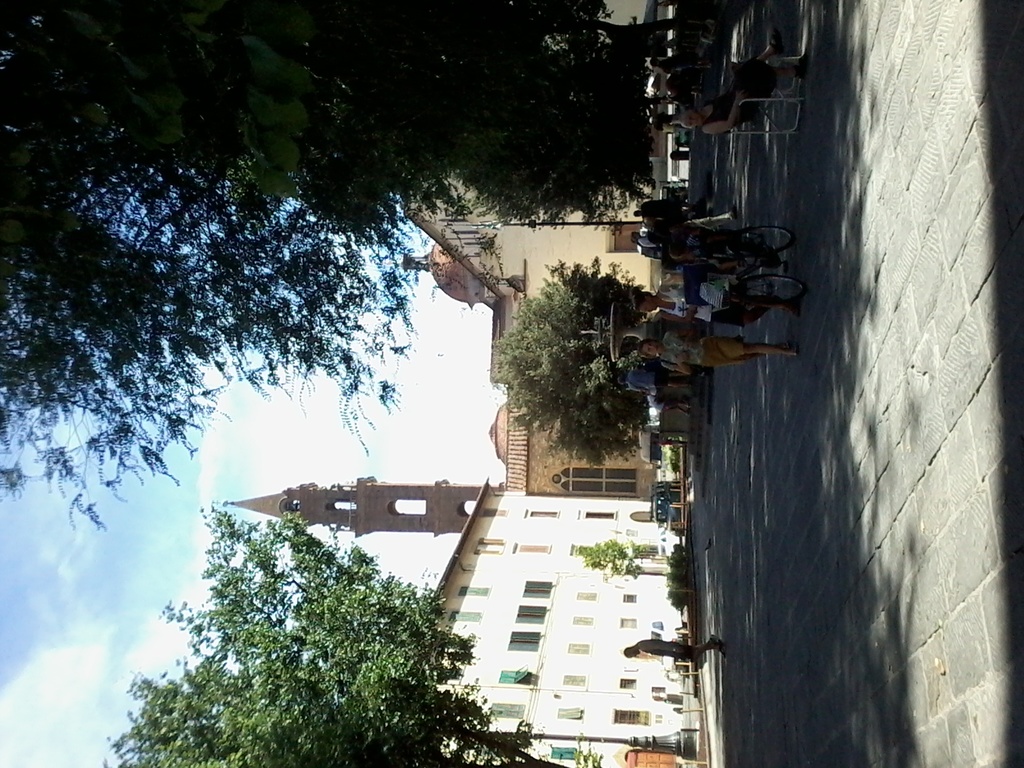 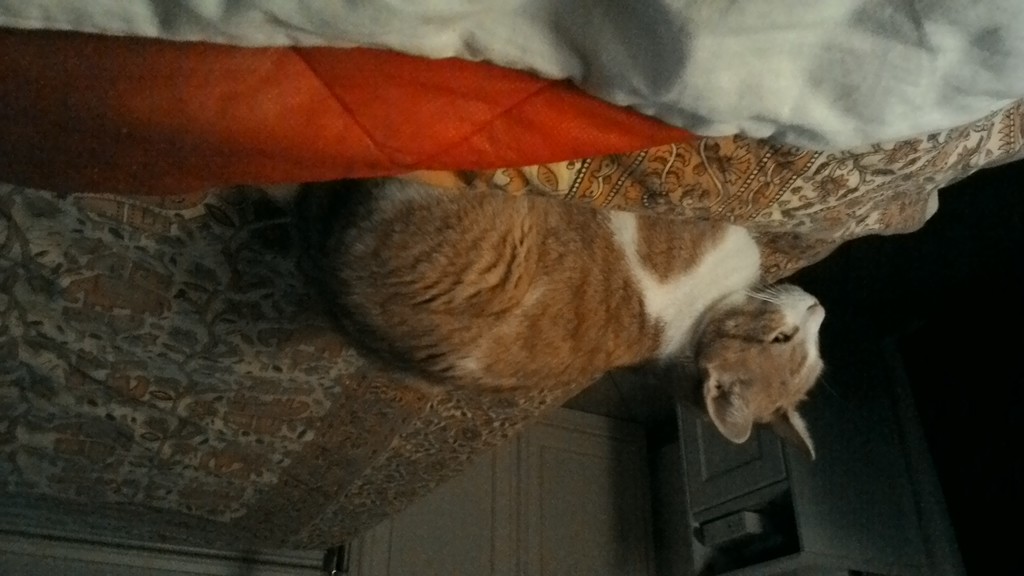 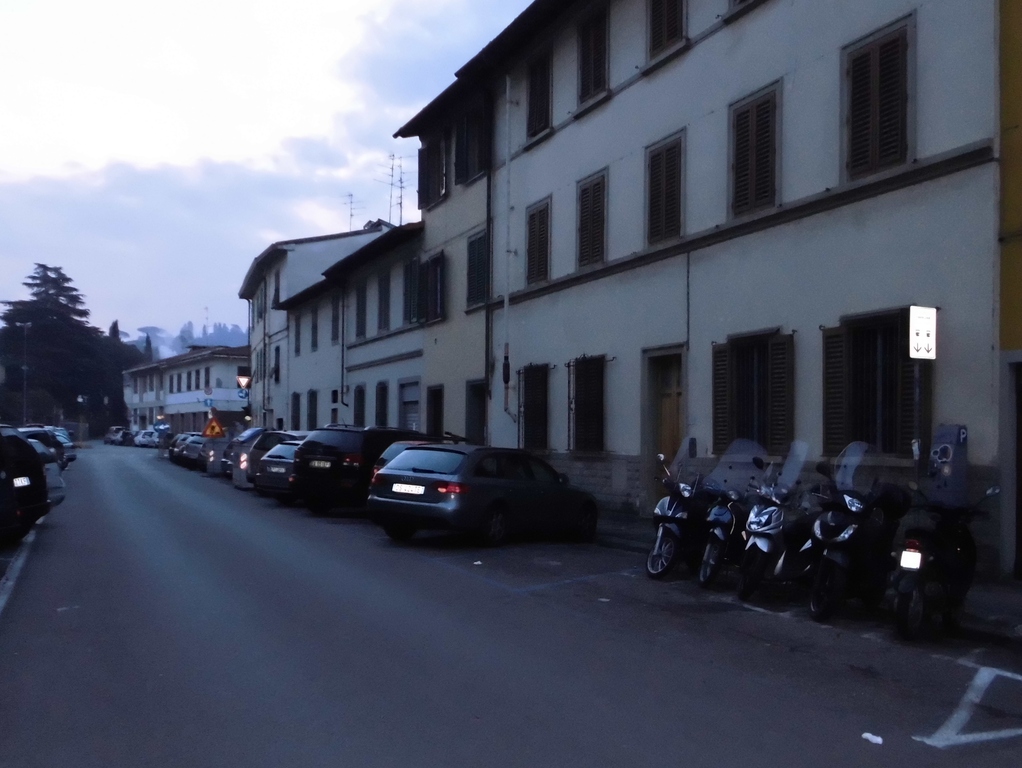 Our Street, across the Street there is our private parking. 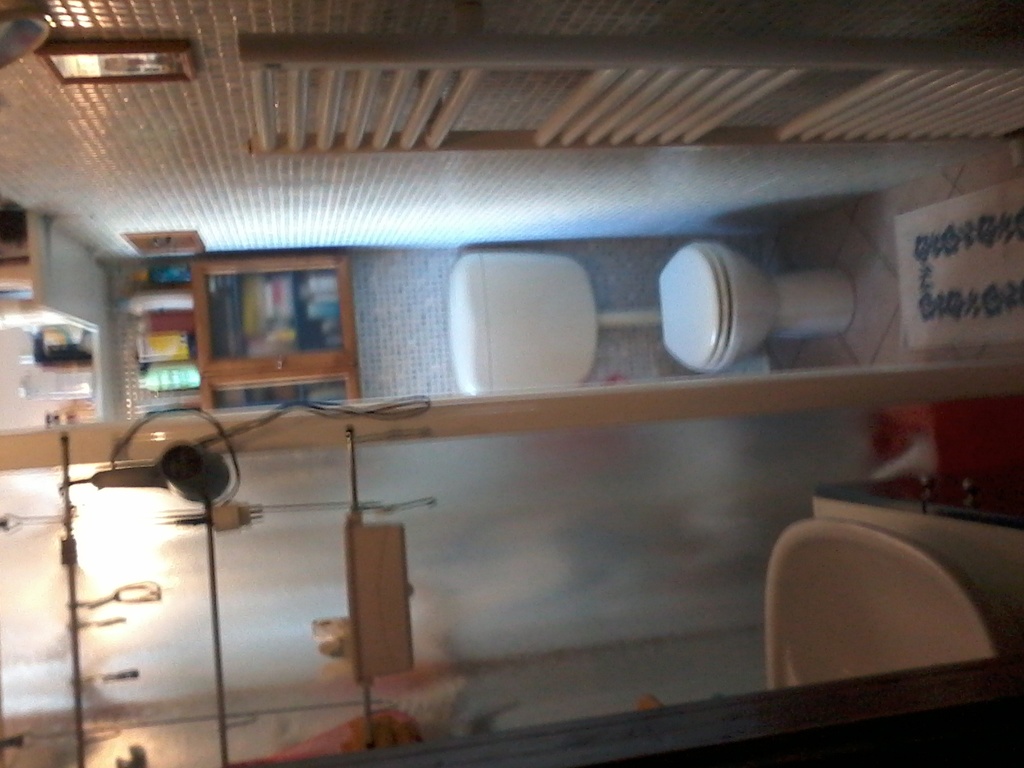 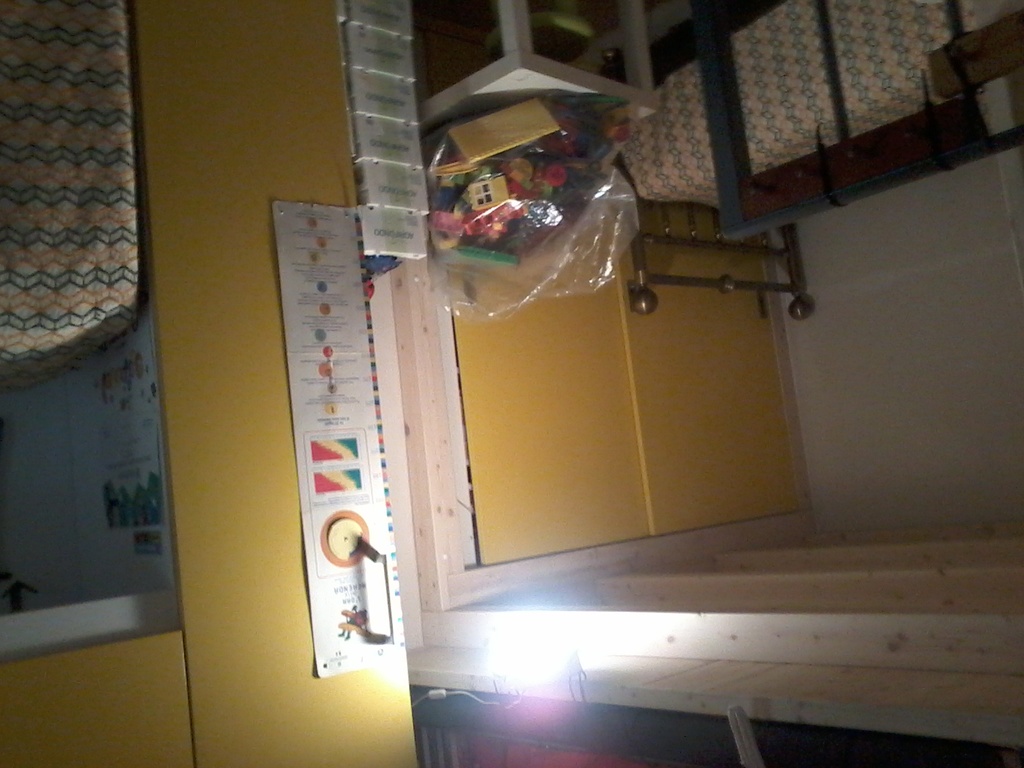 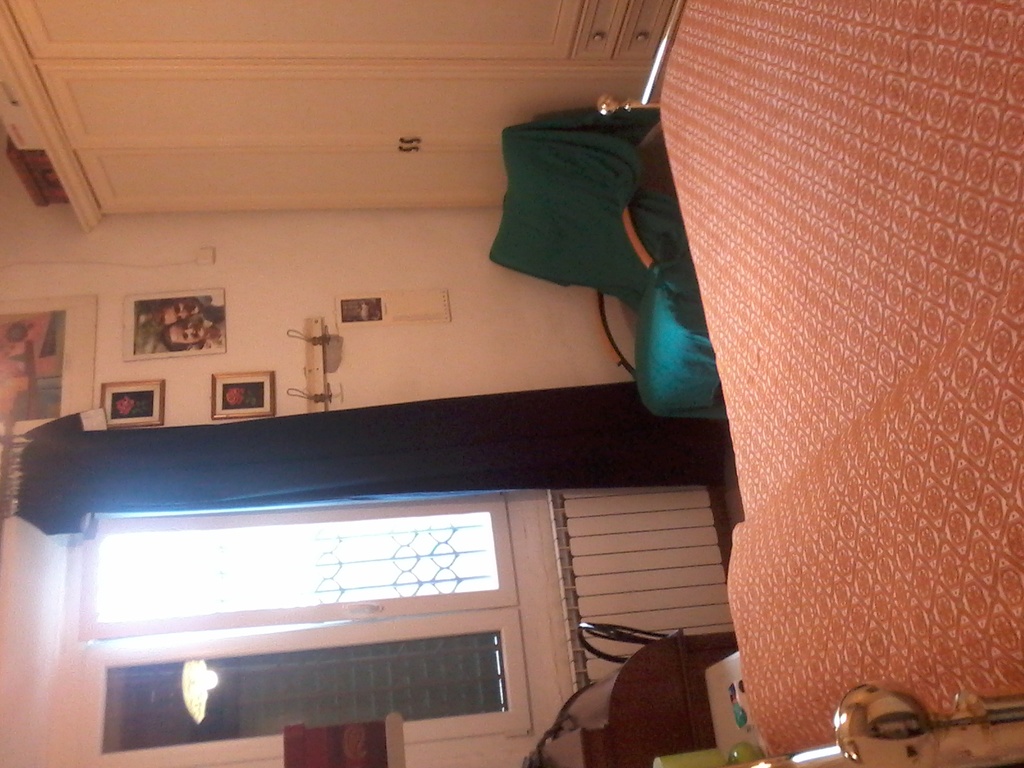 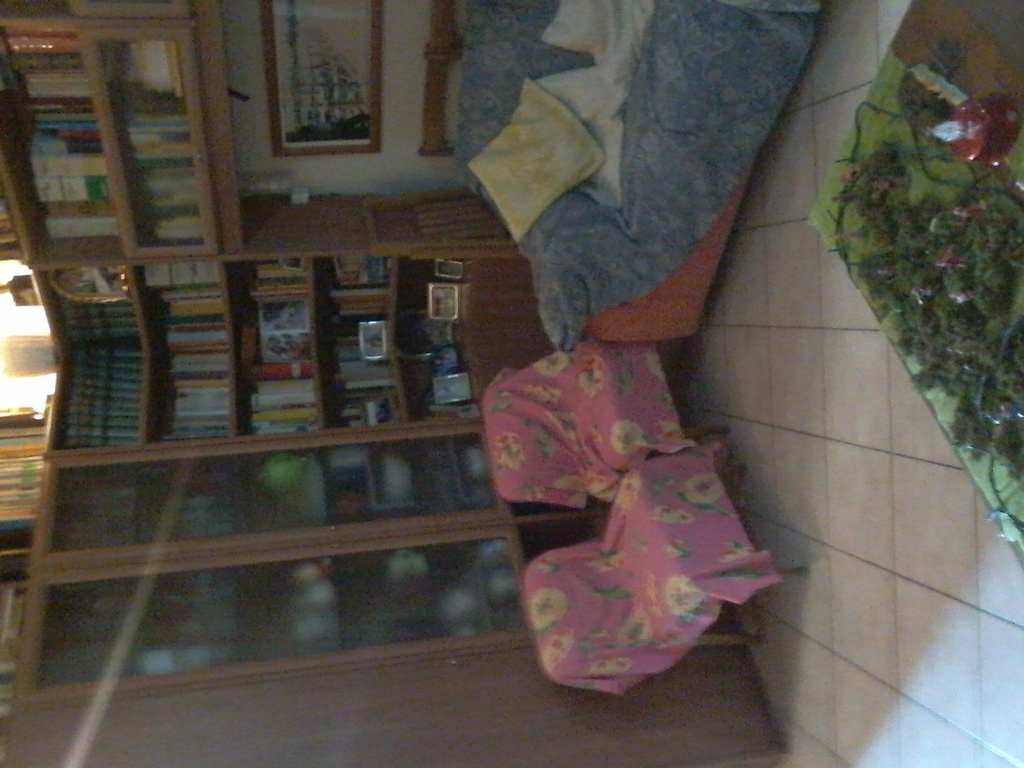 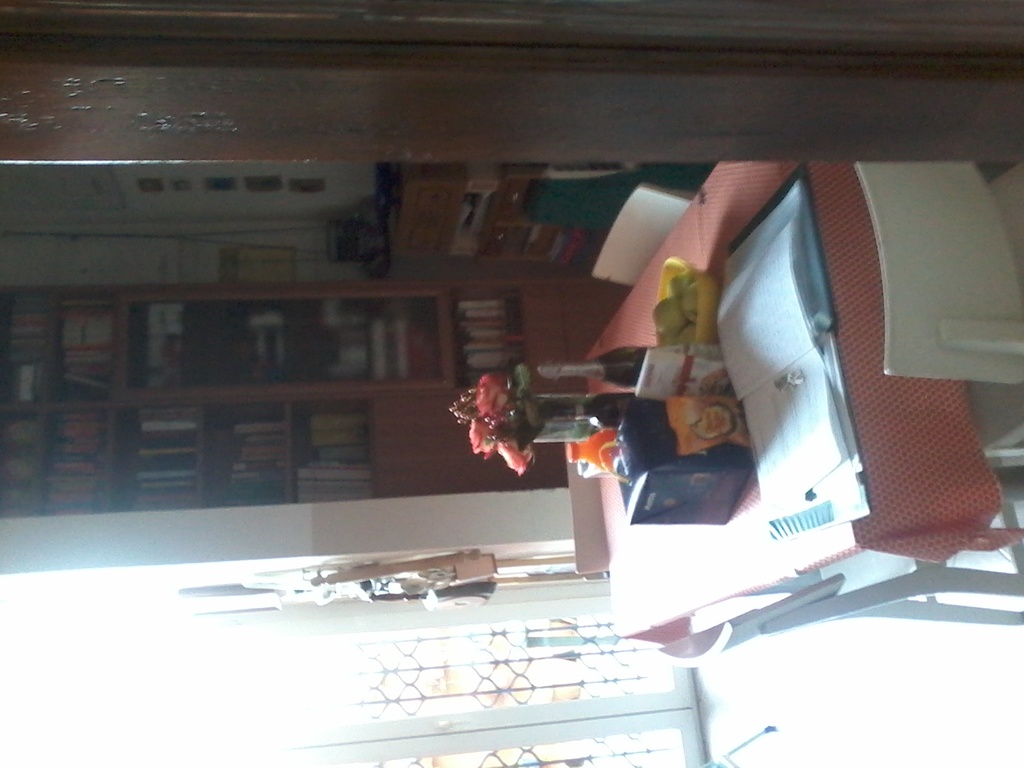 Our welcome to the guest. 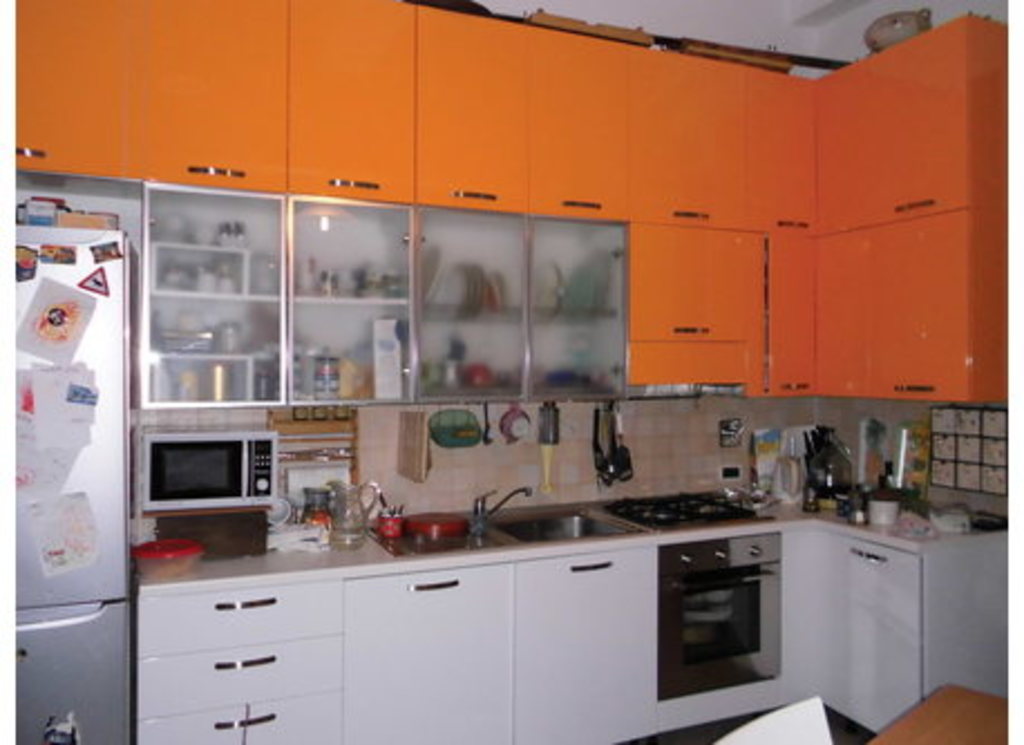 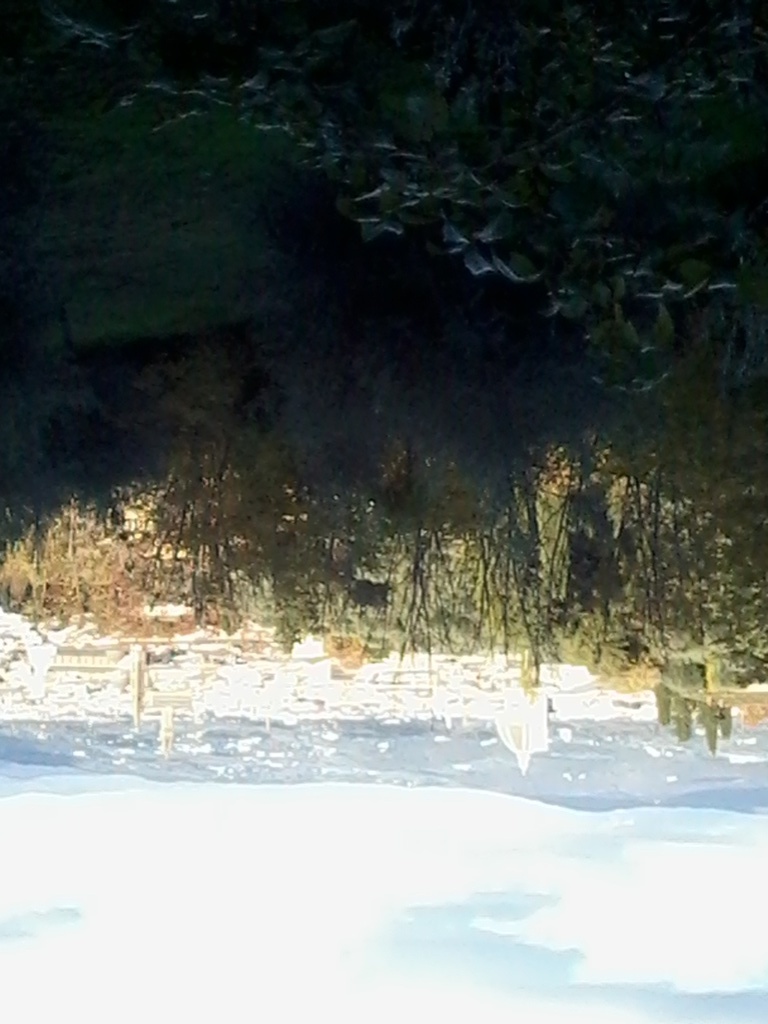 Cosy flat in a quiet zone. Well connected to city centre 10 min by tram or bus, 20 min walking distance, just 1,5 km from historical medieval walls We have a big bright kitchen, a sitting room, two bedrooms a small bathroom with a shower. We have also a small garden where you can have your meals when is sunny and a private parking for your car in front of our flat. Bus stop is 2 min far away, and tramway stop is 7 min far away. We've Bakery, supermarket, pharmacy and everything very close. In 10 minutes, walking across the wonderful Villa Strozzi park, you can reach a magnificent view of Florence from Bellosguardo hill.
Our home is at ground floor, so is cool in summer.
The nearest airport is Pisa (one hour by train or bus). Florence as also an airport Its own, but smaller than Pisa airport. .

This member has completed 20 successful exchanges. Here are some members that he exchanged with in the past: