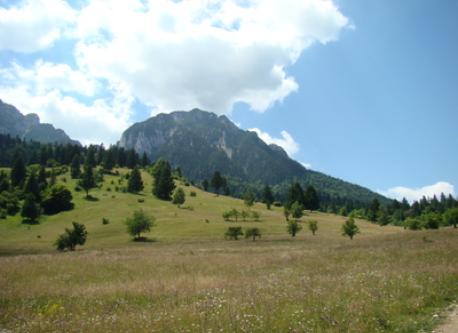 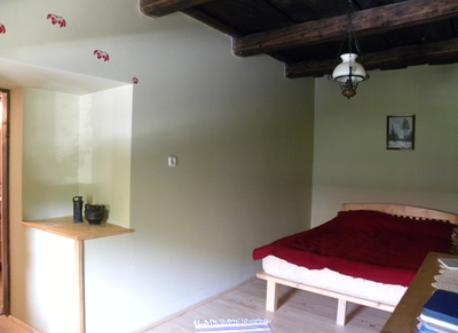 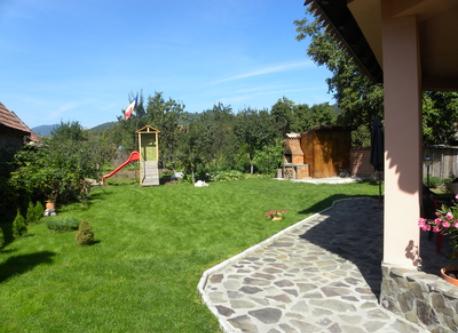 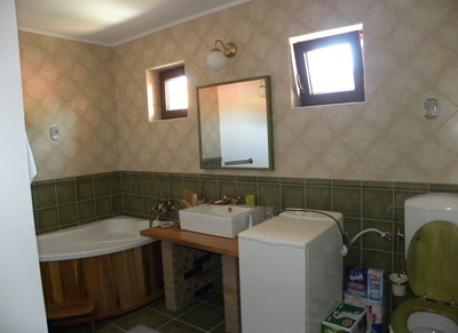 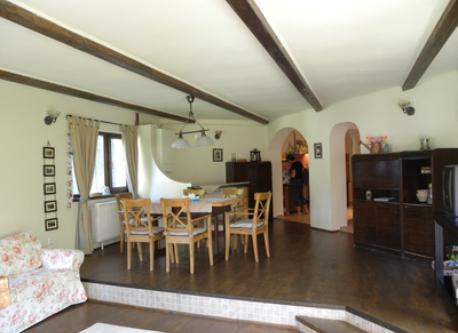 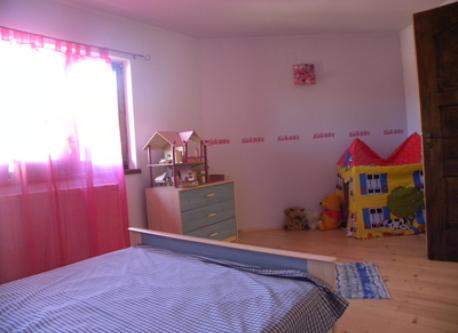 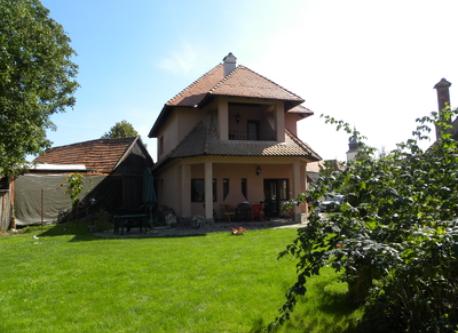 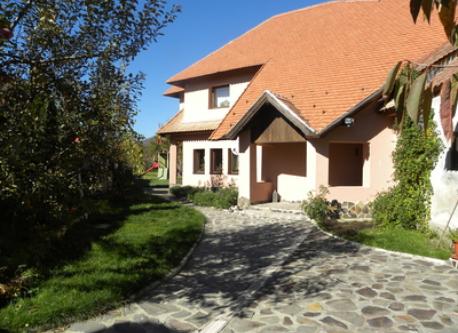 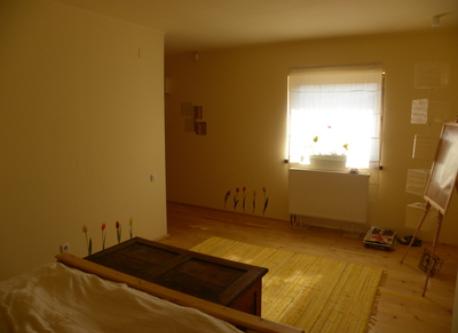 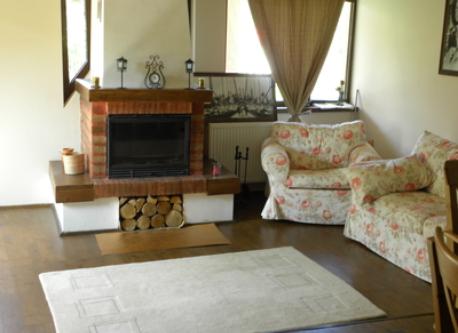 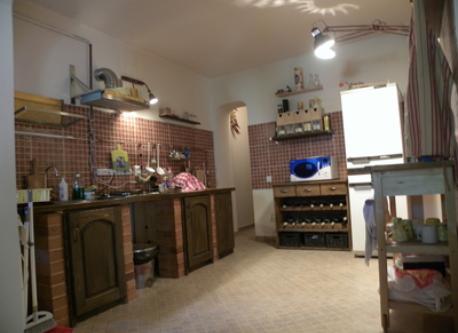 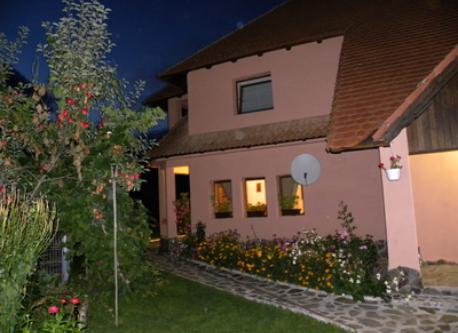 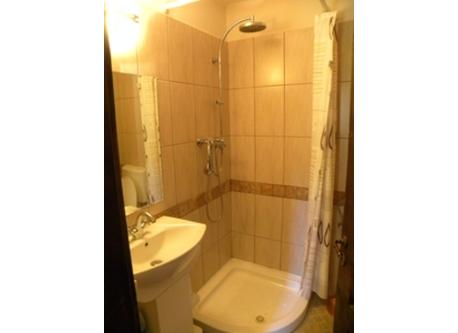 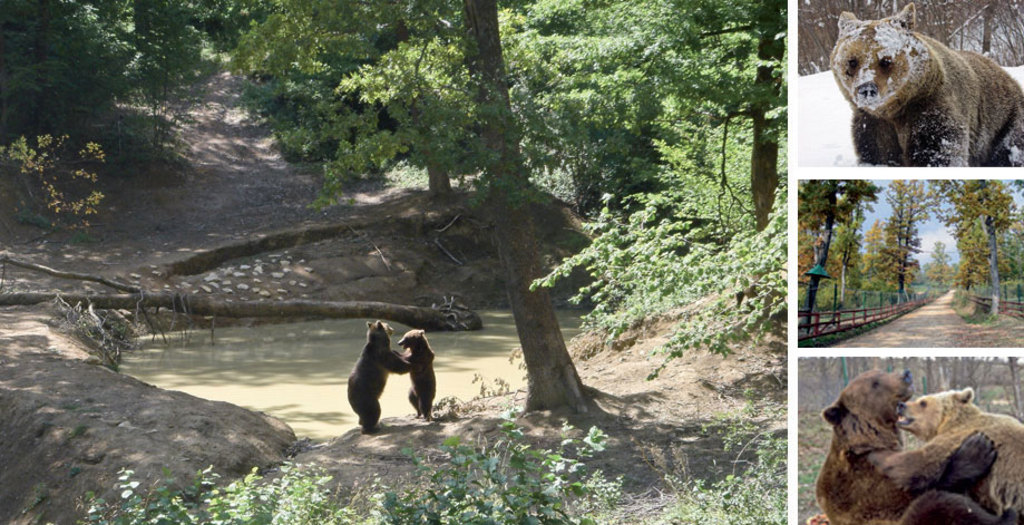 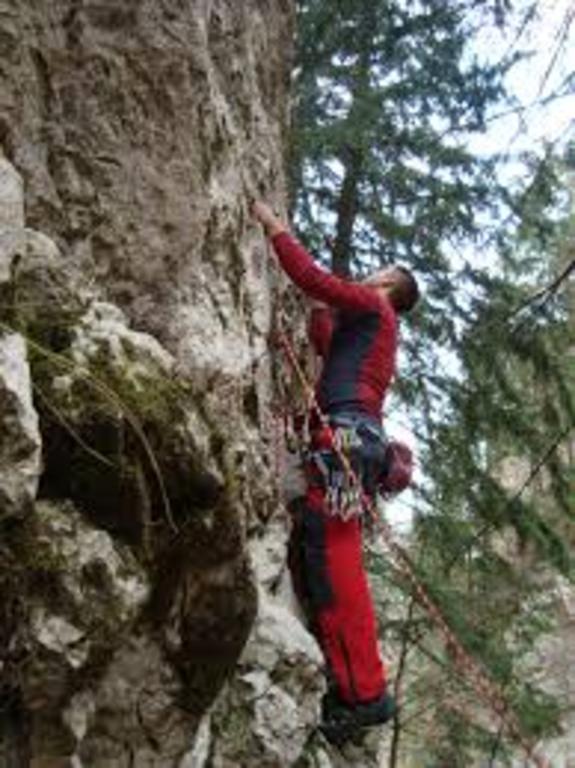 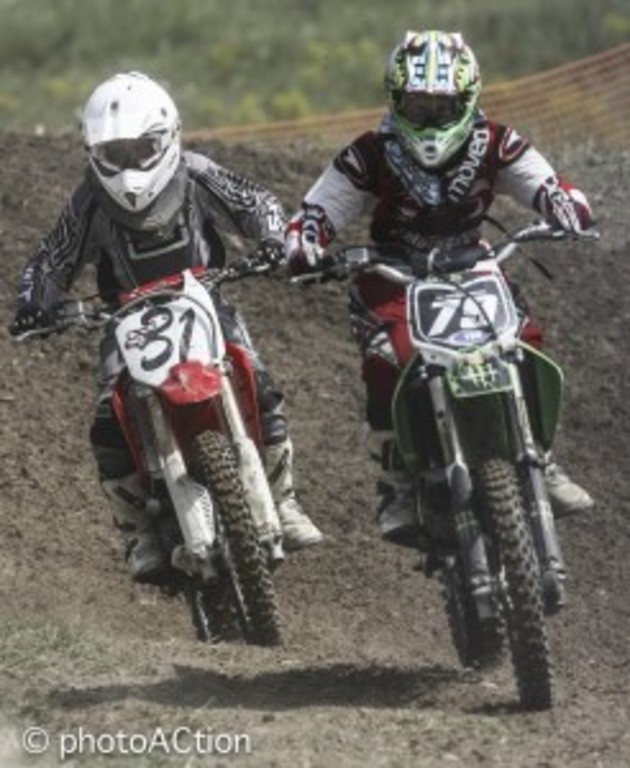 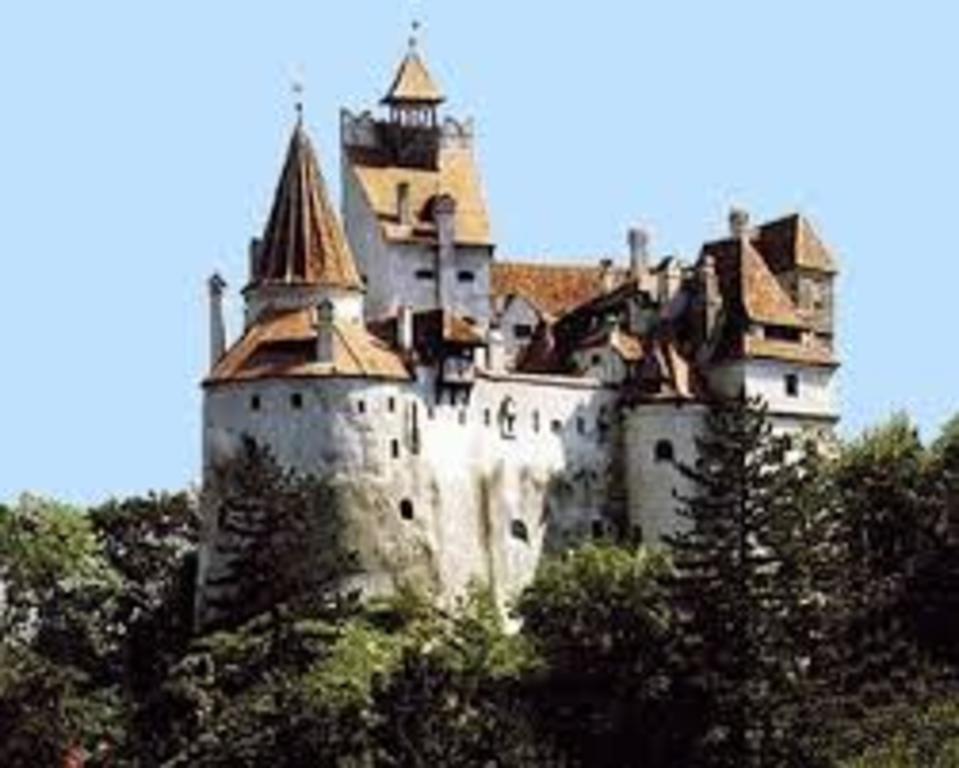 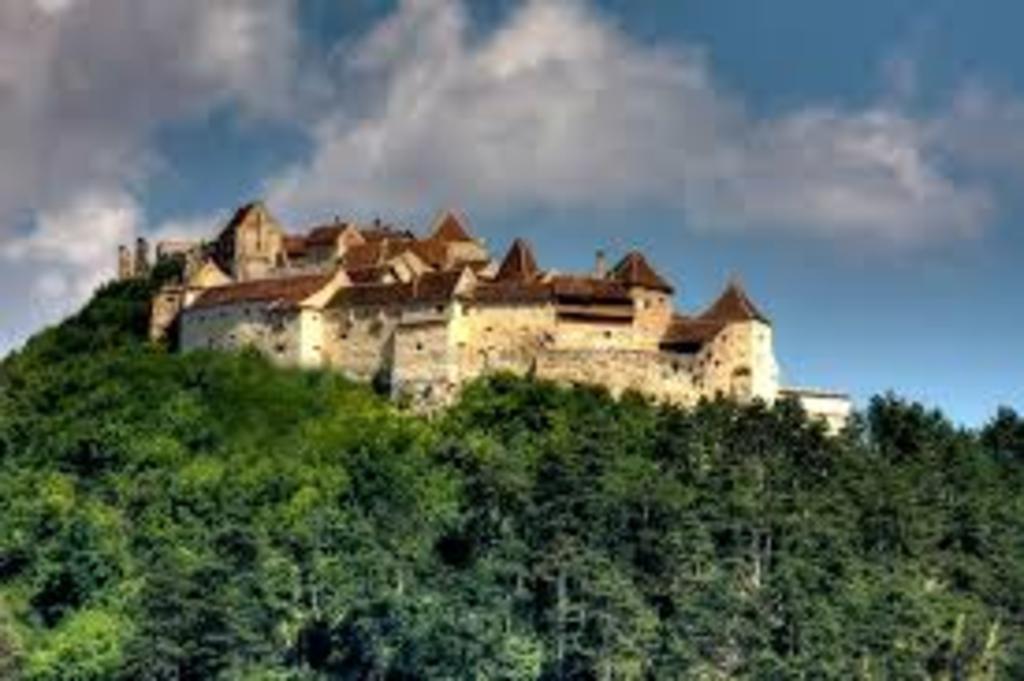 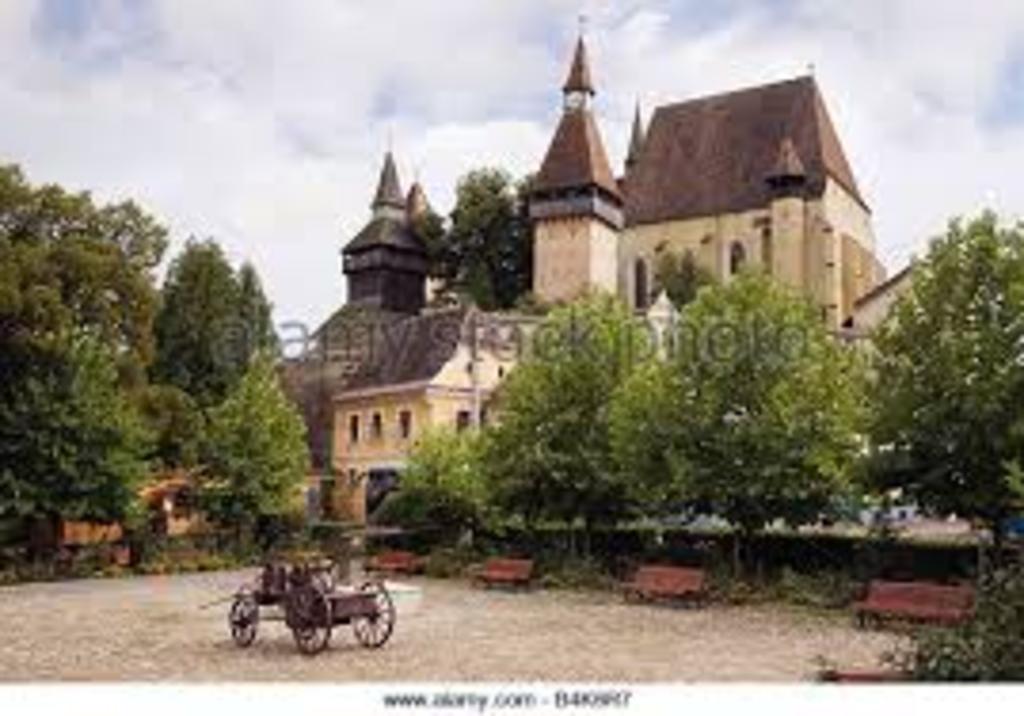 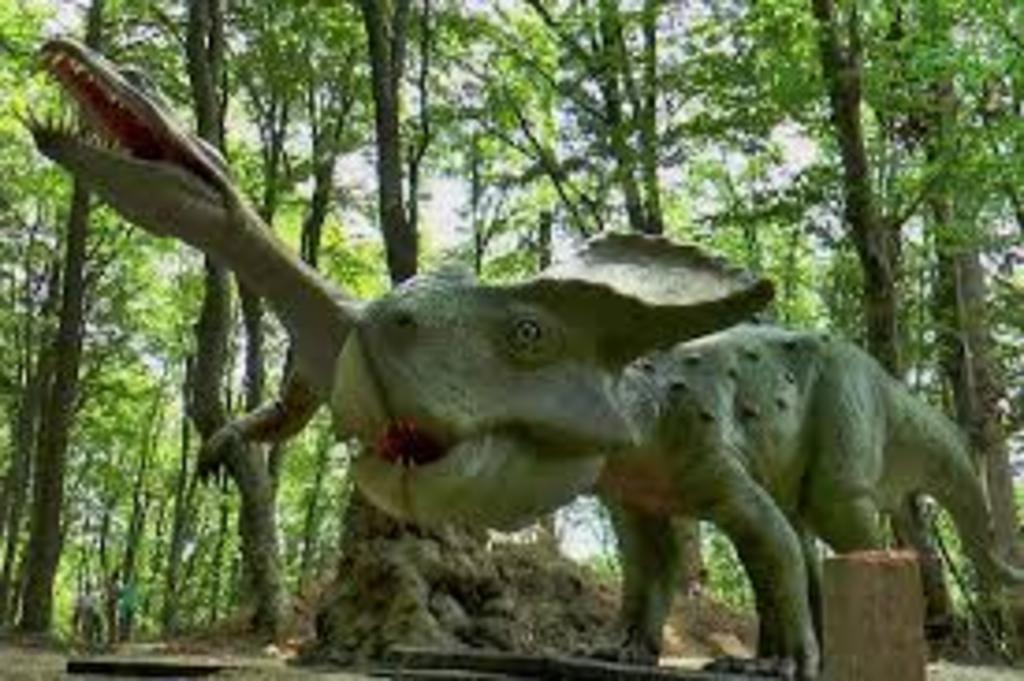 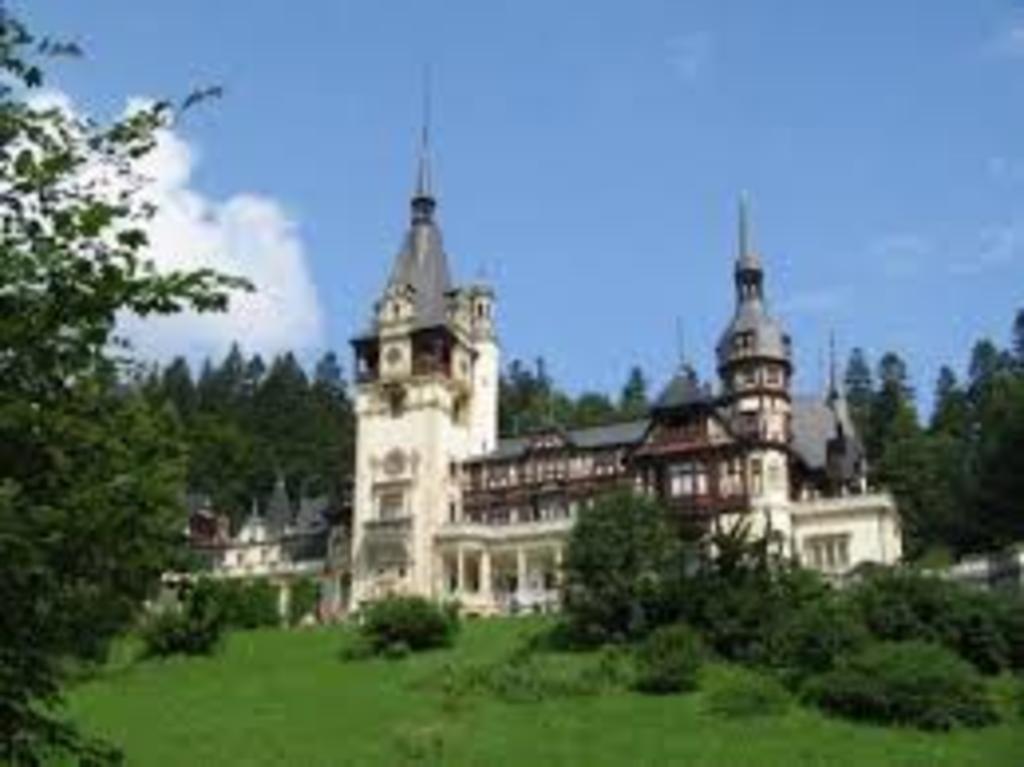 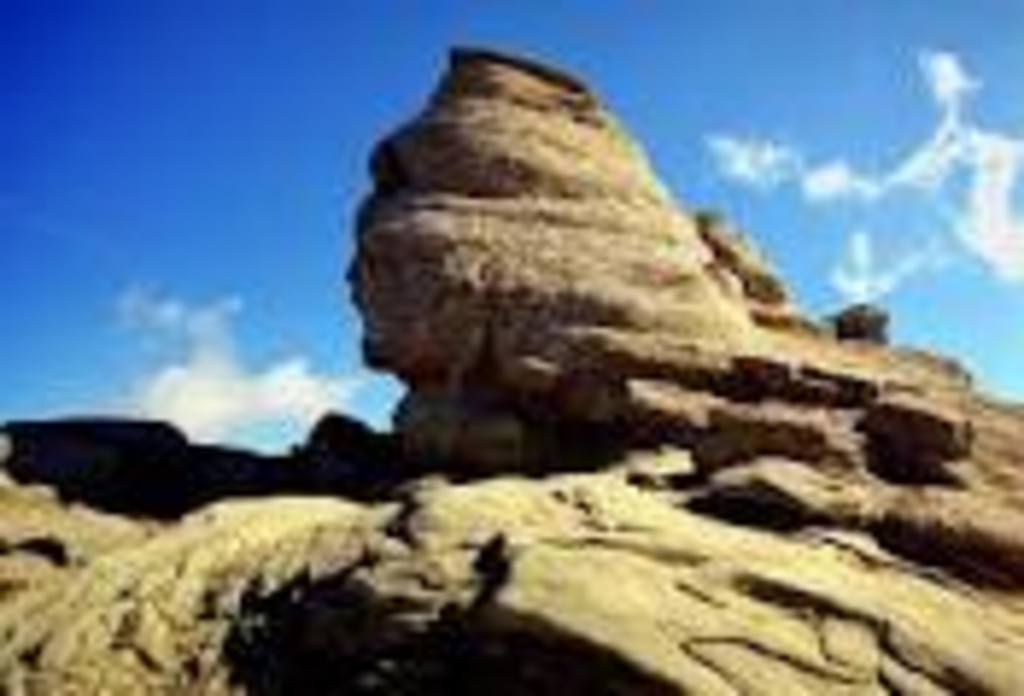 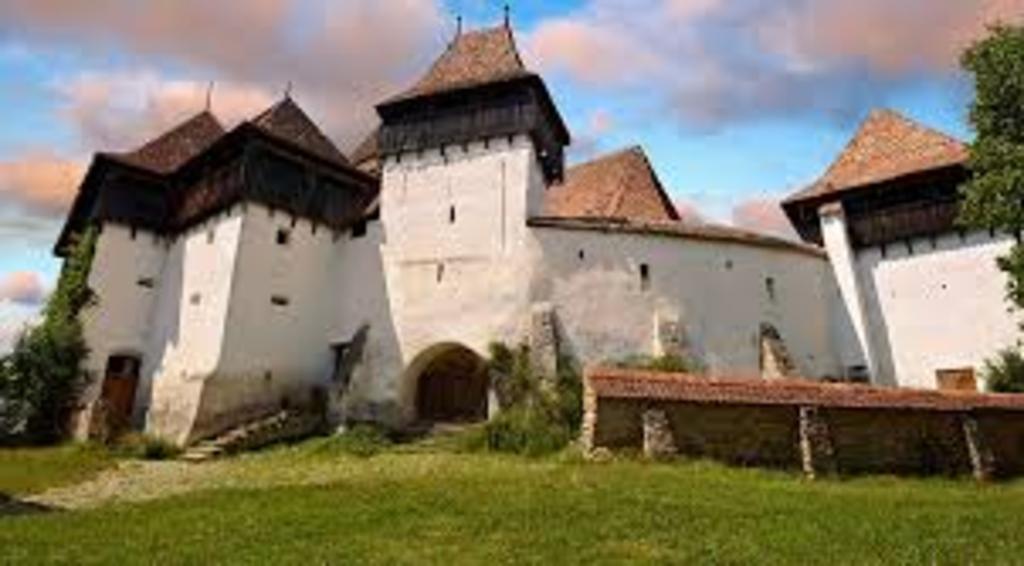 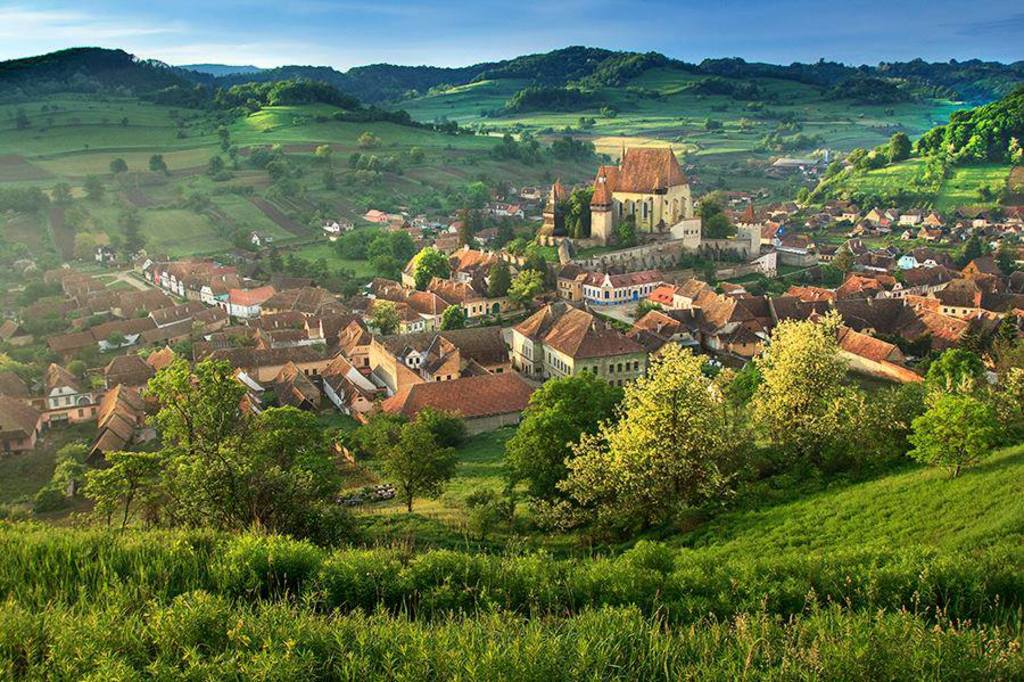 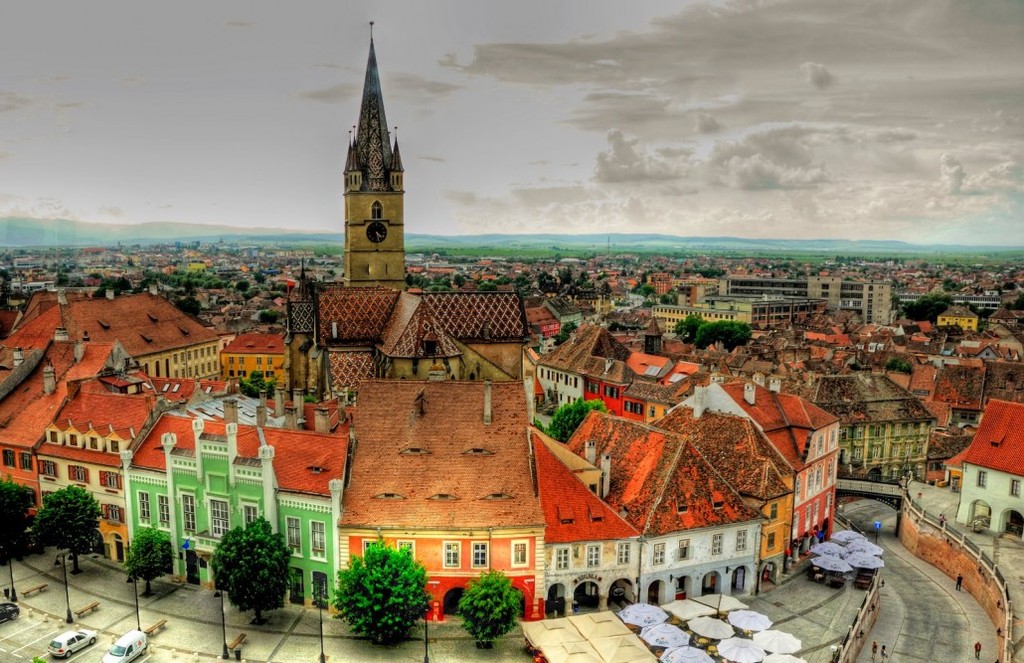 Libearty bear sanctuary Zarnesti, 5 km
The Romanian bear sanctuary has helped raise awareness of the issues affecting bears in Romania. The Romanian public, media and also the authorities have now taken this project to their hearts. The sanctuary has given a new life to once-captive bears and is a symbol of optimism for the protection of Romania’s rich natural environment.
http://bearsanctuary.com/libearty-bear-sanctuary

Climbing Zarnesti Gorges,
There were evaluated a number of 39 trails located in the Zarnesti Gorges area. For each trail there was created a topo guide, which presents the exact position of the trail, the schematic shape, the difficulty degree, some recommendations, weather conditions etc.
The climbers have the opportunity to evaluate which trail to pick up and also they get explanations for the reasons which conducted to the closure of some trails.
http://www.fralpinism.ro/topo/prapastii.pdf

Wolf Aventura Park,
On the road from Zarnesti to Poiana Marului (Sibiu DN73) an adventure park was established . Wolf Adventura Park Zarnesti has 4 tracks with progressive difficulty and 6 zip-lines, their total length being 2,000 m.
http://www.wolfparkadventure.ro

Măgura village,
The distance from Zarnesti is 3 km (less than 45 minutes on foot; by car or bike it is of course faster).
The mountain village of Măgura is located at an altitude of 1000m above sea level, right in the middle of the Piatra Craiului national park. Until 50 years ago the village could only be reached by foot or by horse and cart. That's why local traditions are still kept by the farmers there. Livestock breeding is the basis of the local income, in summer the animals graze in the alpine meadows cared for by shepherds and dogs as protection against wolves and bears. The hay meadows in the village are still scythed and there are more horse-drawn carts than cars on the road. Vegetables and salads for the kitchen are grown in the gardens. Meat, milk and eggs are provided from the farmers of the village.
The scarcity of cars, the clean air, and the freedom of nature make the place a paradise for families with children.
http://adypetrisor.blogspot.ro/2013_06_01_archive.html
http://www.realitatea.net/magura-gura-de-rai-din-muntii-piatra-craiului_514697.html#ixzz3wxSOTCni

Bran Castle, 5 km
The Bran Gorge, one of the most important trans-Carpathian passages, has had a dynamic history. Its story has been characterised by two major components: the trade routes of its crossroads, and the recurring military invasions that used them.
The Bran Castle is sited at the entrance to the Rucăr - Bran passage, on the road connecting Braşov to Câmpulung, overtowered by the peaks of the Bucegi and the Piatra Craiului Mountains.
In the villages near Bran, there is a belief in the existence of evil spirits called ghosts or “strigoi”. Until half a century ago, it was believed that there existed certain living people – “strigoi” – who were leading a normal life during the day but at night, during their sleep, their souls left their bodies and haunted the village tormenting people in their sleep.
www.bran-castle.com

Rasnov, 9 km
The Rasnov Fortress is placed on an abrupt cliff and it can be entered only from its eastern angle. The fortress was built in such manner that it would fit in the landscape and use it to create an efficient defensive system. Its architecture has no beauty, but the citadel impresses with its placement, highlighted by the deforested hill. The citadel used to have walls of an average height of 5 meters, 8 bastions and a strongly fortified entrance.

Brasov, 25 km
Surrounded by the Southern Carpathians and part of the Transylvania region, this city offers a combined medieval vibe atmosphere with beautiful mountain landscapes. Brasov is also an excellent place to taste some of the local as well as international cuisine, some of the best places to start, being in the city centre.
For those who want adventure and love adrenaline, this is one of the places where you can find it, by paragliding, mountain climbing, skiing, skating.
Brasov will for sure impress you with its views. There are no words to describe how stunning this area is.

Sinaia, 70 km
Sinaia is more than just a resort, it is history. The city is officially documented first time around year 1200. Its position, on the valley that connects Muntenia (the southern part of Romania) with Transylvania, made of Sinaia one important village from old times. The city’s orthodox church is the oldest proof and one of the interesting places to visit. But the most interesting place to visit in Sinaia is the Peles Castle. This is one of the best-preserved royal palaces in Europe. It served as the summer residence of the first Hohenzollern king of Romania, Carol I. Built in the latter half of the 19th century, it was the king's attempt to imitate the styles of his former homeland, creating a Bavarian setting in the mountains of Romania. The palace is ornately decorated, both the interior and the exterior, with intricate wood carvings and paintings of scenes from Wagner operas.
The Romanian Sphinx is a rock formation in the Bucegi Mountains (South East Romania), in the Carpathians . It lies on a mountain plateau at a height of 2,216 meters. From a purely scientific point of view we are talking about a 12 meters high megalith that was shaped by the wind into a human head. But, if you observe it from a certain point of view, you can see eyes, nose and lips. The Bucegi mountains are considered to have the most powerful energetic field in the world.

Transfagarasanul, 70 km
Also labeled "the Road to the Sky", "the Road to the Clouds", "the Best Driving Road in the World" and even "A spectacular Monument to Earth-Moving Megalomania" the TransFagarasan climbs, twists and descends right through Moldoveanu and Negoiu - the highest peaks in Fagaras Mountains and in Romania. This is no pass through a gap but a frontal assault, a stark and spectacular reminder of unchecked power stamping itself on an obstreperous landscape.

Sibiu, 98 km
Known in German as Hermannstadt and in Hungarian as Nagyszeben, Sibiu has always been the centre of Romania's German minority since medieval times. Even today, it contains Romania's largest German community, and due to initiatives by the local government, the Germanic feel of the area has been maintained. Sibiu also has a significant Hungarian minority, remnants of Transylvania's past as part of the Hungarian Empire and, later, Austria-Hungary. Despite this, Sibiu is also distinctly Romanian (95% of the population are ethnic Romanians) and manages to fuse these three cultures, as well as smaller minorities of Roma, Slovaks and Ukrainians into a city that is as wonderful as it is vibrant.
Today, Sibiu is one of Romania's cultural and tourism capitals, attracting tourists due to its wonderful medieval charm, excellent views of the surrounding landscapes, great food, and stunning parkland. Sibiu today is also doing excellently economically, having an income per capita higher than the Romanian average.
Much of the city has been reconstructed due to it being the European Capital of Culture in 2007 and has benefited greatly from the funds made available. The people in Sibiu are much more relaxed and friendly than in Bucharest, and much of the city is pedestrian-friendly. There are even bicycling facilities (a rarity in car obsessed Romania)!

Sighisoara, 120 km
Sighisoara is a popular tourist destination, due to its well-preserved walled old town. The landmark of the city is the Clock Tower, a 64m high tower initially built in the 13th century as a Gate Tower. The Gate Tower was named the Clock Tower after 1604, when a clock with a wood mechanism was installed in it. In 1648 the blacksmiths of Sighisoara rebuilt that mechanism using metal components and improved it so that its hands also indicated the minutes.

Saxon Fortress
Romania's significant German (Saxon) heritage is obvious in Southern Transylvania, home to hundreds of well-preserved Saxon towns and villages. Saxons came to Transylvania during the mid 1100s from the Rhine and Moselle Rivers regions. Highly respected for their skill and talent the Saxons succeeded in gaining administrative autonomy, almost unmatched in the entire feudal Europe of absolute monarchies. The result of almost nine centuries of existence of the Saxon (German) community in Southern Transylvania is a cultural and architectural heritage, unique in Europe. Transylvania is home to hundreds of towns and fortified churches built between the 13th and 15th centuries by Saxons.
Besides the well-known Sighisoara, Sibiu and Brasov the following towns also feature a unique Saxon Heritage: Biertan, Saschiz, Medias, Sebes, Bistrita, Cincu, Prejmer, Harman, Rupea.

This member has completed 3 successful exchanges. Here are some members that he exchanged with in the past: