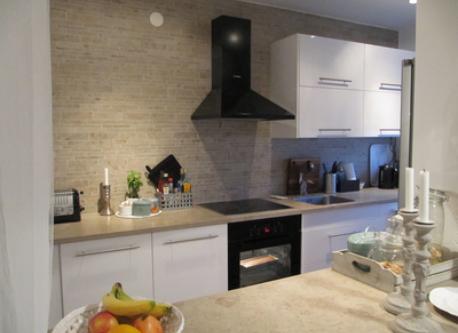 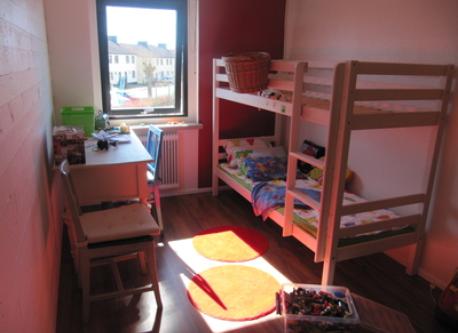 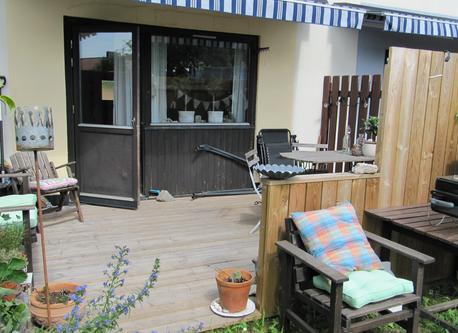 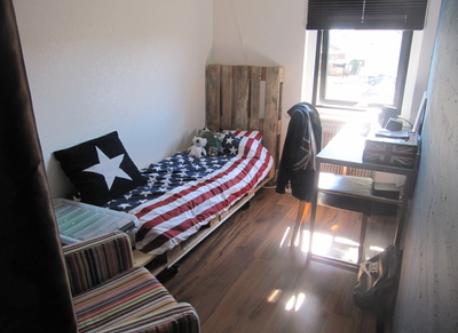 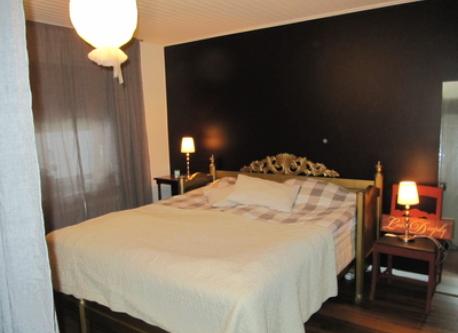 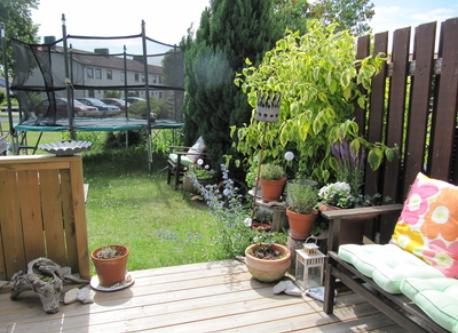 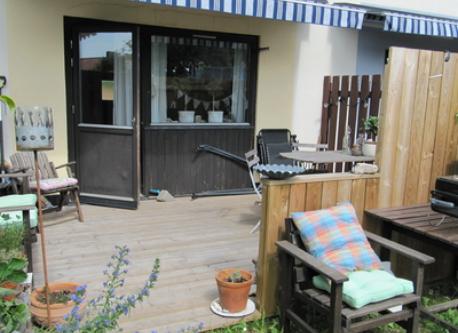 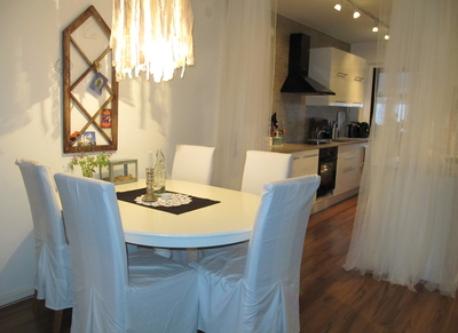 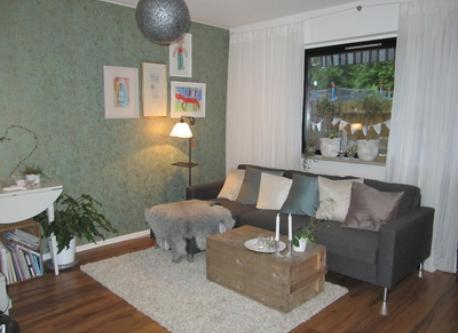 We are looking for an exchange during holidays 2013 and 2014, and a longer exchange for summer in 2014.
We are living in the World Heritage town of Visby, on the island of Gotland. You reach the central of Visby in a few minutes by bike, 1 km. You also reach the coastline with dramatic wiev and beautiful sunsets in a few minutes by bike.
The house is a townhouse, that is restored in 2013. We have three bedrooms, there two of them is for the children (one room with one bed, and one room with a twinbed). There is a small garden with a trampoline and one terrass, there you can shoose the sun or shadow...
The closest foodmarket, is in 500 metres, and close there is a gym and a leisure area with path.
Design
Gotland have many leading designers living on the island. For example you could have a look at http://www.gotlandsguiden.se/formdesign to see more of them...
About gotland
The ring wall of Visby, almost 3.5 km in length, encloses the merchants’ old stone buildings, churches and street network. The wall is built of limestone, has three main entrances and over 50 towers, and is surrounded by moats. It was built not only to protect the city from its enemies but also to wall it off from the surrounding countryside.

On gotland, you don't have to travel very far to see the sun rise and watch it sink into the sea on the same day. the sea is always close by. Here you'll find beaches, sea-stacks, gotland ponies, historical sites and trendy shopping malls along with a few useful tips before you set off. This is gotland.
www.gotland.info<
www.gotlandia.info
www.gotland.net
www.destinationgotland.se (Ferry to Gotland)
www.gotlandsflyg.se  www.flygotland.com (Fly to Gotland)

The photos is 1) from the coastline with typical fishingcabbins, 2) a photo from the lovely Almedalen, by the coast in the old town of Visby, you could there find our lovely library with a nice café, 3) the "rauk" in the most sothern place on Gotland, Hoburgen, 4) lovely stones at the coast,  5) the ring wall, that is vere well known, 6) the famous designer Stina Lindholm, here its shells in concrete, 7) pottery at the beautiful place, www.hallfredahotell.se with boutiqe and café.