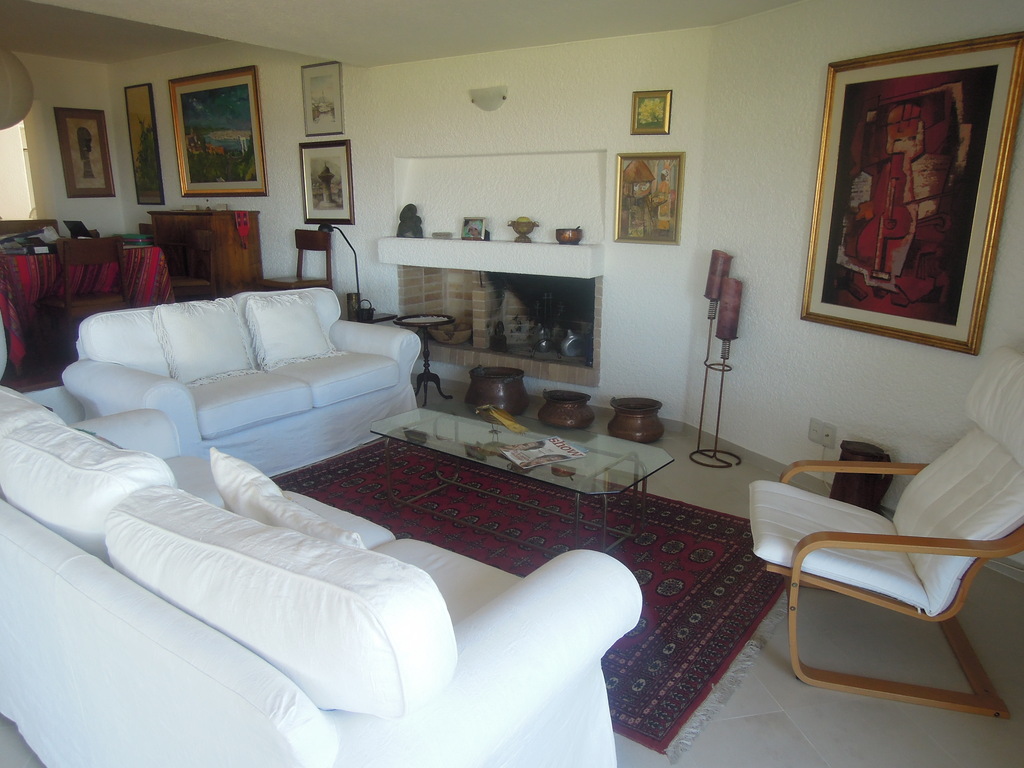 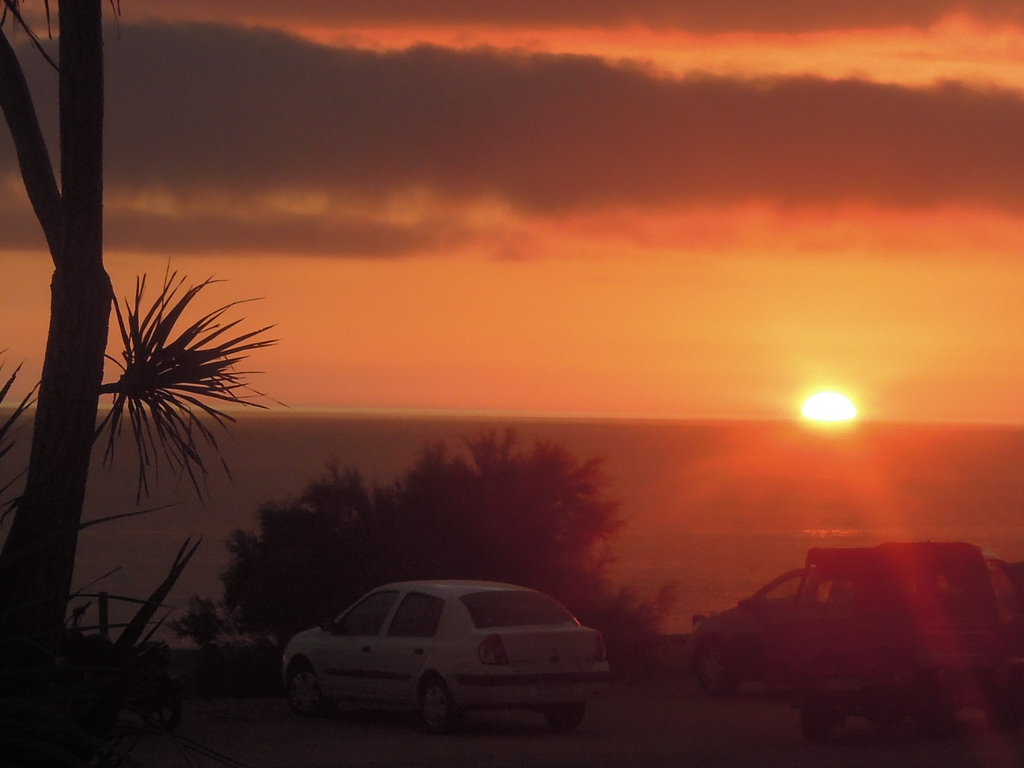 view of sunset from terrace 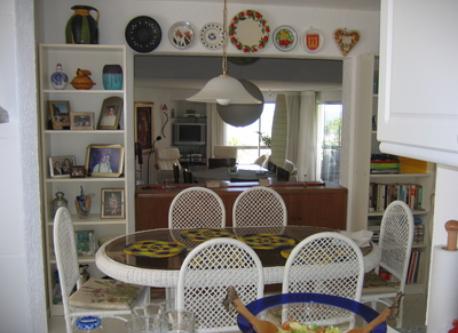 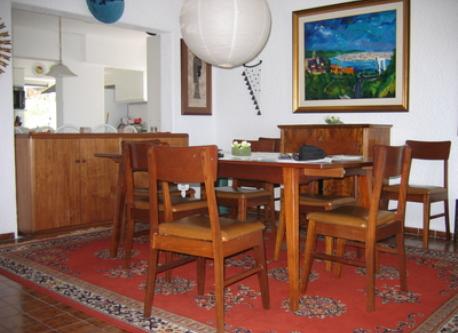 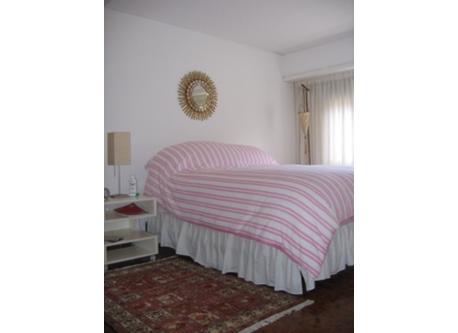 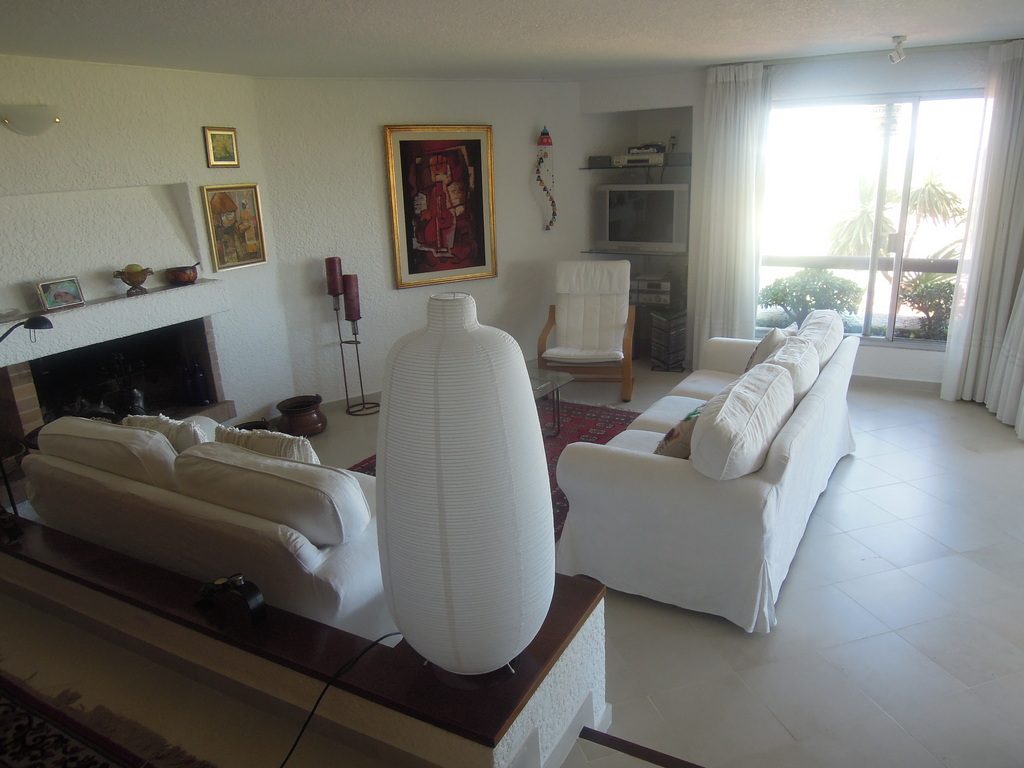 view of the living room from the dining room 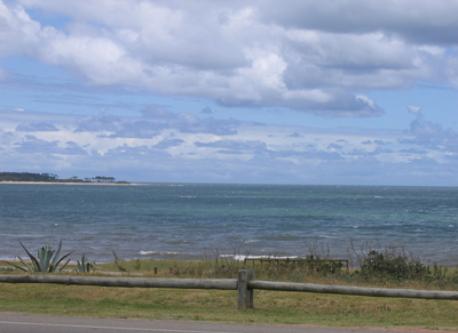 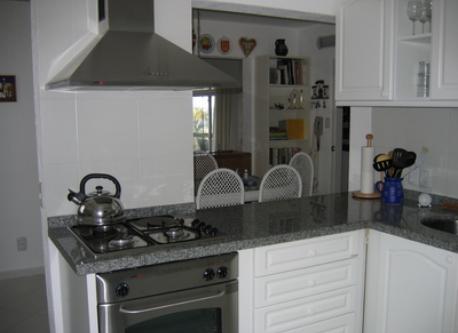 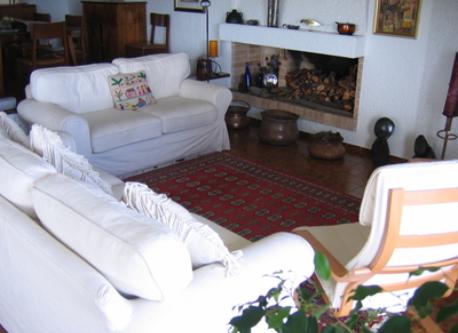 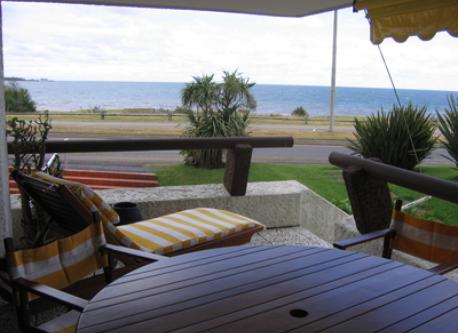 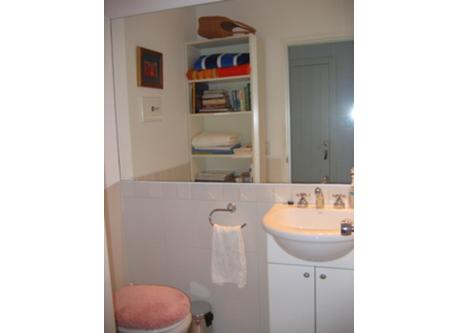 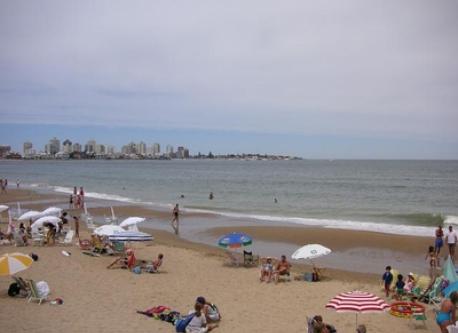 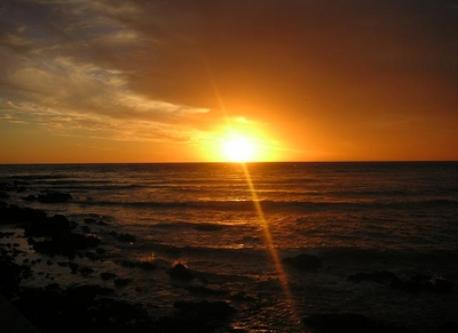 Sun set on the beach

Lovely three bedroom apartment with modern eat-in kitchen and all amenities. Living room and large terrace overlook the ocean. There are two full bathrooms in the private area of the apartment, and a guest bathroom in the public areas of the apartment.

We are looking for apartment in Manhattan, NY, during opera season 2013-2014 for long weekends - Non-simultaneous exchange.

The apartment in Punta del Este is available until December 28, 2013 and after April 1, 2014.  Except September 30 to October 16, 2013.
Two bedroom apartment in Montevideo available year round.
Home in Falls Church, Virginia, USA - aavailable for two weeks in March 2014.