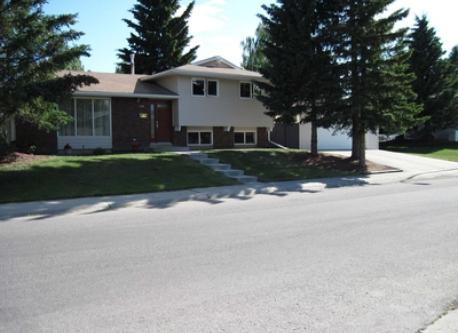 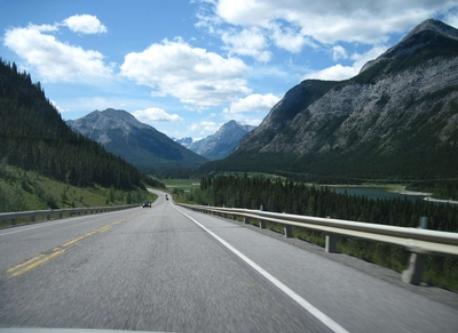 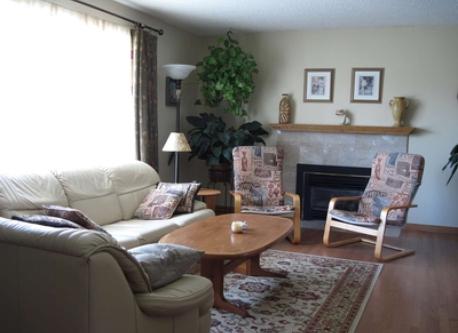 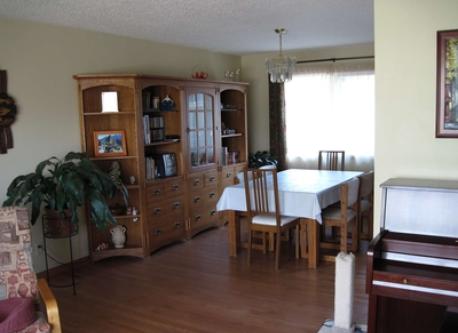 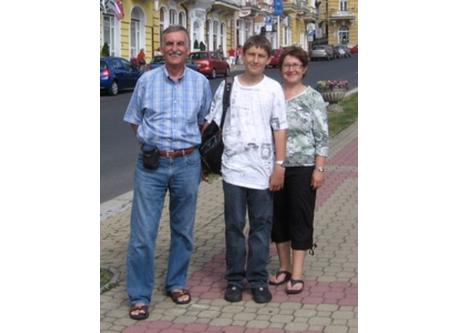 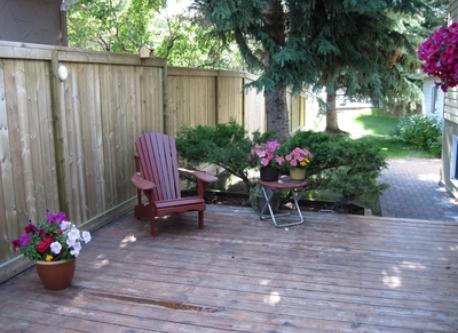 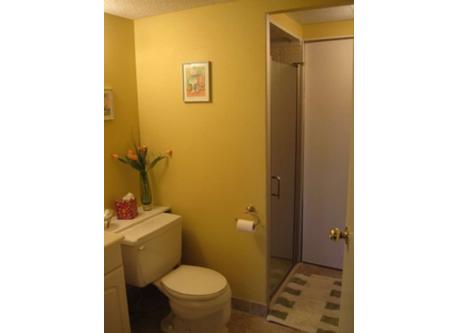 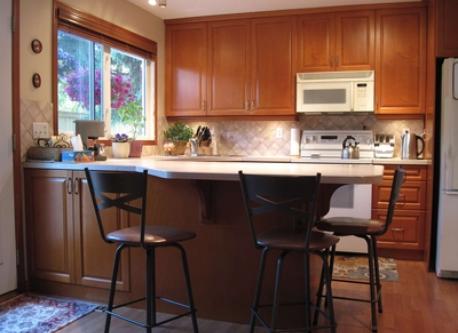 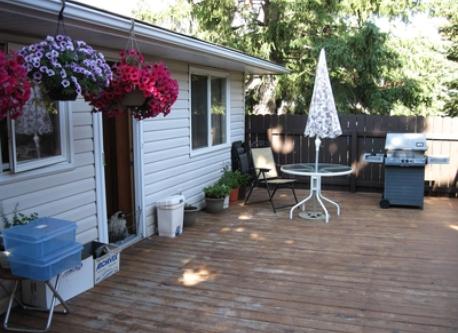 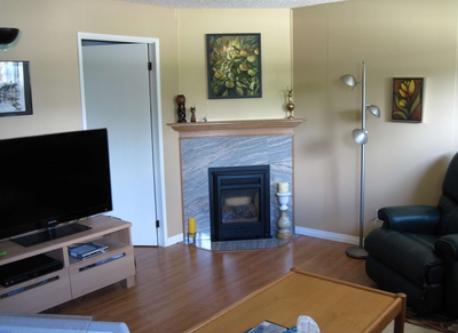 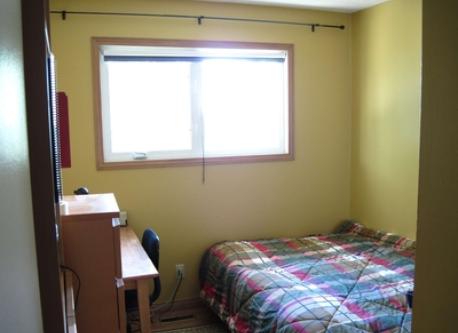 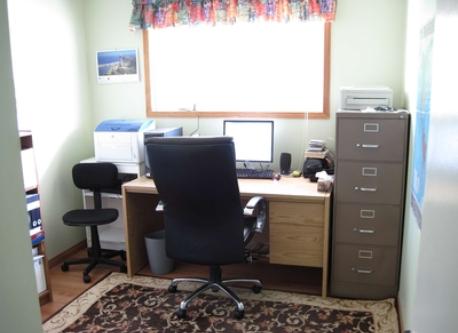 We are looking for exchange in Europe preferable northern Spain.
Calgary has a population of just over 1.1 million people. It’s the third-largest municipality and fifth-largest metropolitan area in Canada.Over 25 per cent of those living in Calgary were born outside Canada, so the city is very diverse.
Calgary the city where the Prairies end, and the foothills begin.Just west of Calgary are some of the most famous Canadian national parks, Banff, Yoho, Kootenay, Jasper. Banff is just a 90-minute drive from the city, and it’s absolutely stunning.
Plus let's not forget about provincial park Kananaskis, it is not as well known as Banff but equally stunning.