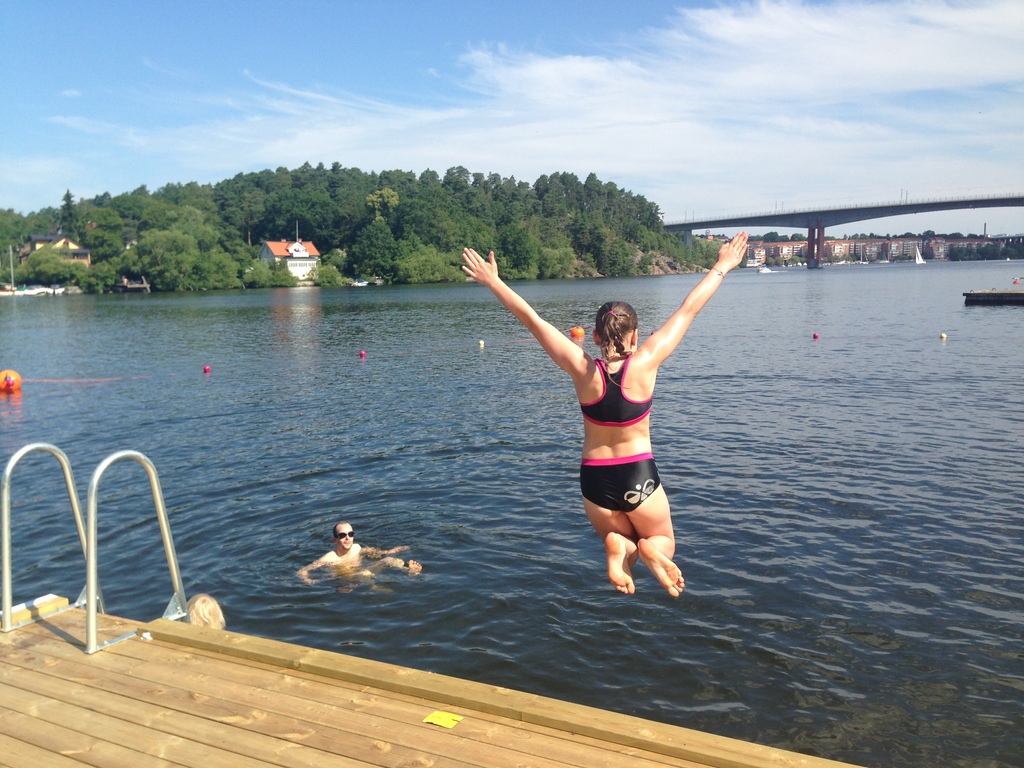 The islands swimming place, 5 minutes walk from our house. 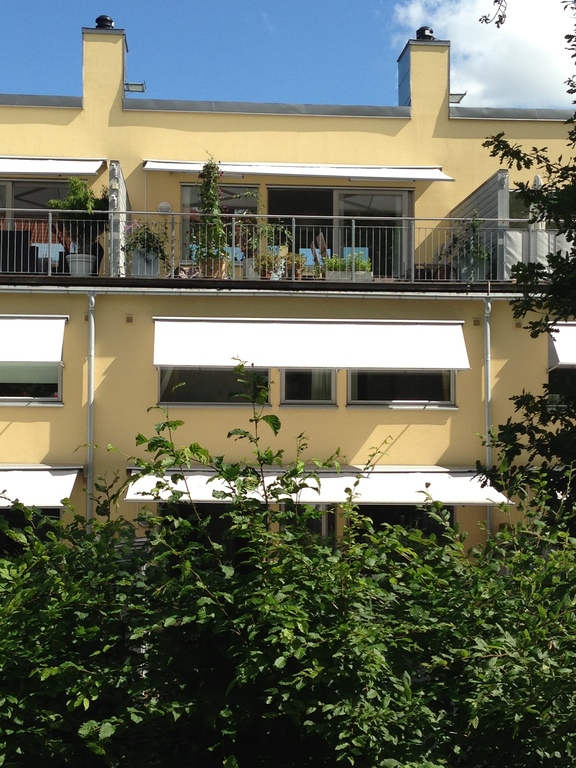 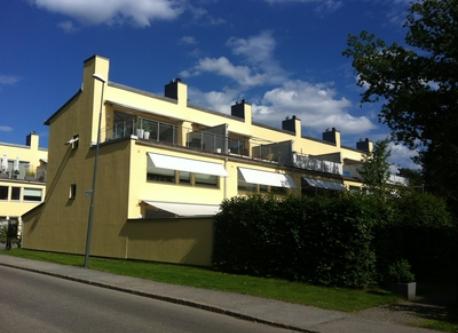 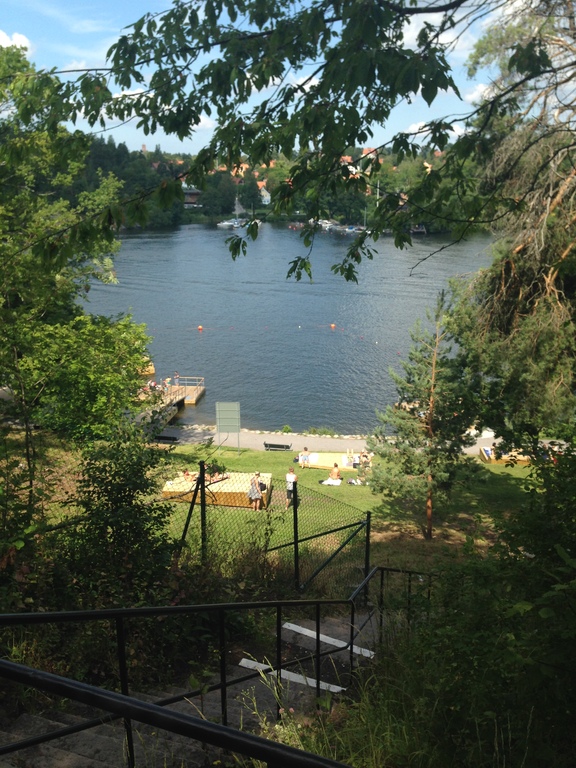 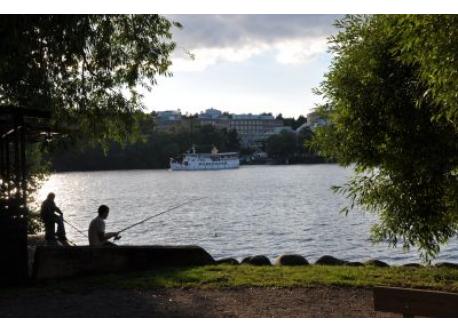 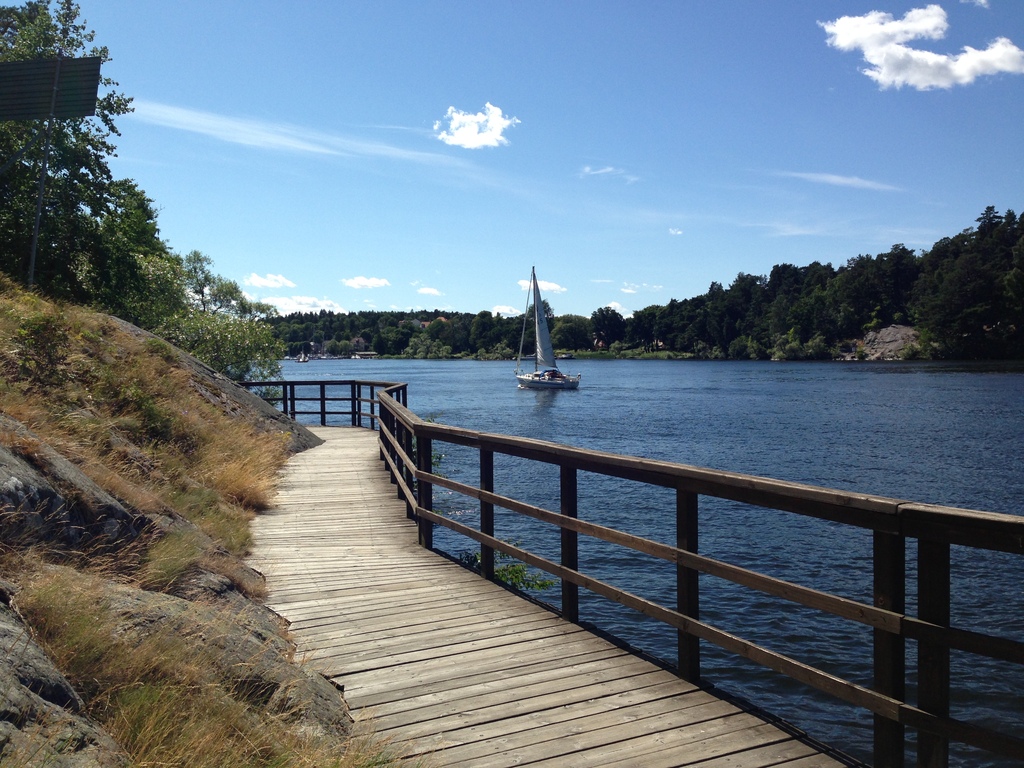 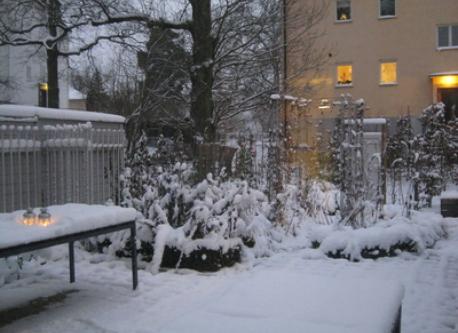 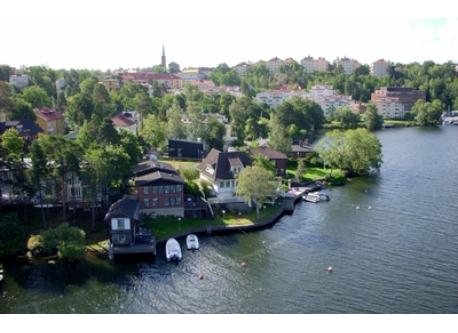 St Essingen seen from above 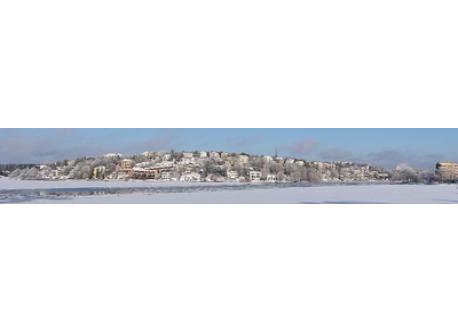 Stora Essingen in the winter 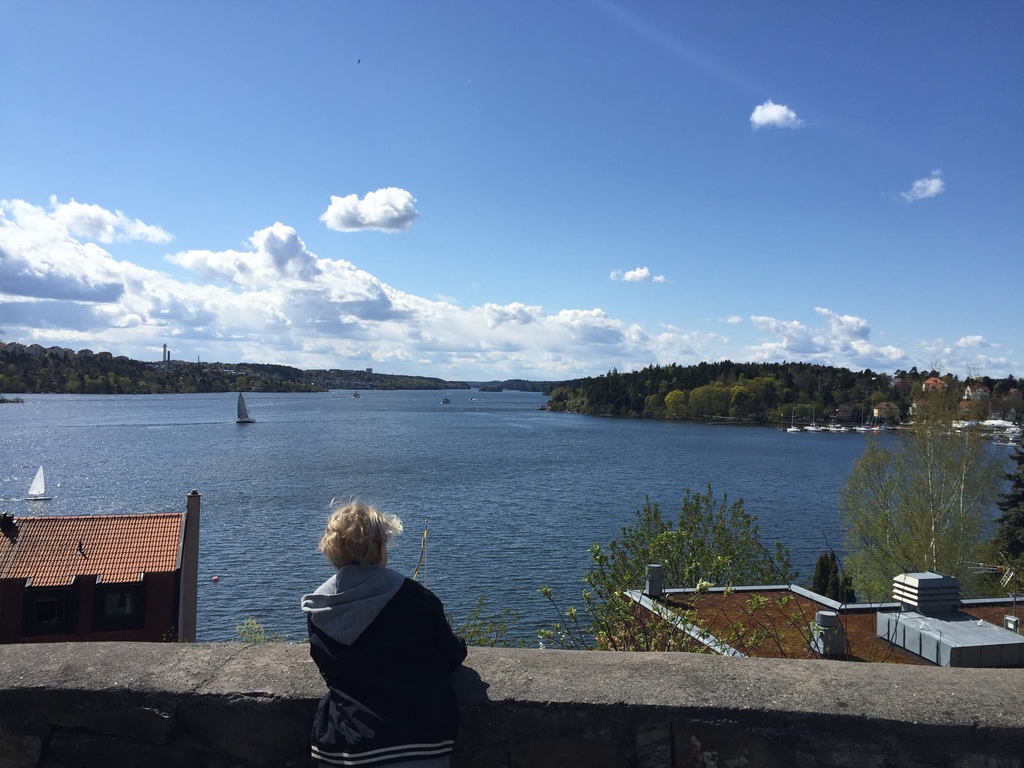 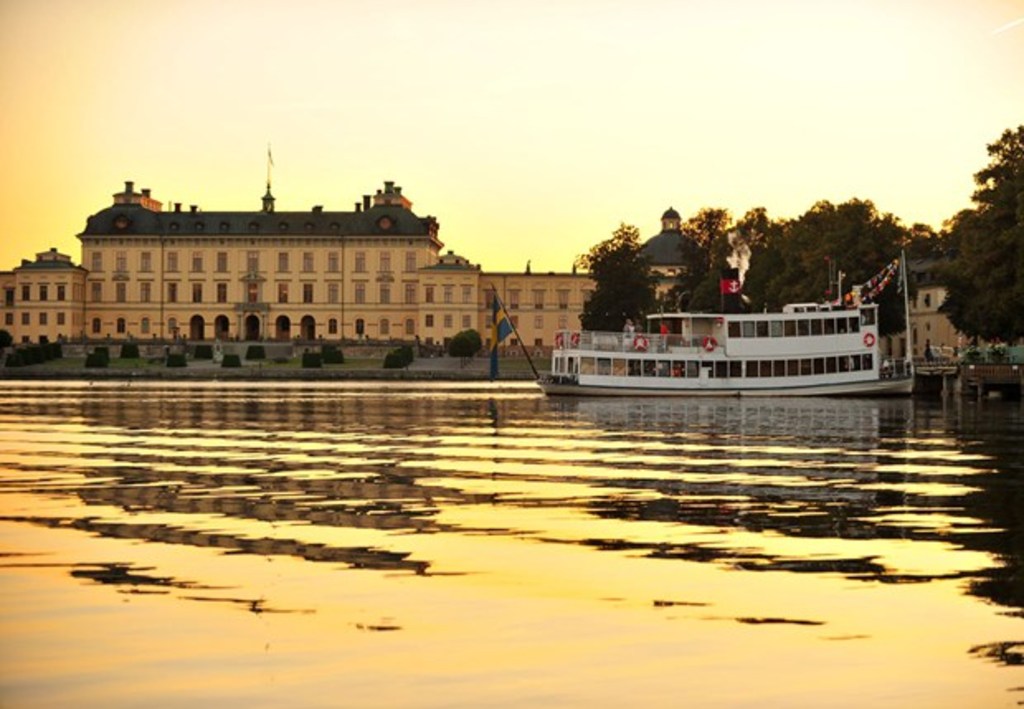 Boat to Drottningholm Castle, home of the Royal family, stops at our island 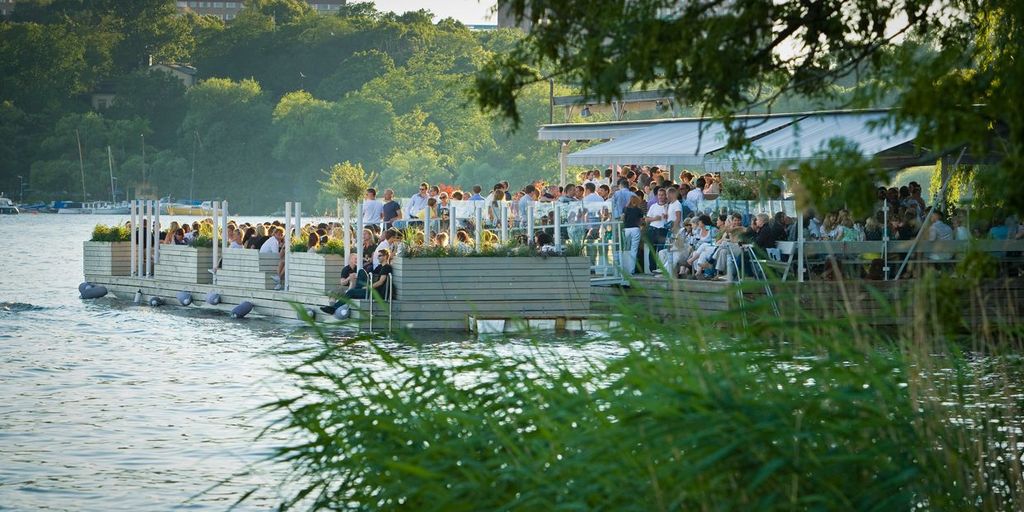 Our favorite summer hang out - Mälarpaviljongen 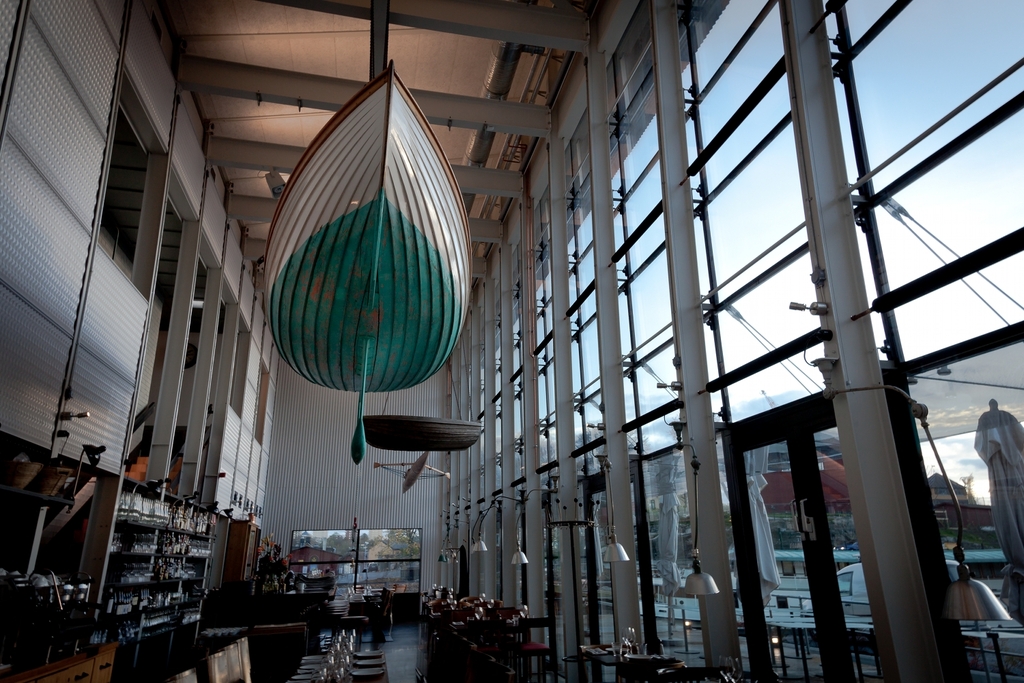 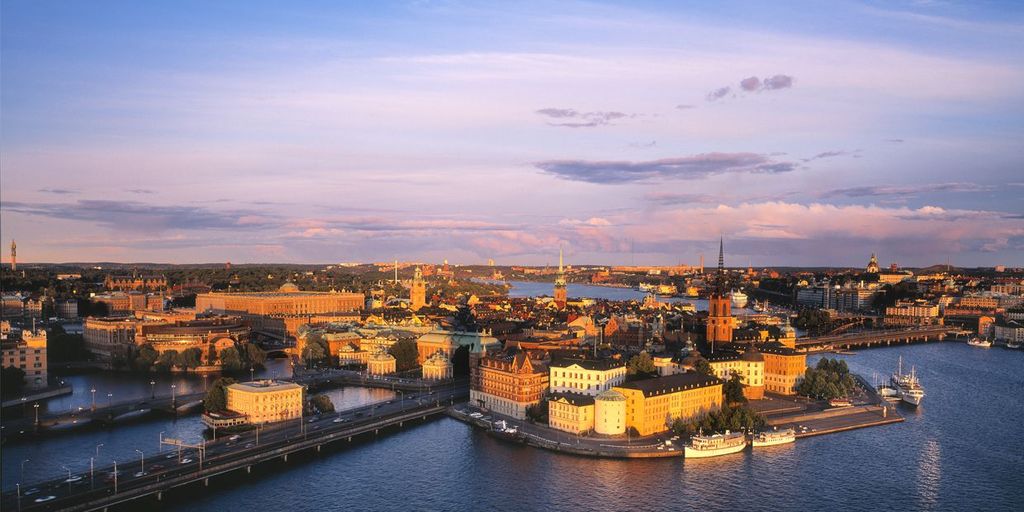 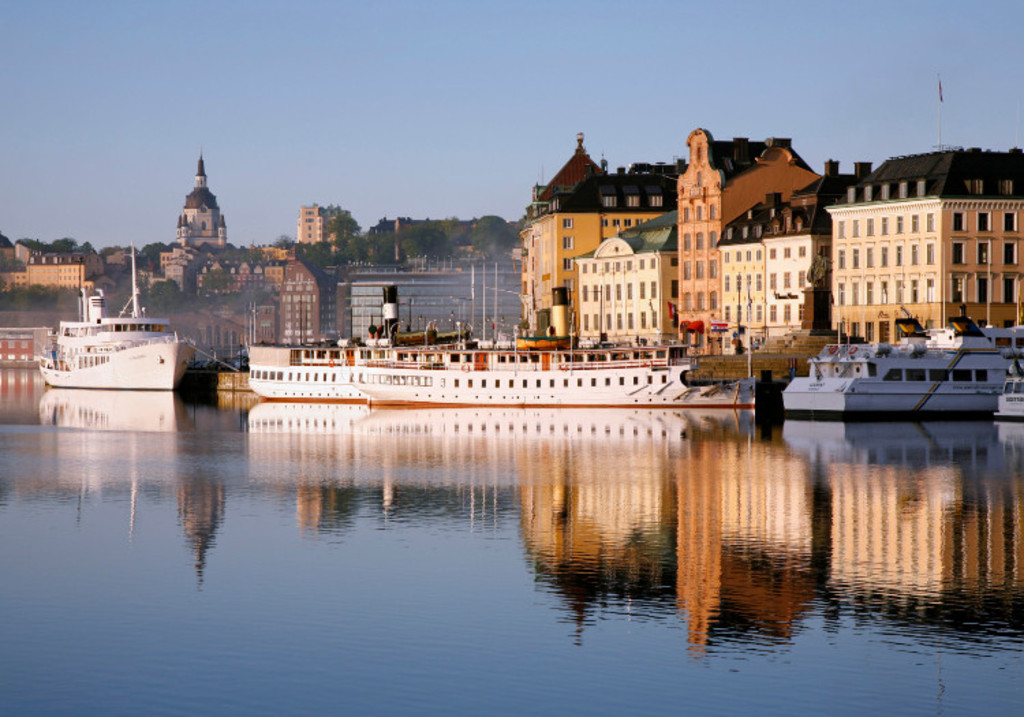 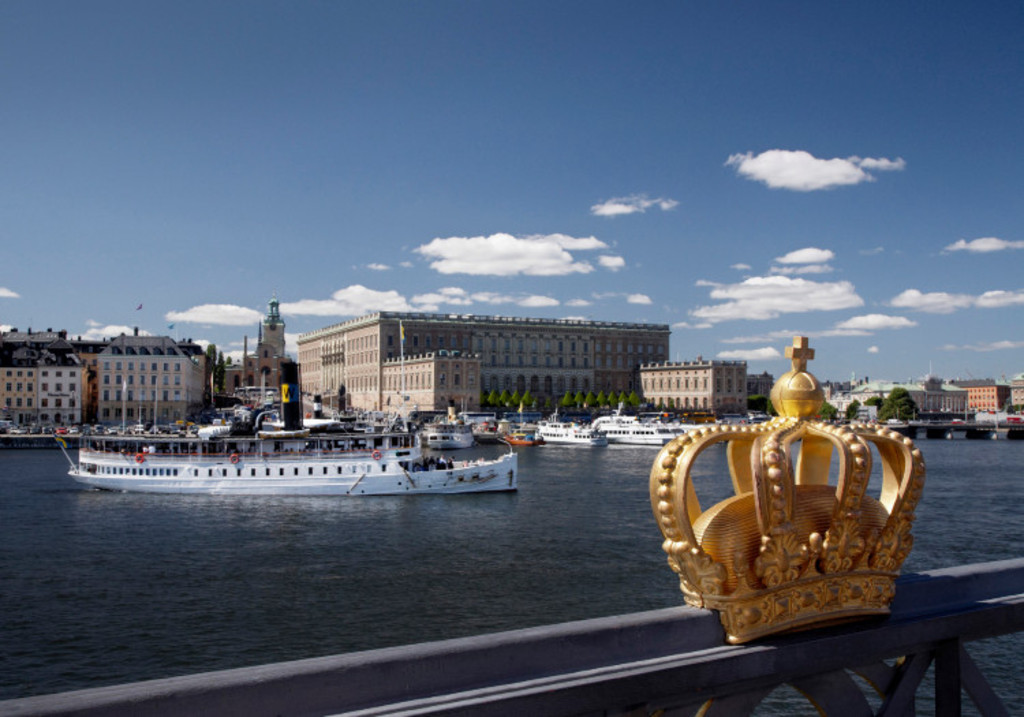 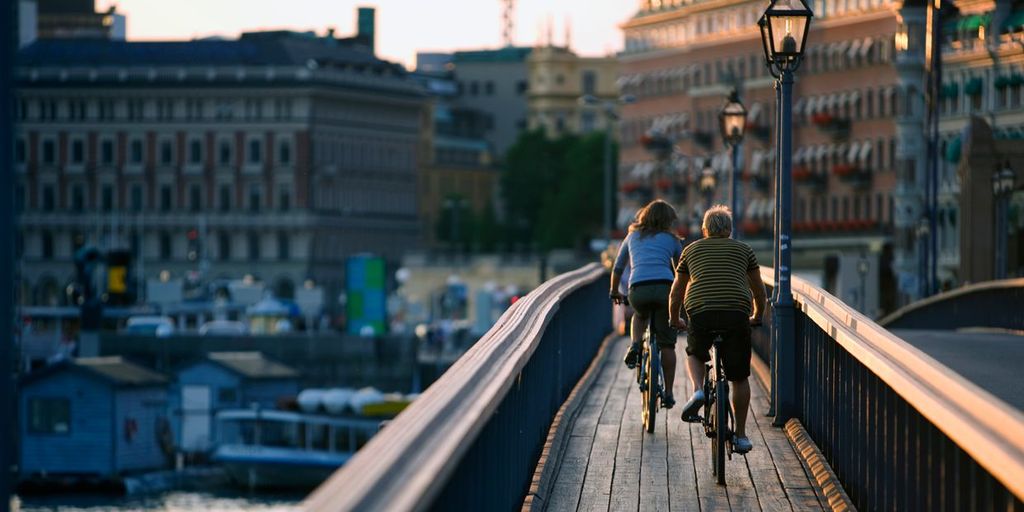 Biking is our prefered way to get around town 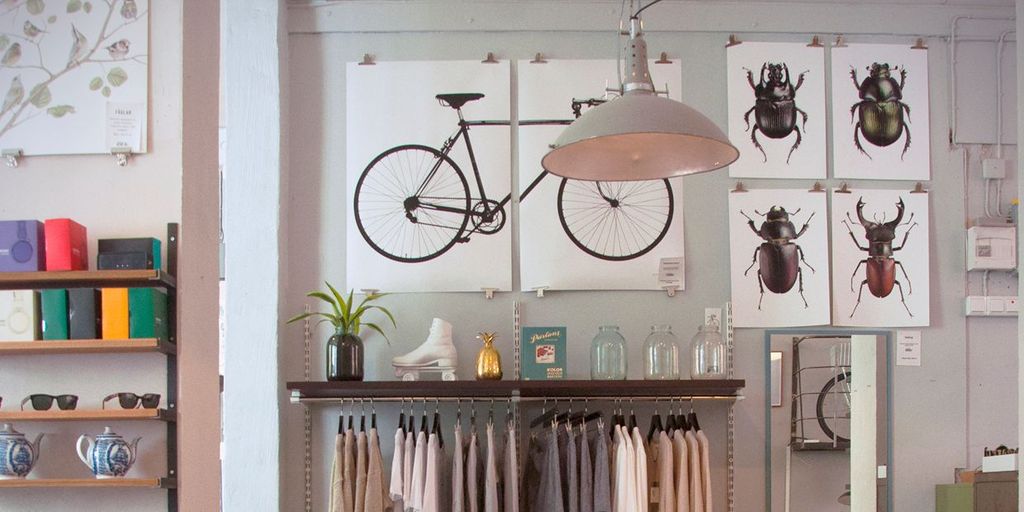 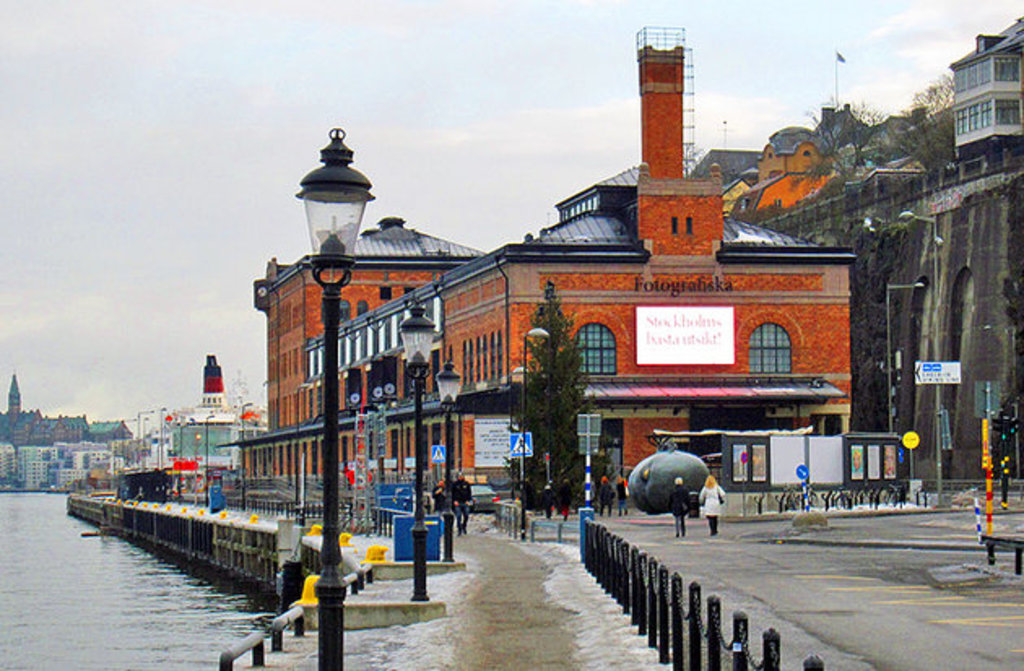 Fotografiska is one of the world’s largest meeting places for contemporary photography, with one of Stockhoms best restaurants 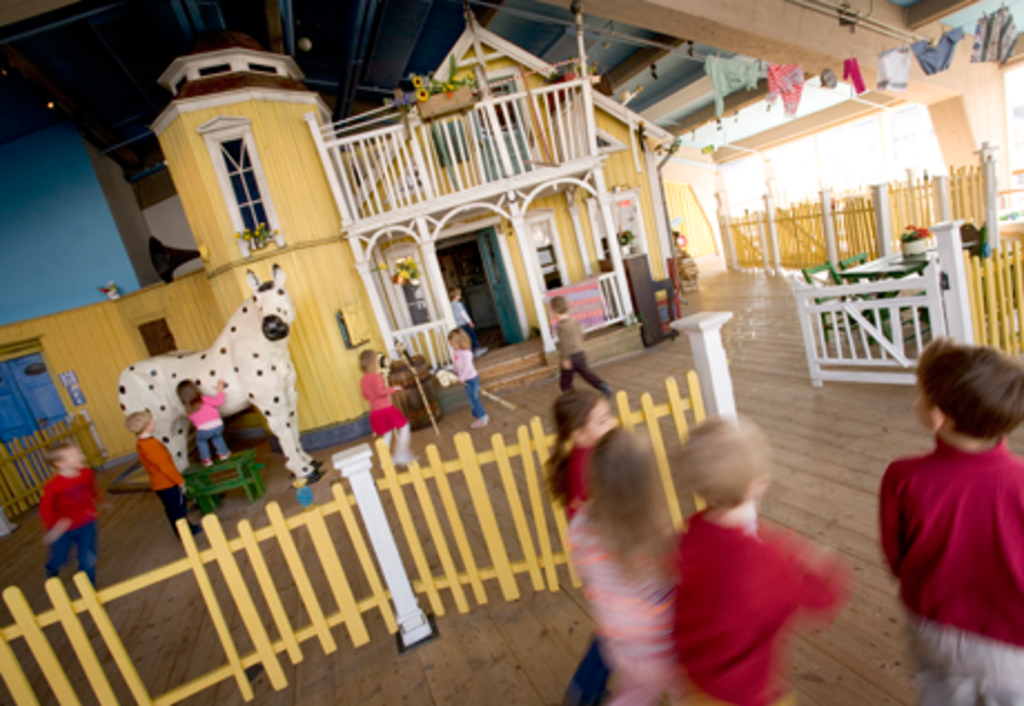 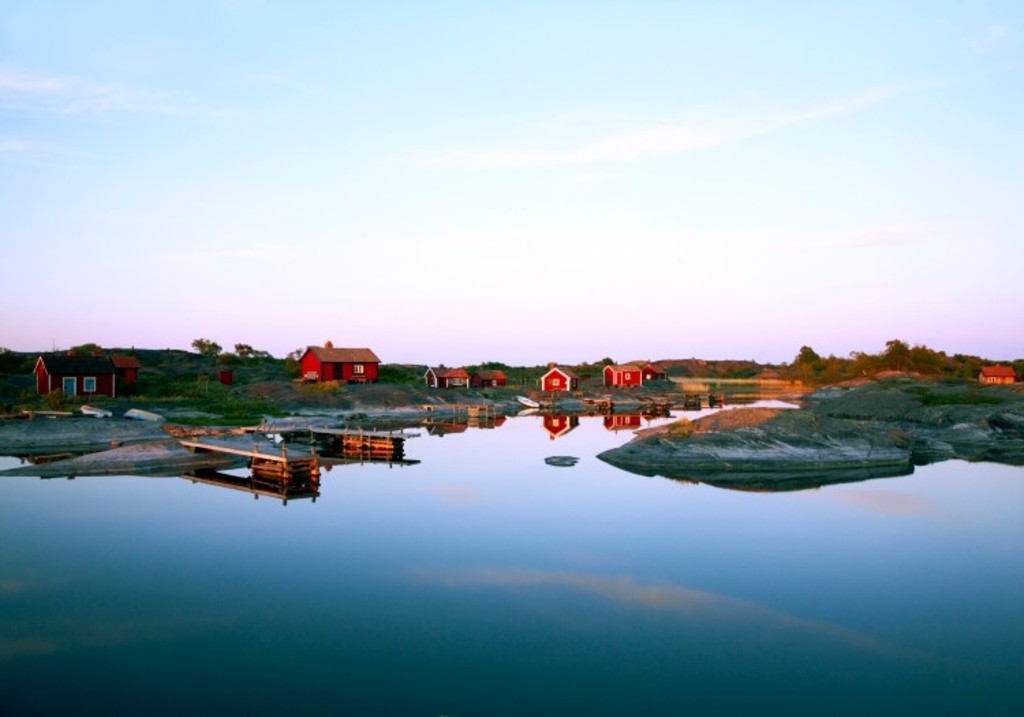 We suggest a daytrip out in the Stockholm Achipelago

Stockholm is considered one of the most beautiful cities in Europe. It is built on fourteen islands, where the Lake Mälaren meets the Baltic Sea. One-third of the area within the city limits is made up of water, while another third comprises parks and woodlands. The city itself and its surroundings offer great possibilities of outdoor experiences. But Stockholm is also a vibrant, modern city, famous for producing sleek designs, edgy fashion and as home of the new Scandinavian cooking.
http://www.visitstockholm.com/en/

Our home is a town house (150 square meters), built 2009, situated on the island Stora Essingen. The island is a popular place to live among Stockholmers, due to the location within city boarders in combination with its beauty and calm island life.

On the first floor there is an open kitchen with kitchen counter and living room area, bathroom with shower and a laundry room. Access to patio and a small garden. Second floor has three bedrooms and a bathroom with bathtub and sauna. On the third floor there is a second living room with two sofabeds and access to a terrace.
One of the bedrooms is a master bedroom with a 180 cm bed. The other two bedrooms are used by our children. The sofabeds makes for two confortable beds (210x105 cm) and drapes can be mounted as a alcove, as shown in a picture. Extra mattresses are available.

We have a private parking place and would be happy to let you use our car (VW Passat 2016) to discover small towns and nature around Stockholm. Many of our previous guests has enjoyed making bike excursions. We have one men’s bicycle, two woman’s bicycle and Busters smaller bike.

If you would like to see more of Europe when here, there are daily cruises from Stockholm to several of the Baltic Sea cities, including Helsinki and Tallin. A popular and affordable weekend break for Stockholmers.
https://en.birka.se/
http://www.tallink.com/
Copenhagen and Olso are reached in an hours flight. For affordable flight tickets look at f.ex. http://www.norwegian.com/

Stora Essingen is a quiet residential island within the centre of Stockholm, about 4 km west of the central station. Buss nr 1, which stops 150 m from the house, takes you directly down town in 20 minutes or to the subway (blue and green line) in 10 minutes. The bus leaves every 5-15 minutes depending of time of day. By bike you are down town in 15 minutes. The tramway line Tvarbanan has a stop on Stora Essingen and the steam boat from the City Hall stops on Stora Essingen on its way to the Drottningholm Castle.

Our townhouse is one of eight and the immediate neighborhood has common areas for playing and bicycling. The house is next to a football field and there are several playgrounds within a few minutes of walk. The islands public outdoor bathing place by the lake is within 300 m. Most part of the island waterfront can be accessed by foot and makes a nice run or walk. Around Essingetorget, the town square (150m), there is a tabac/post office, a couple of cafes and restaurants and a grocery store.

This member has completed 10 successful exchanges. Here are some members that he exchanged with in the past: