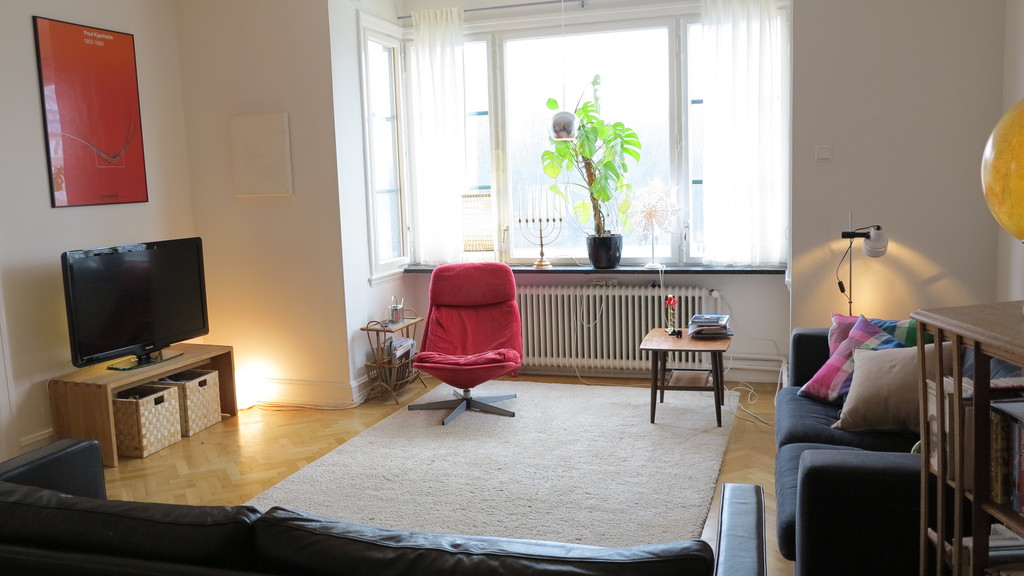 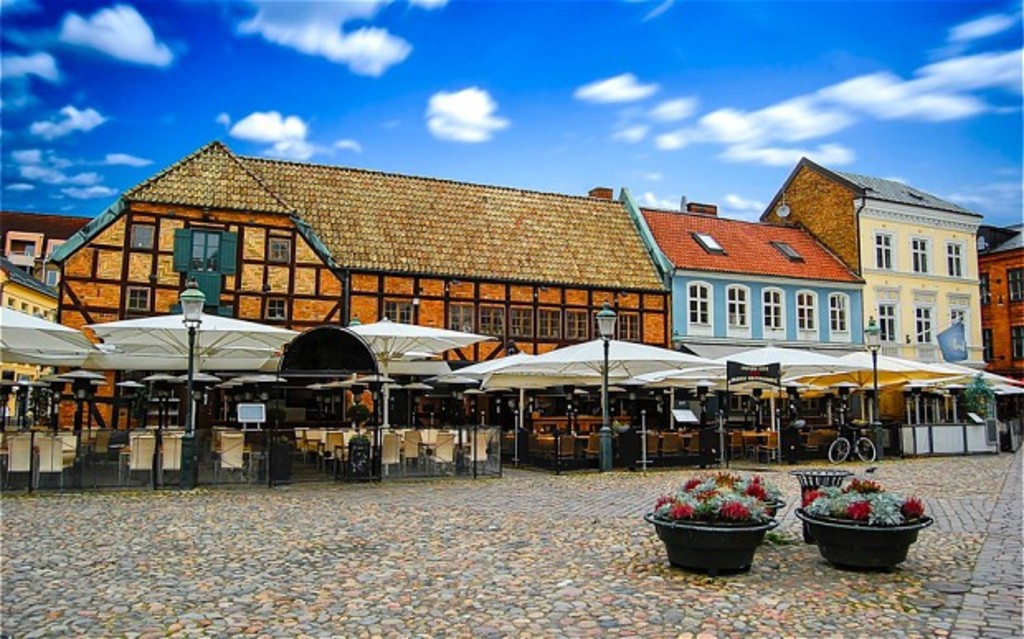 Bars and cafés in the older parts of Malmoe. 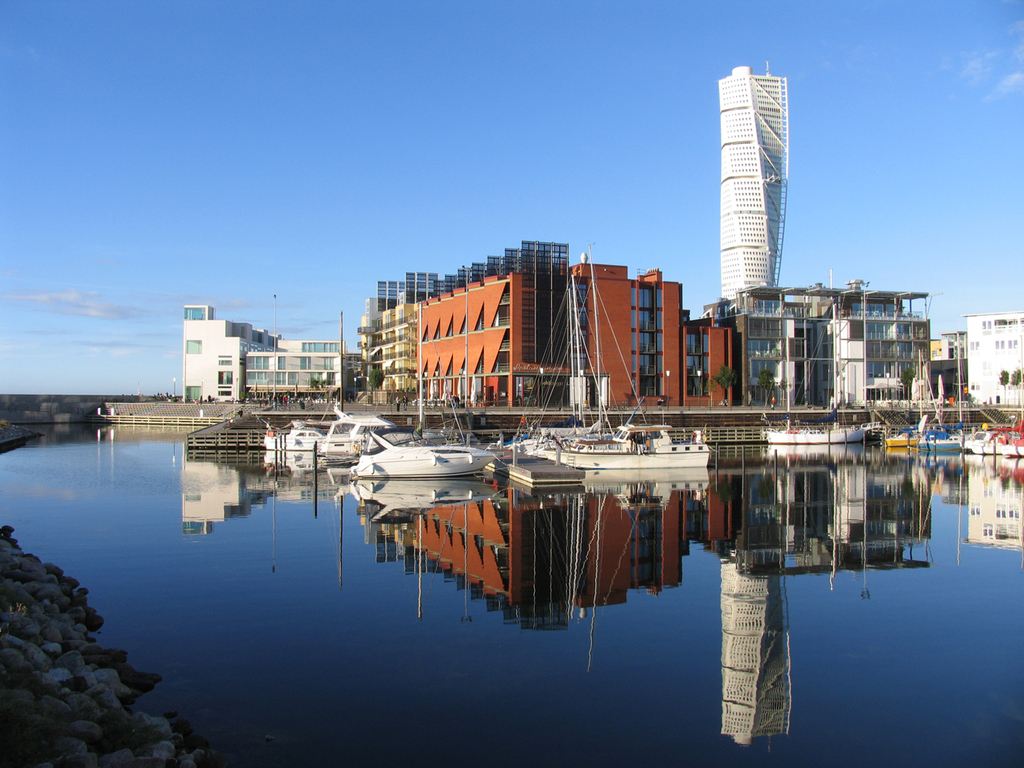 The new parts of Malmoe, Western harbour, with cafés and deep sea swimming. 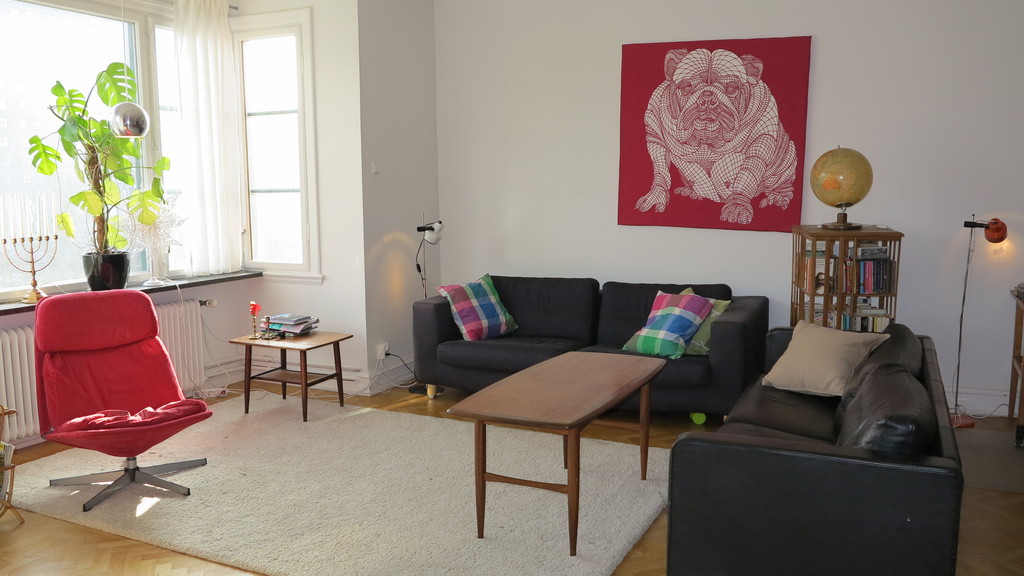 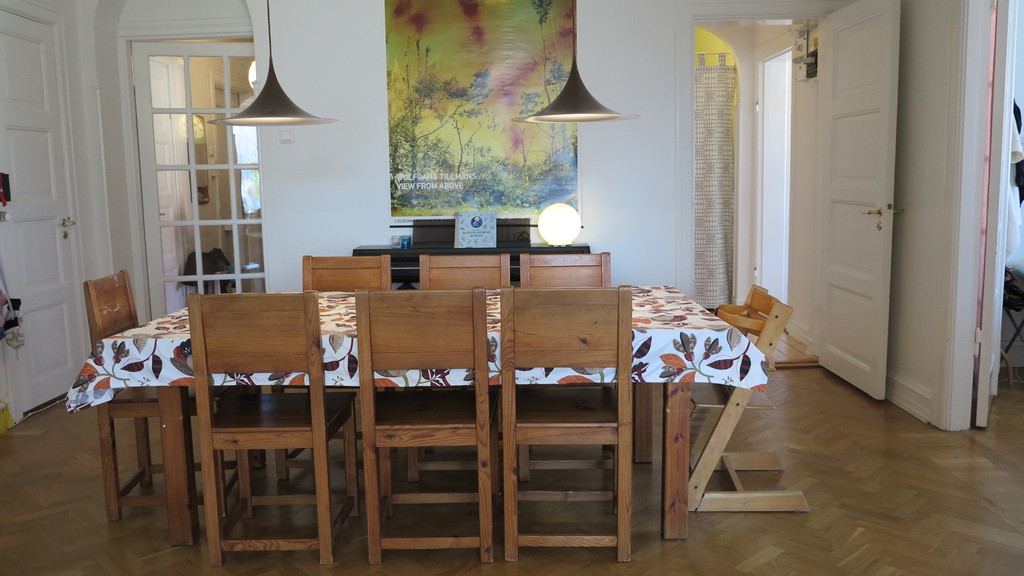 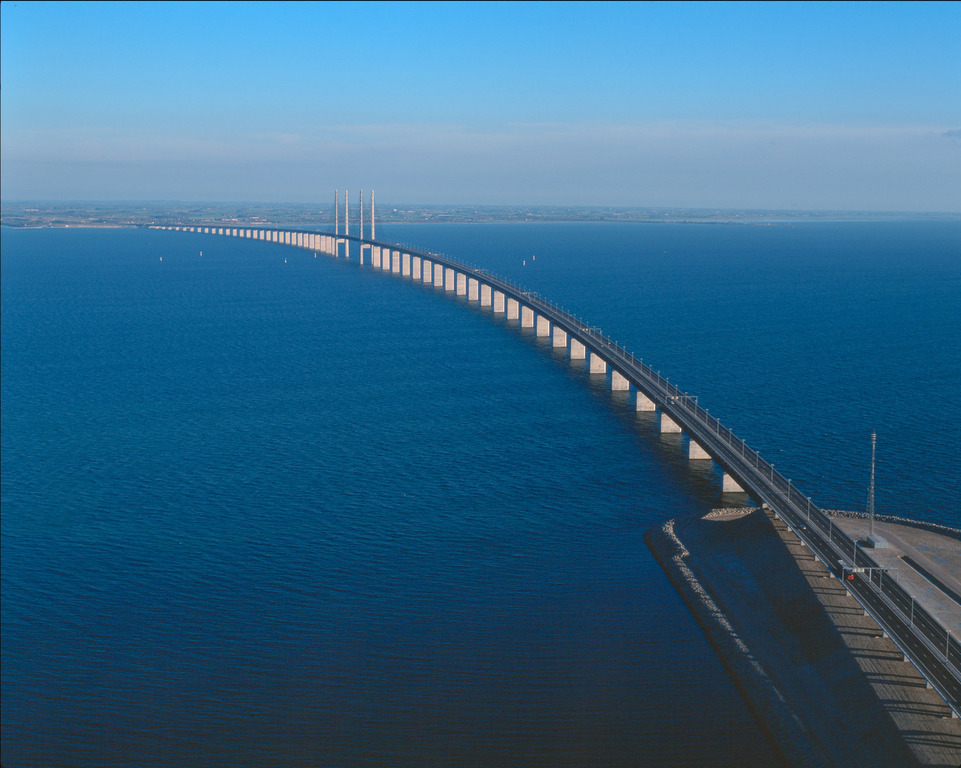 The Öresunds Bridge, connecting Denmark and Sweden. It takes 20 minutes from Malmö City to Copenhagen City. 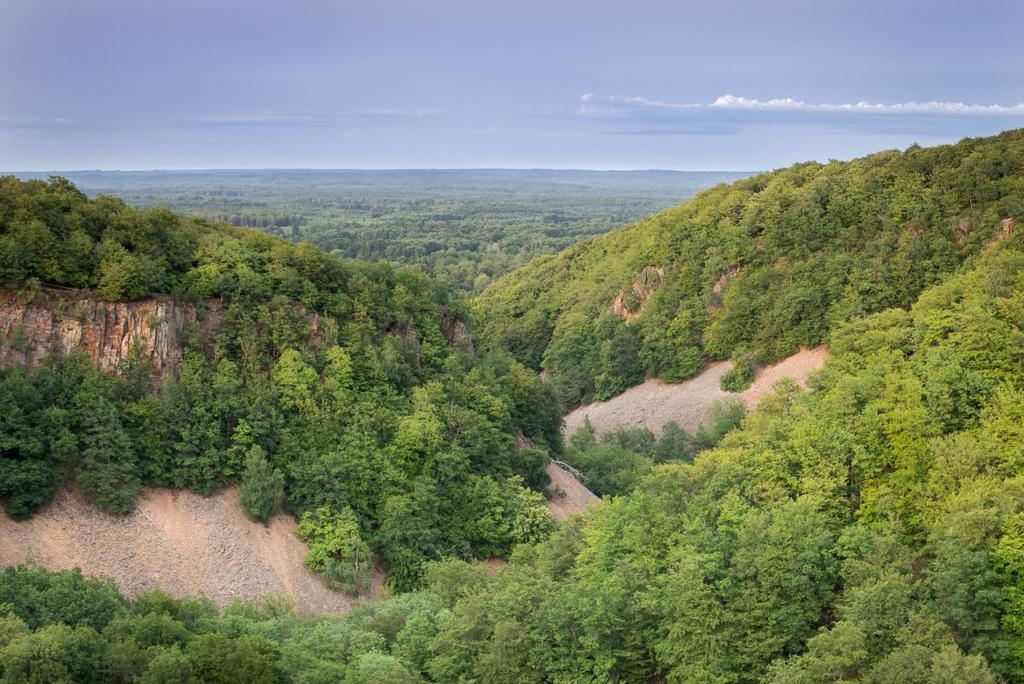 Söderåsen National Park. One hour drive by car from our home. 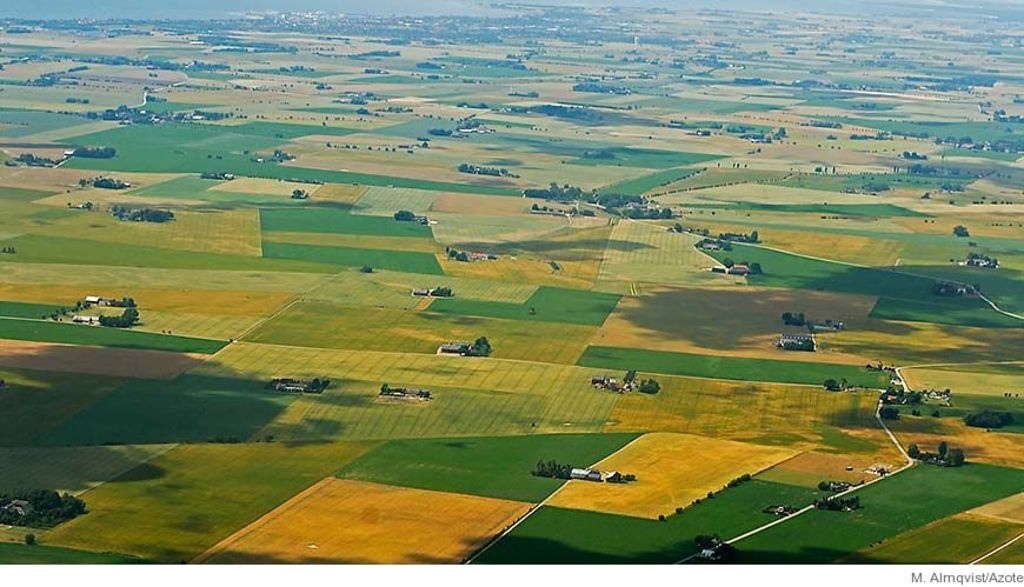 The beach, a ten minute walk from our home.

Spacious apartment by the sea in central Malmoe

We live in a large flat (130 m2) on the fourth floor overlooking City Park with a ten minute walk to the city beach Ribersborg. Malmoe city is only a ten minute walk away in the other direction and offers great shopping, nice restaurants and cafés.
The apartment has four bedrooms, a dining room, a large living room and a kitchen. It's suitable for a family or five adults.

Malmoe is Swedens third largest city in the very south of the country with just over 300 000 citizens. It has the feel of a large city but still the advantages of not being too big. A bike will get you anywhere you need to go in 15 to 30 minutes.

The capital of Denmark, Copenhagen, is twenty minutes away by train and they run every twenty minutes. It is also possbile to drive across the bridge connecting the two countires, which also will take about 20 minutes.

We are a family of two adults and three children. Johan is a video games developer and Malin is a psychologist. We have three sons aged 14, 13 and 6 years old.

This is our first exchange, but as a child Malins family made several house exchanges and she is familiar with the concept.