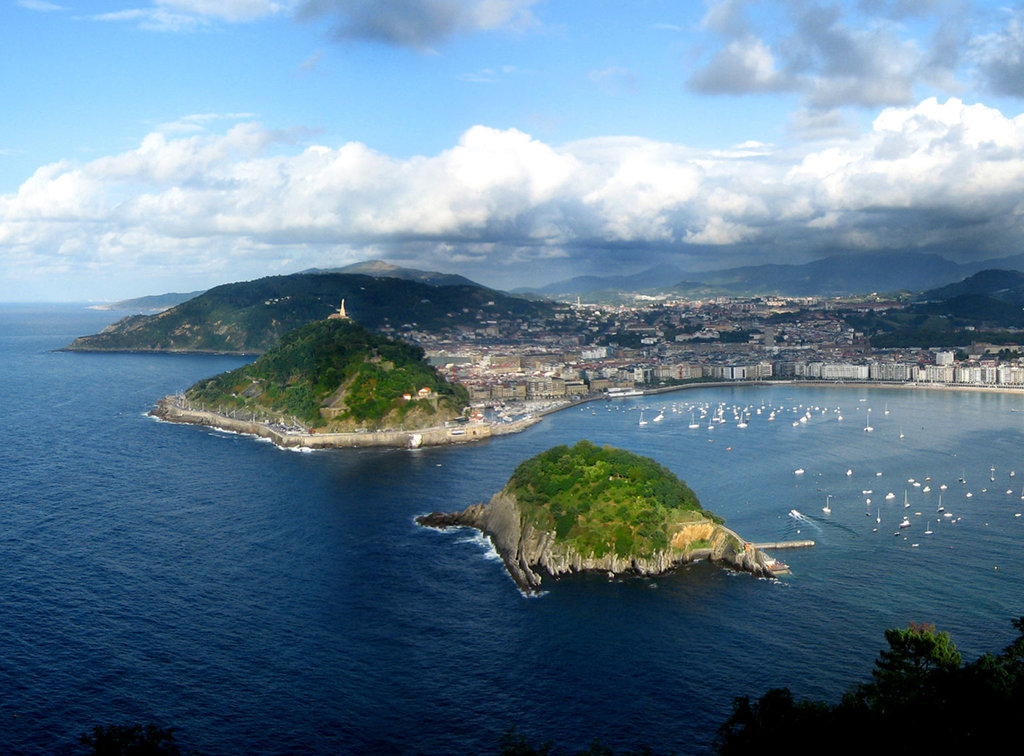 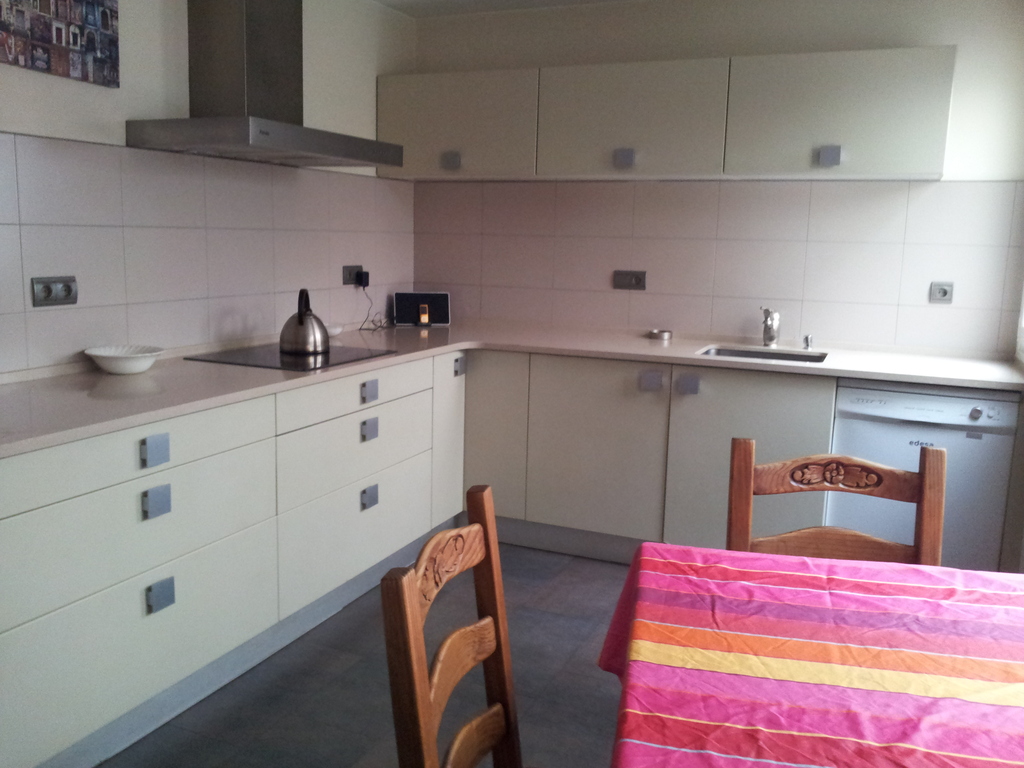 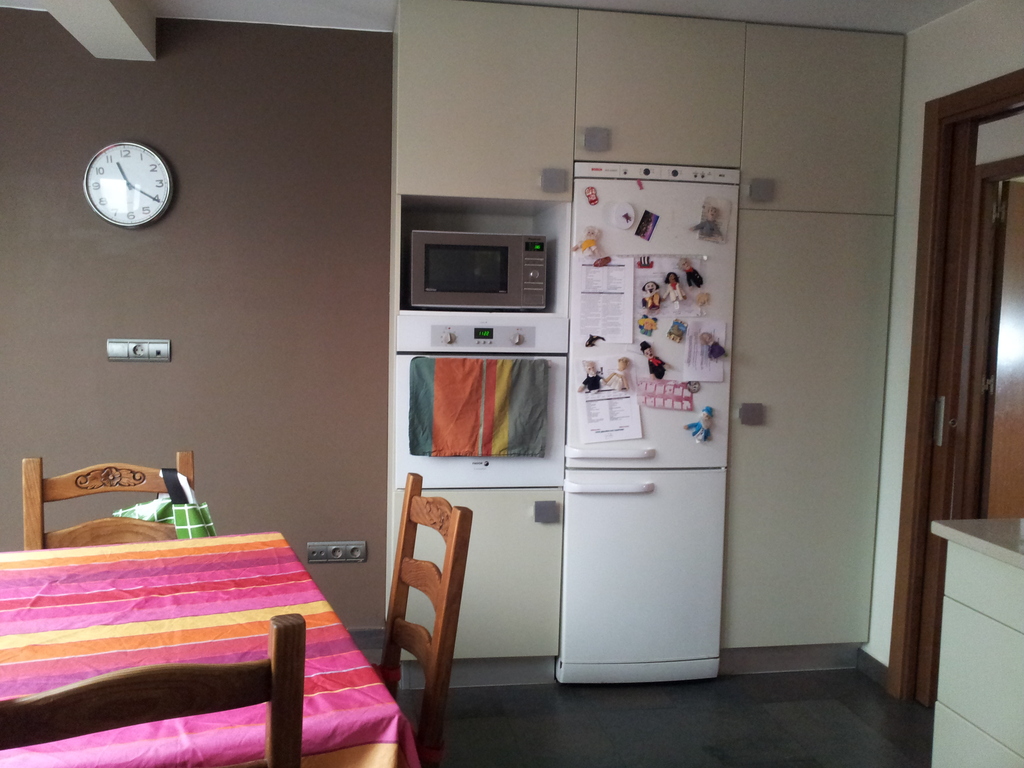 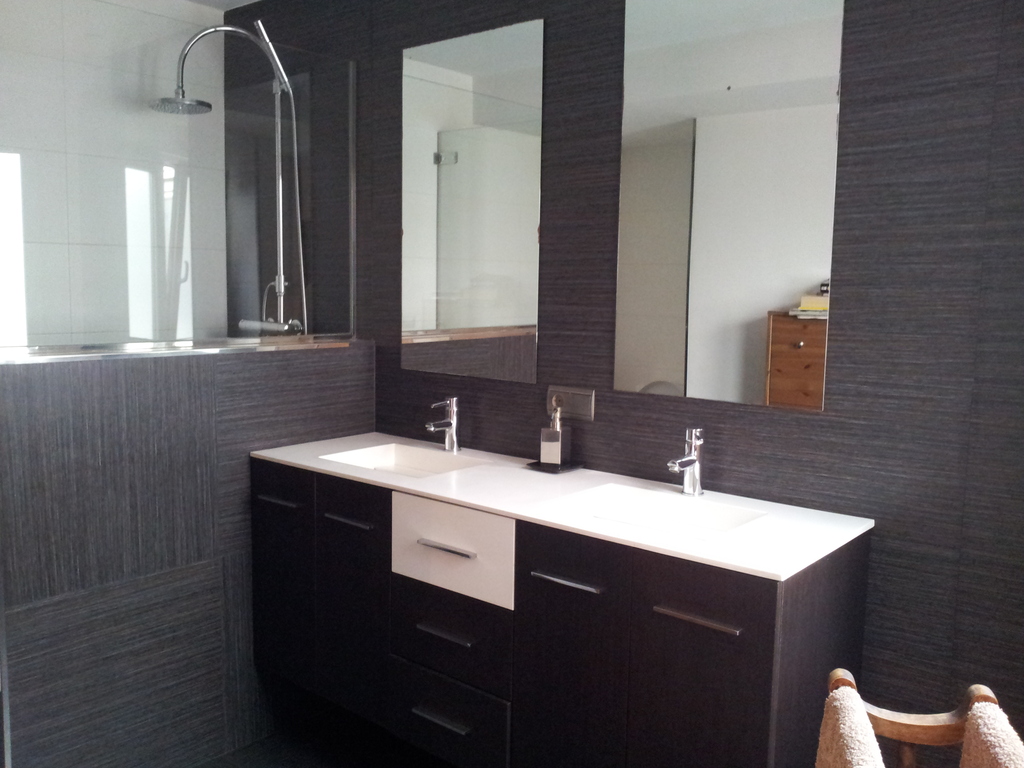 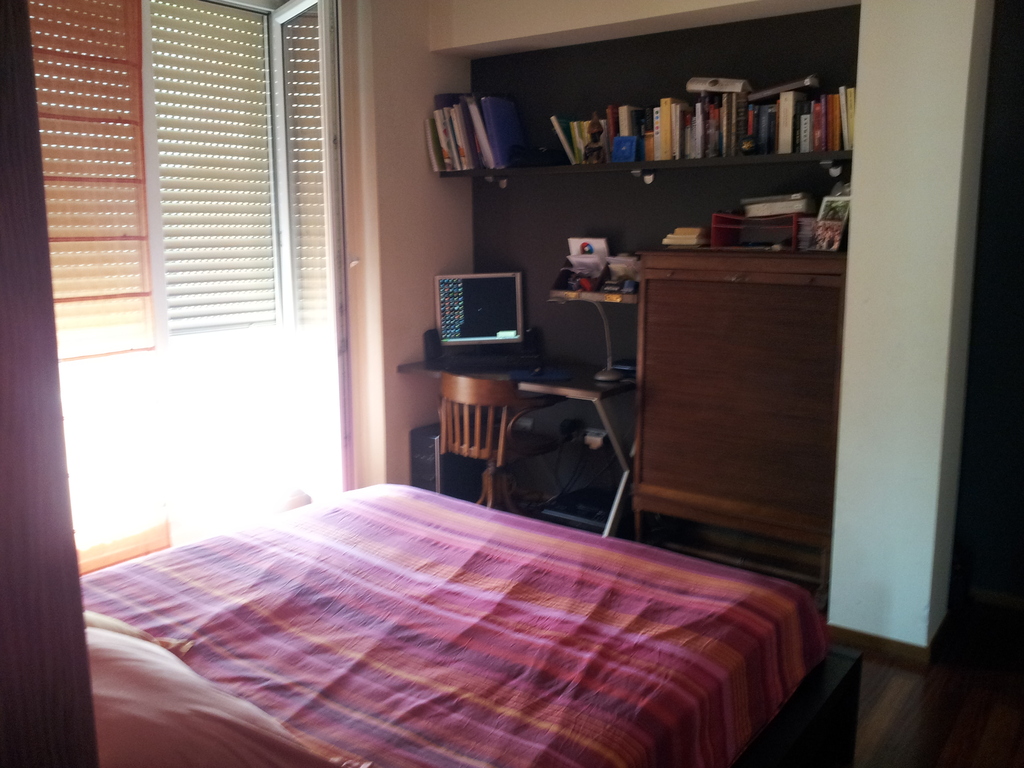 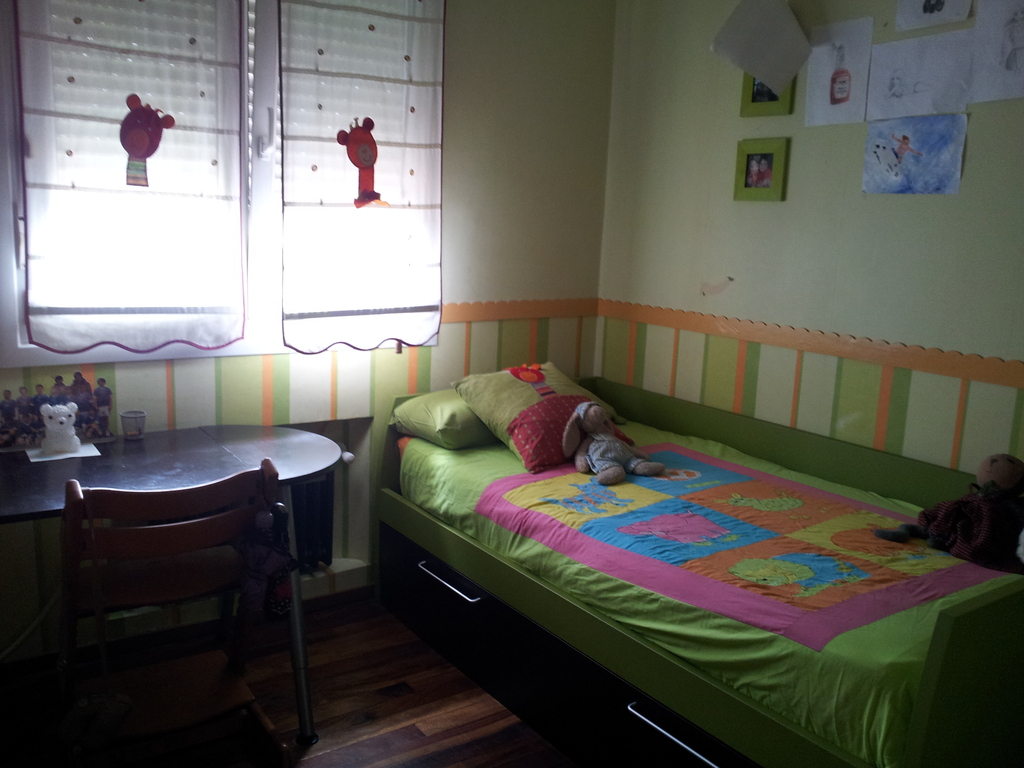 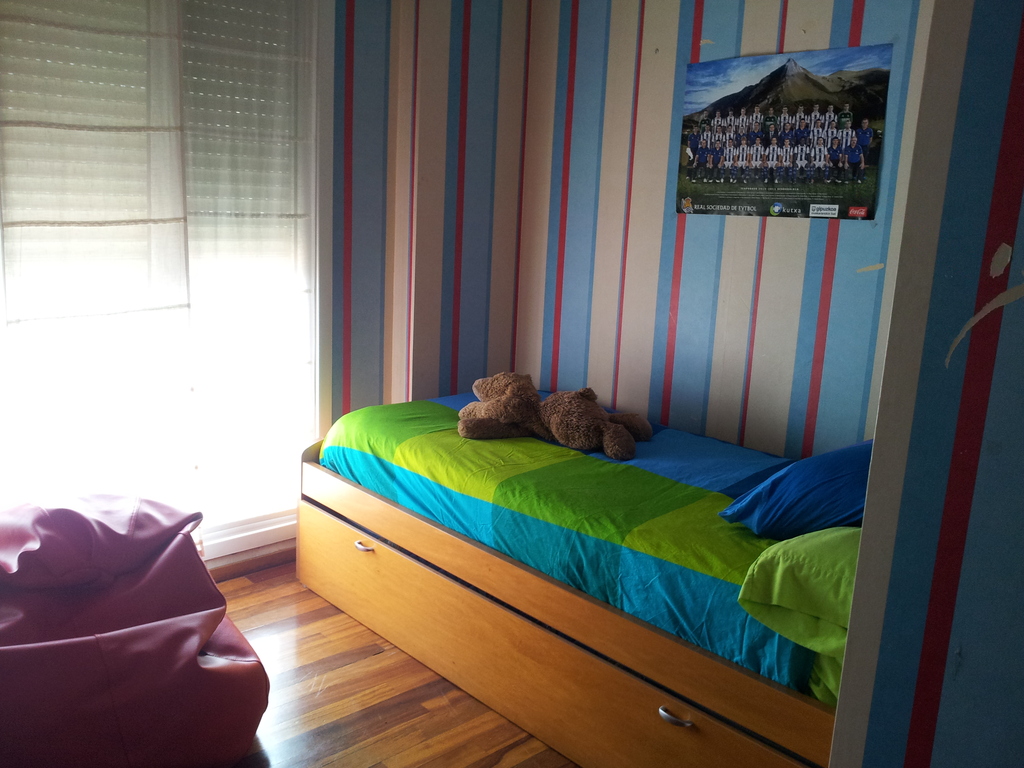 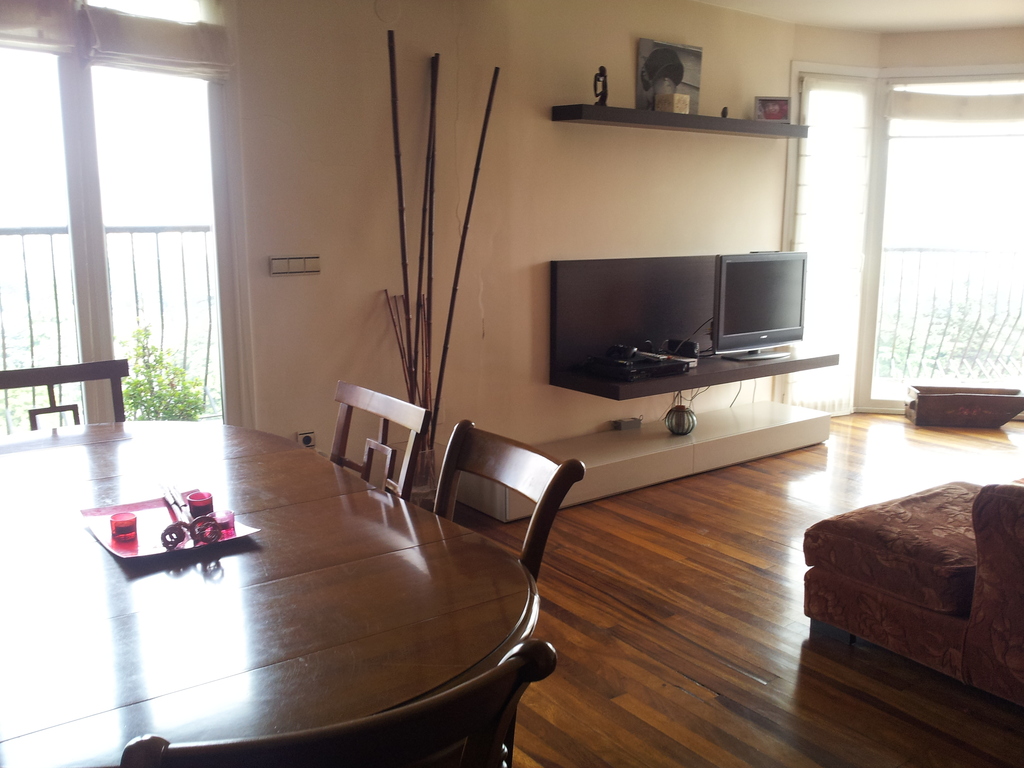 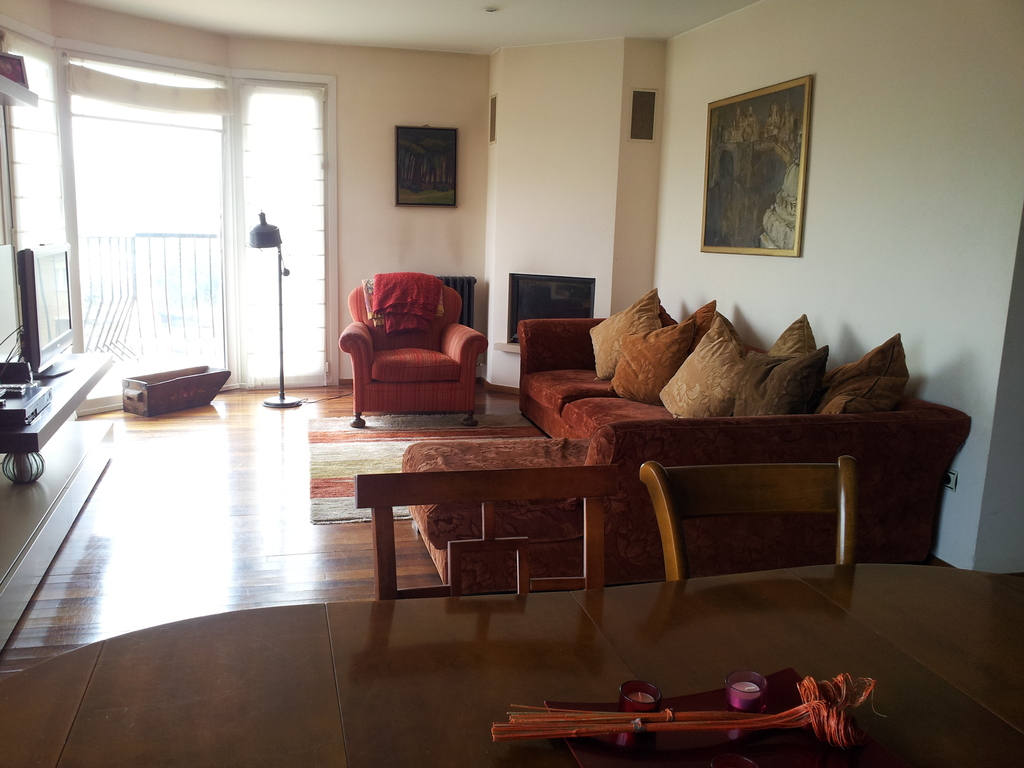 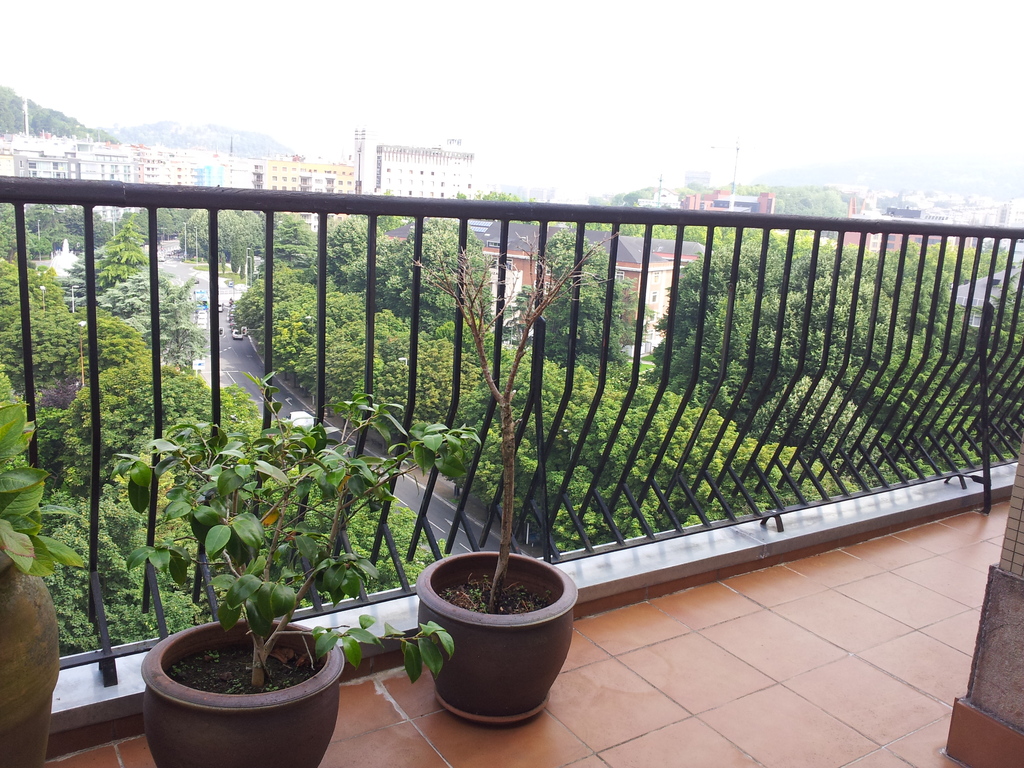 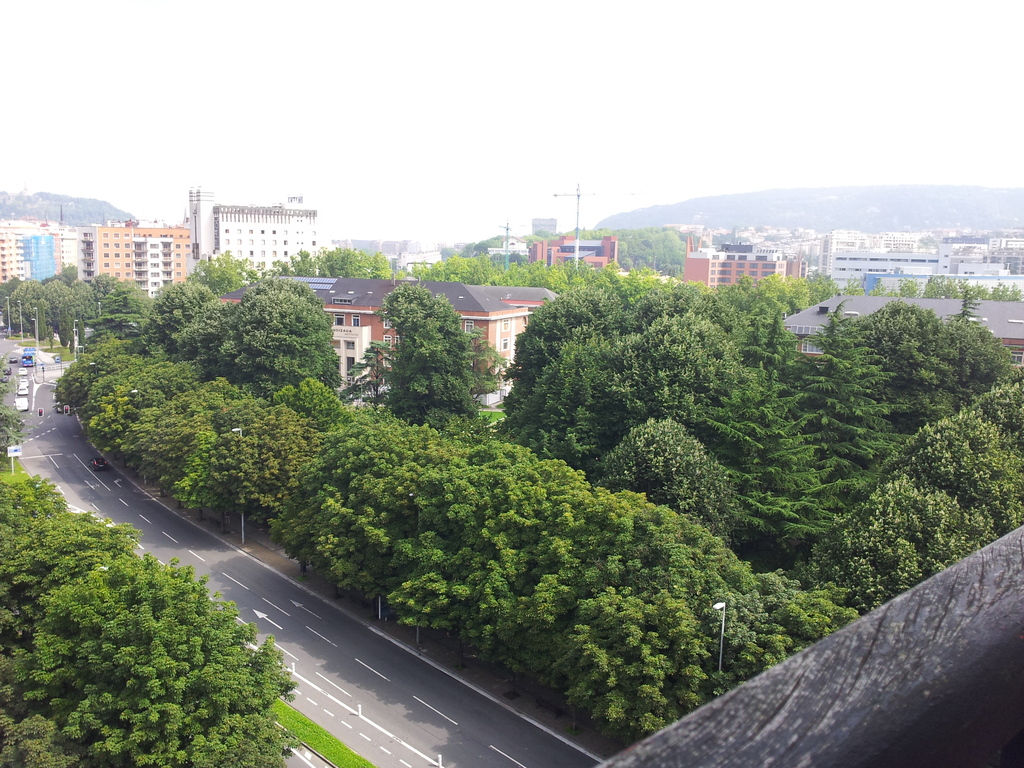 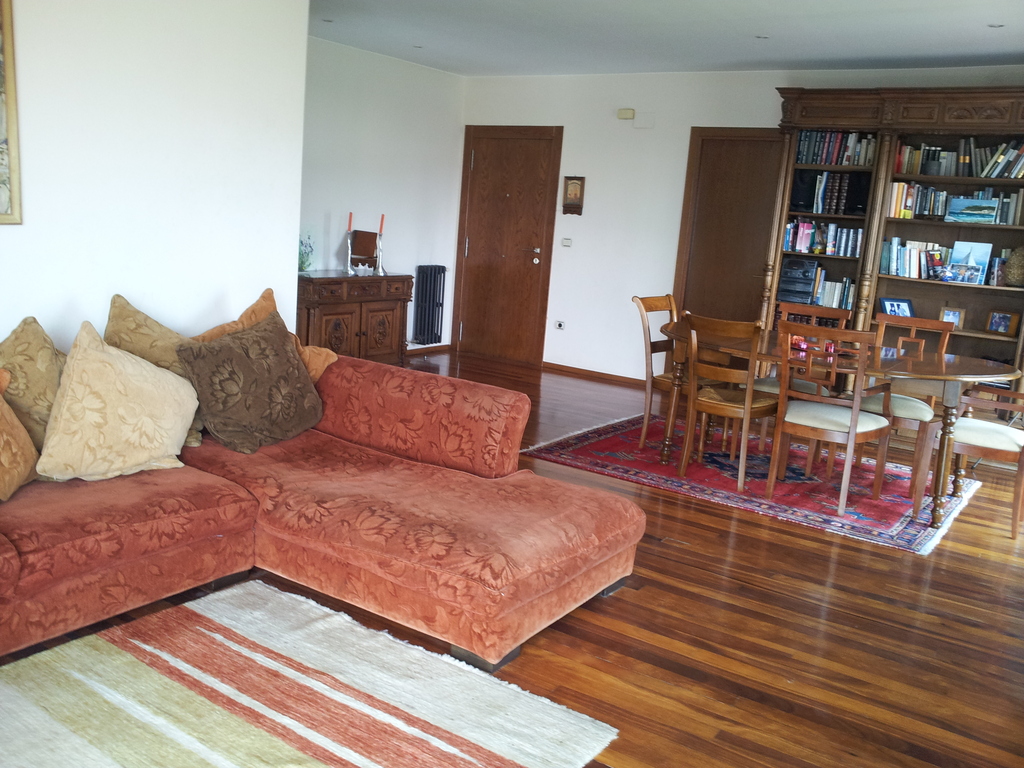 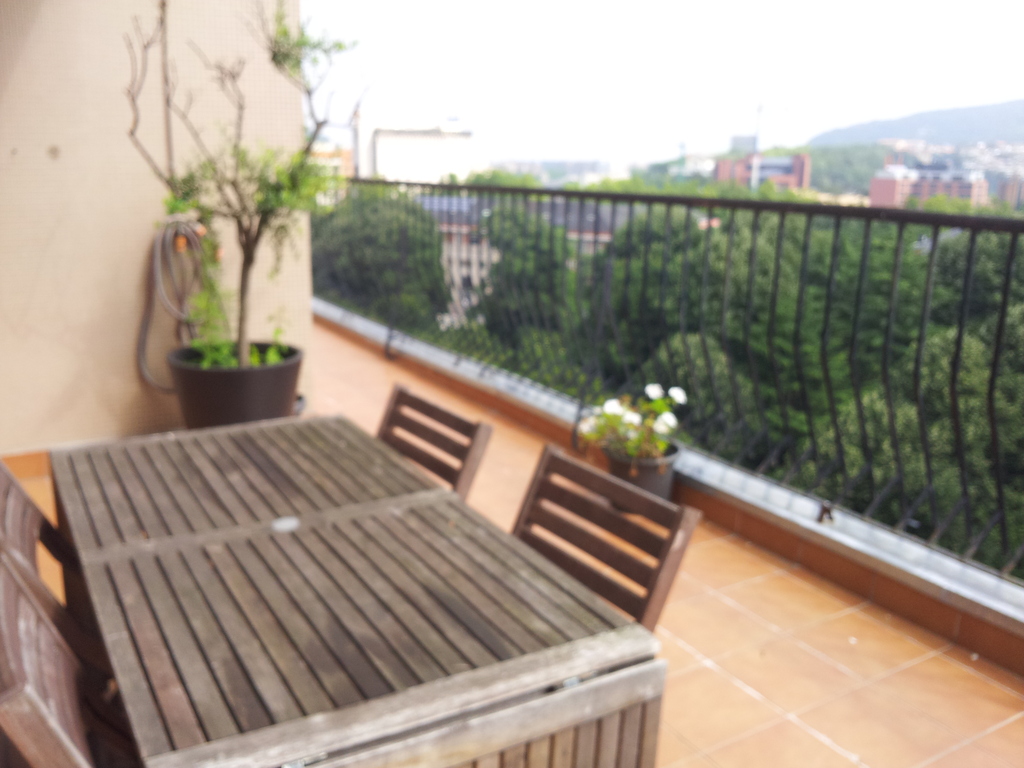 Nice apartment close to the beach

Our place is a four bedroom and two bathroom apartment, a mile away from one of the most beautiful seasides of Spain. The kitchen is full equipped and it has a comfortable living room. From the two terraces yo can enjoy a splendid view of the city. In the neighbourhood you could find all you need: supermarket, groceries, bakeries and some nice bars where you can taste the Basque food.

We have a five-seat car available, and also two bikes for adults and several for teens and children, in case you need. San Sebastian is one of the most bike-friendly cities of Spain. You have lots of bike-lane kilometres to ride!

San Sebastian's most recognisable city snapshot features the beaches of Ondarreta and the Concha, with Santa Clara Island nestling in the centre of the bay. The city’s third beach, the Zurriola, lying alongside and beyond the Kursaal Congress Centre, is famous worldwide for its excellent surfing.

San Sebastián is a medium-sized city with almost 186,000 inhabitants. It is a tertiary, tourist city, eminently commercial, with strong emphasis on services and congresses. In recent years, San Sebastián has moved into the leading position among European cities, largely because of its commitment to science, technology, sustainable development and culture. Its designation as European Capital of Culture confirms this pledge.

Its smart urban layout and short distances make San Sebastián perfect for getting around on foot, with sprawling pedestrian precincts bike lanes and promenades that hug the city coastline from tip to tip.

Here you can find more interesting information about our city:
http://www.sansebastianturismo.com/en/

This member has completed 0 successful exchanges. Here are some members that he exchanged with in the past: