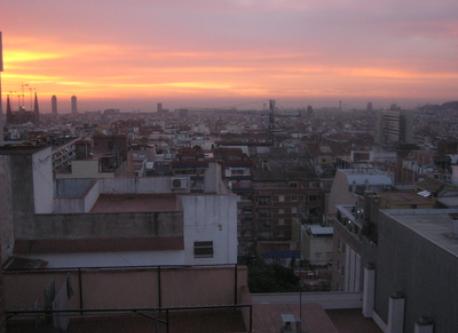 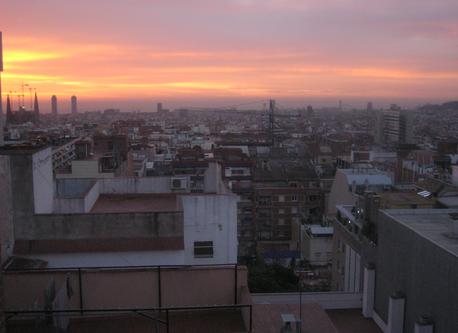 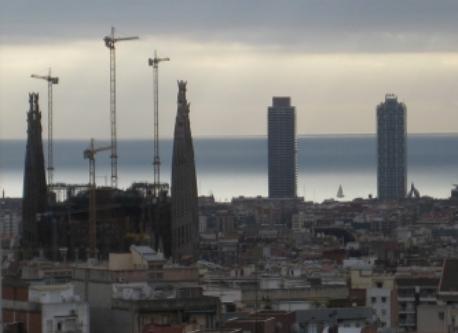 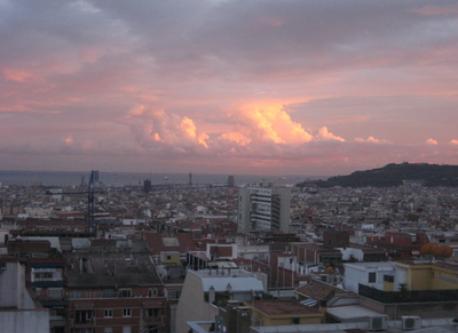 We live in a 80 sqm comfortable apartment in the nice and cosmopolitan district of Gràcia, in the center of the city. Between 15th and 21th August Gràcia celebrates its annual festival and attracts people from everywhere. Many streets are decorated with ornamental motifs and organize free activities for all ages. The flat is next to a promenade with children's playground and it has an spectacular view over Barcelona and its surroundings. It's located between the two main creations of Gaudi: 10' walking to Park Güell and 15' to Sagrada Familia. It's very well connected by subway and bus to the rest of the city.

This member has completed 10 successful exchanges. Here are some members that he exchanged with in the past: