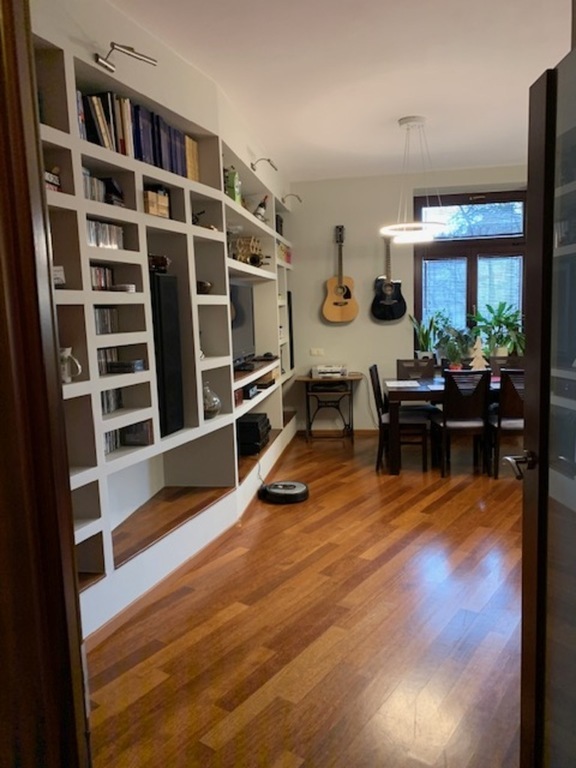 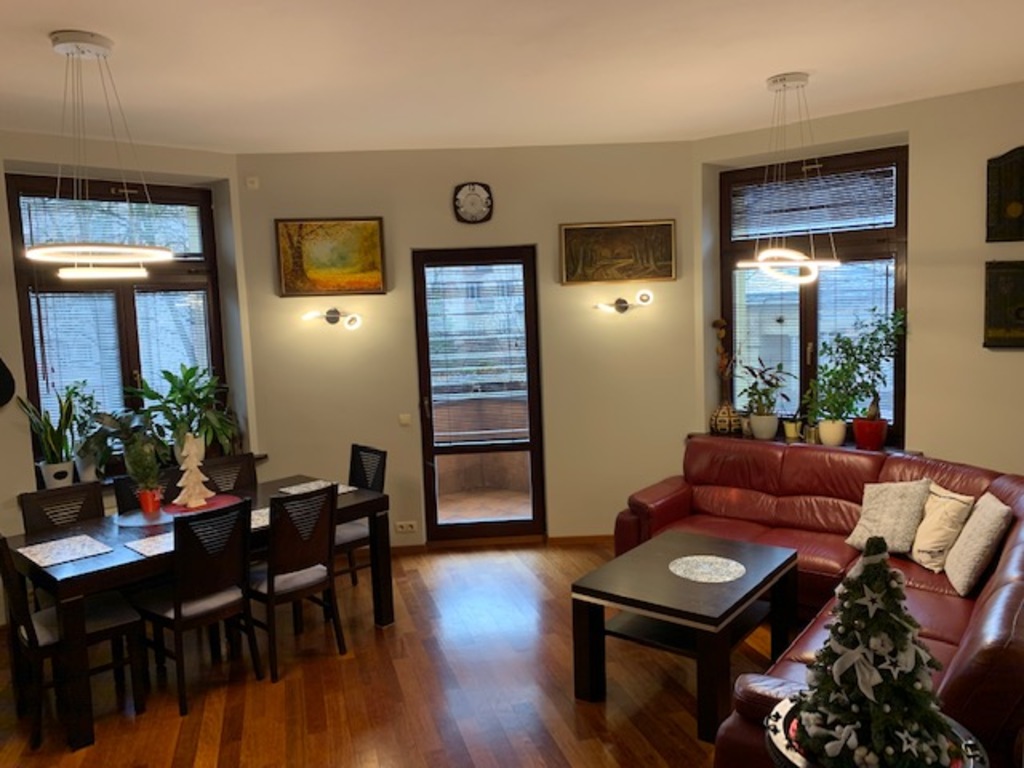 Beautiful big apartment in the center of Cracow

This is perfect location to start trips in south Poland and Slovakia.

CRACOW - city of kings - Is the second largest and one of the oldest cities in Poland. Situated on the Vistula River (Polish: Wisła) in the Lesser Poland region, the city dates back to the 7th century. Cracow's historic centre, which includes the Old Town, Kazimierz and the Wawel Castle, was included as the first of its kind on the list of UNESCO World Heritage Sites.
http://www.krakow.pl/english/
http://en.wikipedia.org/wiki/Kraków

SALT MINE IN WIELICZKA (15 km) - is famous for its Europe's oldest salt mine, which has been operating for at least 700 years. The Wieliczka salt mine is a unique tourist attraction, on the UNESCO World Cultural Heritage List
http://www.poland-active.com/en/Trip/Salt-Mine-In-Wieliczka,ic/Wieliczka-Salt-Mine-Unesco,dg

AUSCHWITZ (65 km)- the city's name is a symbol of martyrdom of the millions. The Nazis established the Auschwitz concentration camp in April 1940. Enlarged in the subsequent years, it became a site of mass genocide. Some 1.5 million people of 28 nationalities died here. Auschwitz-Birkenau concentration camp was entered onto the UNESCO World Heritage List. The site was turned into a museum in 1947, and is known as the Memorial to the Martyrdom of the Polish and Other Nations.
http://www.poland-active.com/en/Trip/Auschwitz-Birkenau,ie/Auschwitz-Birkenau,de

TATRY MONTAINS , MARINE EYE & ZAKOPANE (110km): Situated in the south of Poland at the foot of the Tatra mountains - the most beautiful and the only Alpine-like mountain range in the country - and only two-hour's drive from Cracow, Zakopane is the highest located town in Poland.
http://www.poland-active.com/en/Trip/Zakopane-And-The-Tatras,je/Morskie-Oko-Marine-Eye,ij
http://www.promocja.zakopane.pl/?strona,podserwis,pol,glowna,0,0,mainpage,english,ant.html

DINOLANDIA (50 km): Park of Amusement Dinolandia was set up in Inwałd between Wadowice and Andrychów. It is inhabited by more than 50 dinosaurs, pterosaurs, ichtiosaurs and other prehistoric creatures of various sizes
http://www.dinolandia.pl/en.html

These are only few from houndreds of atractions in this side of Poland.
http://www.poland-active.com/en/
http://www.visitmalopolska.pl/Strony/main/main.aspx