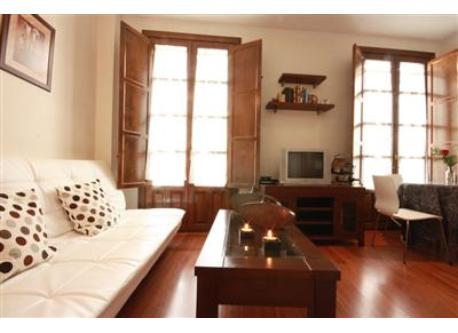 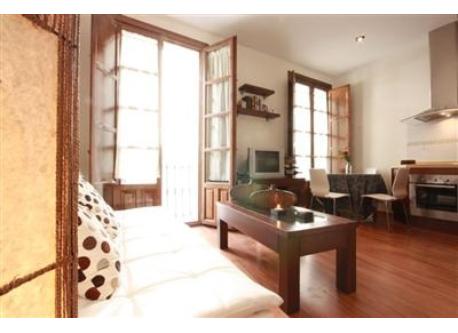 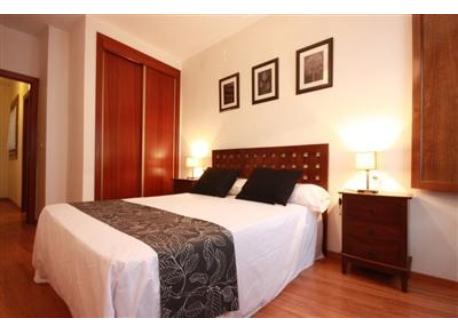 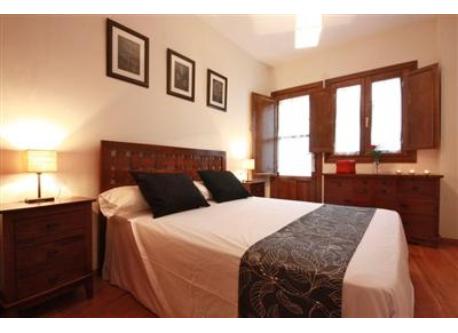 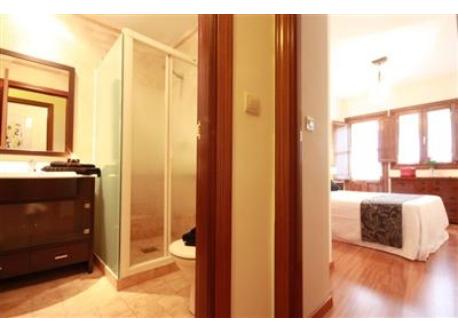 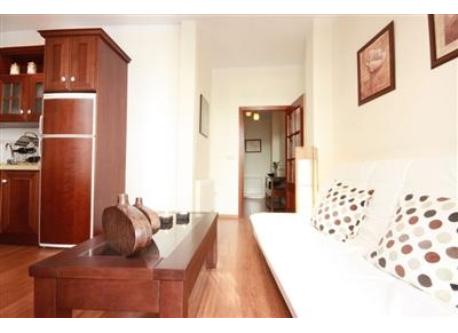 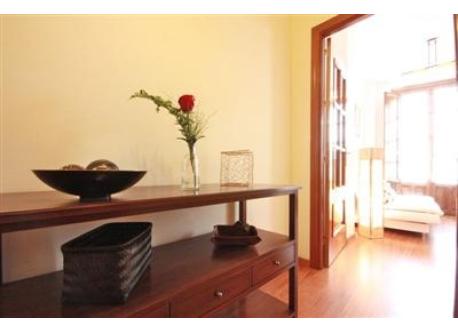 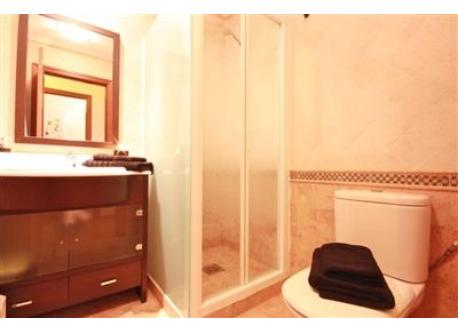 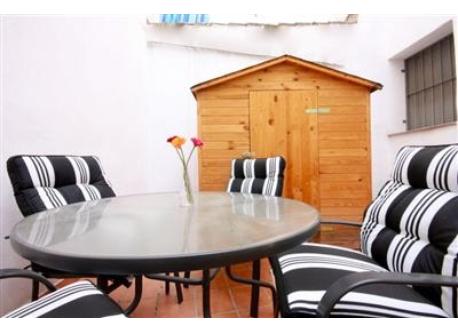 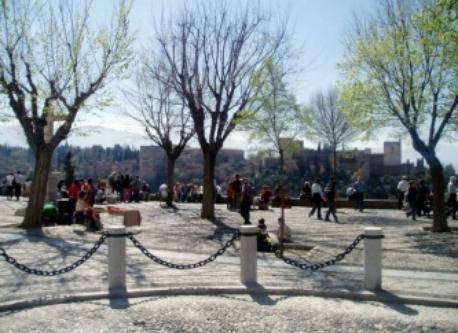 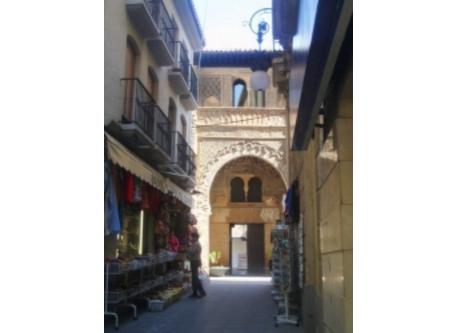 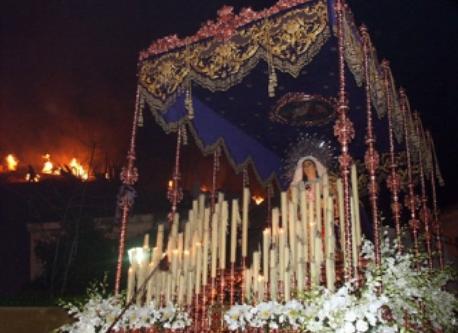 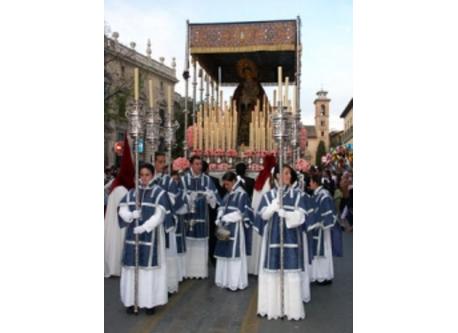 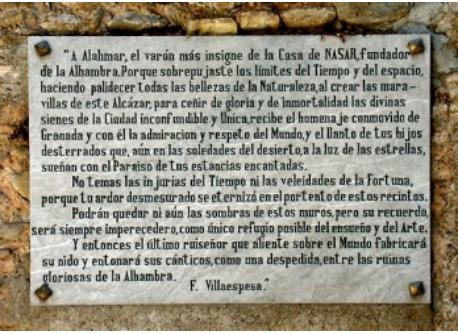 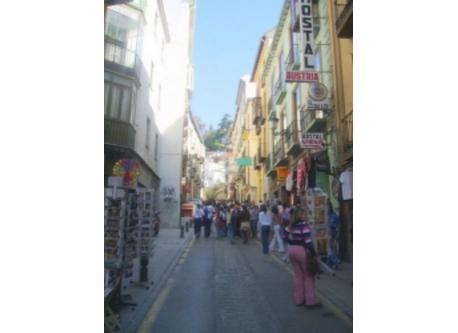 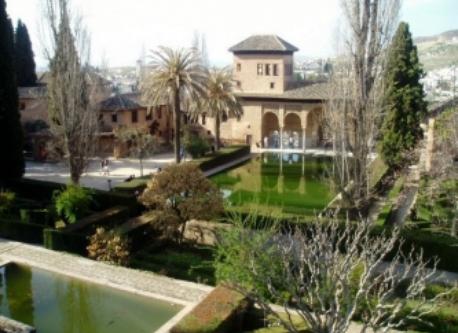 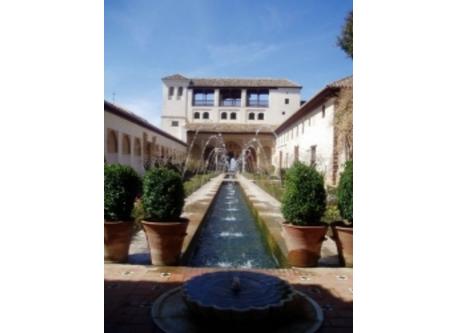 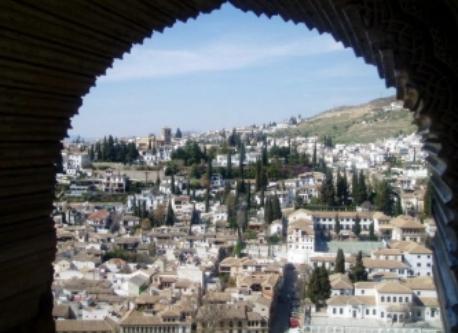 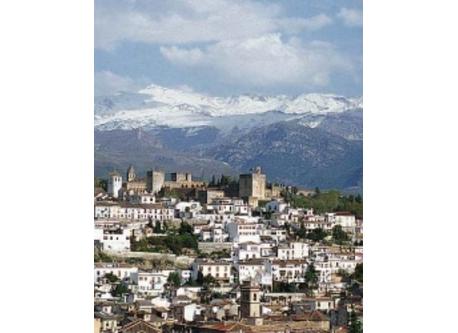 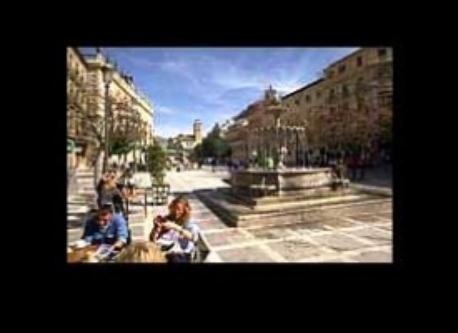 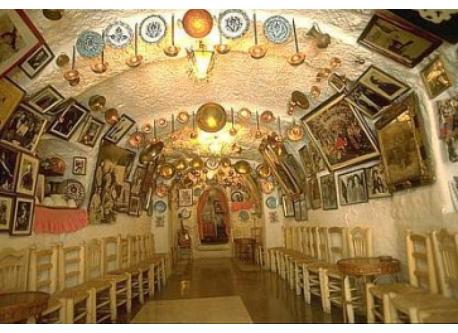 Flat in the center of GRANADA, Spain

In the heart of Granada, a narrow and steeply sloping street that runs uphill to the Alhambra from a point near Plaza Nueva, in old Granada.
The Alhambra was declared World Hesitage site from the Unesco in 1984. Nowadays, it constitutes one of the most interestings and beautiful monuments, not only of Granada, but of all Spain.
Our apartment is placed in a magnificent zone of restaurants and "tapas", shops, monuments..., in a complitely restored building.
The exchange can be non-simultaneous and can be combined with our apartment in tropical coast of Granada in the announcement ES1017777.

Cuesta de Gomérez is one Granada's emblematic streets, as it's from here that visitors climb to the Alhambra and its palaces. The Puerta de Granadas is the first monument you will find, marking the start of the Alhambra's boulevards. And if you go to the centre of Granada, very close to the Cuesta de Gomérez is Bañuelo and Torres Bermejas. In Bañuelo you can admire the beauty of the 11th century Arabic baths, while in Torres Bermejas you can marvel at the defensive efficiency of this 9th century military fortress.

This member has completed 18 successful exchanges. Here are some members that he exchanged with in the past: