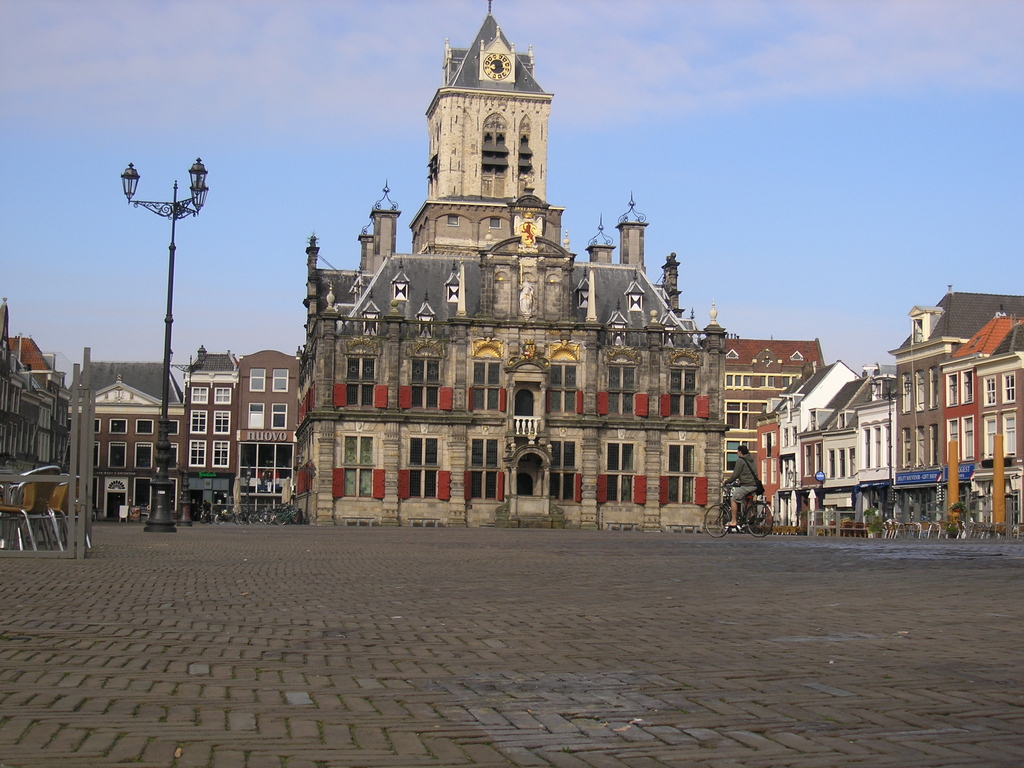 Welcome to historic Delft, The Netherlands 40 min South of Amsterdam

Our spacious house [1890] was completely renovated in 2008, three levels, 240m2 [2600 sq ft]. We are 100 m away from the brand new railway station and 7 min walking from the historic town centre. Easy trip by train to Amsterdam. And about 45 min on the tram to sandy seaside beaches of Scheveningen. 15 mins cycling to the recreational lake Delftse Hout.

We are a Dutch-British family of five. James [2002], Annabel [2004] and Patrick [2006] are all bilingual. Josie works for the Dutch telecom operator and Karel runs his own company designing and building custom instrumentation for industrial clients.

We have a Yamaha U30A acoustic and a Roland LX10 digital piano and a PS4 Pro as James and Annabel are keen piano players. And we have a cat, we will put the cat in a hotel so you don't have to look after him.

We always reply within 24 hours.