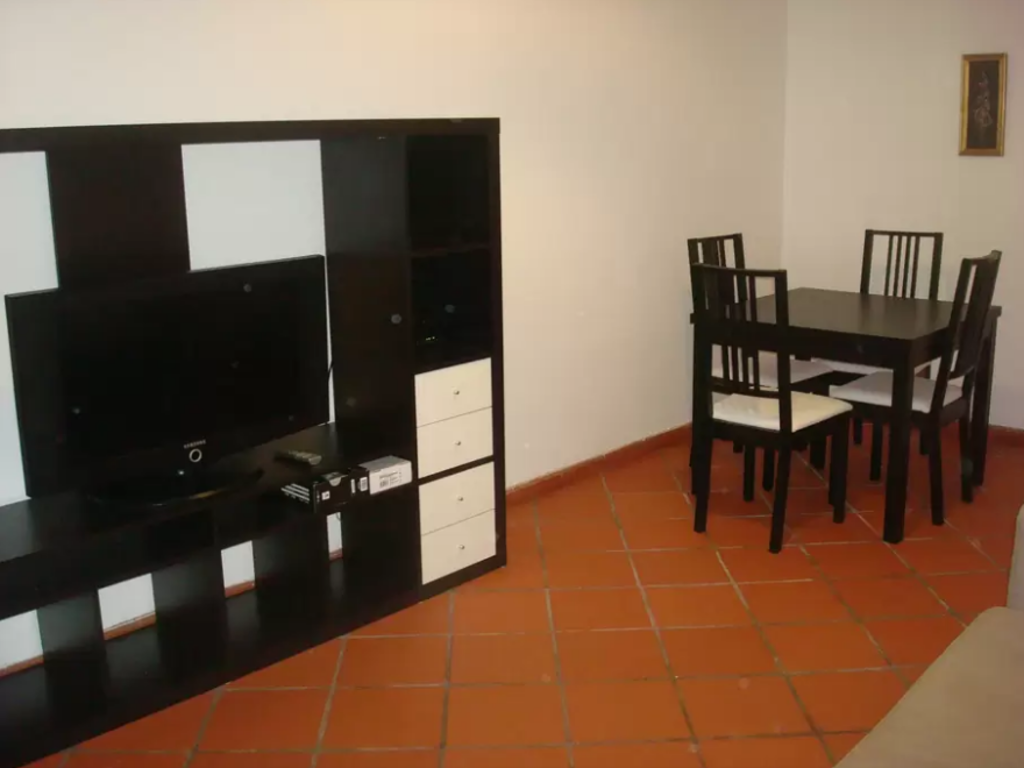 (Not available in 2021) 2-bedroom apartment in Old Town Funchal

Madeira Island is known for its mild climate all year round.
Funchal is the capital of the archipelago (aerial photo shown). It is located on Madeira’s south coast, in a beautiful bay washed by the warm waters of the Atlantic Ocean and surrounded by tall, green mountains and deep valleys.
Although Funchal is a city with many attractive features, be sure not to miss the many other interesting sites and activities in Madeira. You can reach any location in the island in 2 hours by car.
Perfect for relaxing and getting in touch with Nature. Very good hiking options, from easy to expert levels.
We recommend a visit of 7 days or longer.
Madeira is 1h 30m flight from Lisbon (TAP, SATA and Easyjet are the main airlines operating) . There are also direct flights from other airports, namely from London and Bristol with Easyjet and from Paris, Nantes and Amsterdam with Transavia. You can check the flights in the Madeira Airport website http://www.ana.pt/en-US/Aeroportos/Madeira/Funchal/Departures/DestinationsandAirlines/Pages/DestinationsandAirlines.aspx
Funchal is 30 minutes from the Madeira's airport.
Find out more about Madeira on the official sites www.madeiraislands.travel or www.visitportugal.com.
Please do not hesitate to ask if you need any more information.

This member has completed 28 successful exchanges. Here are some members that he exchanged with in the past: