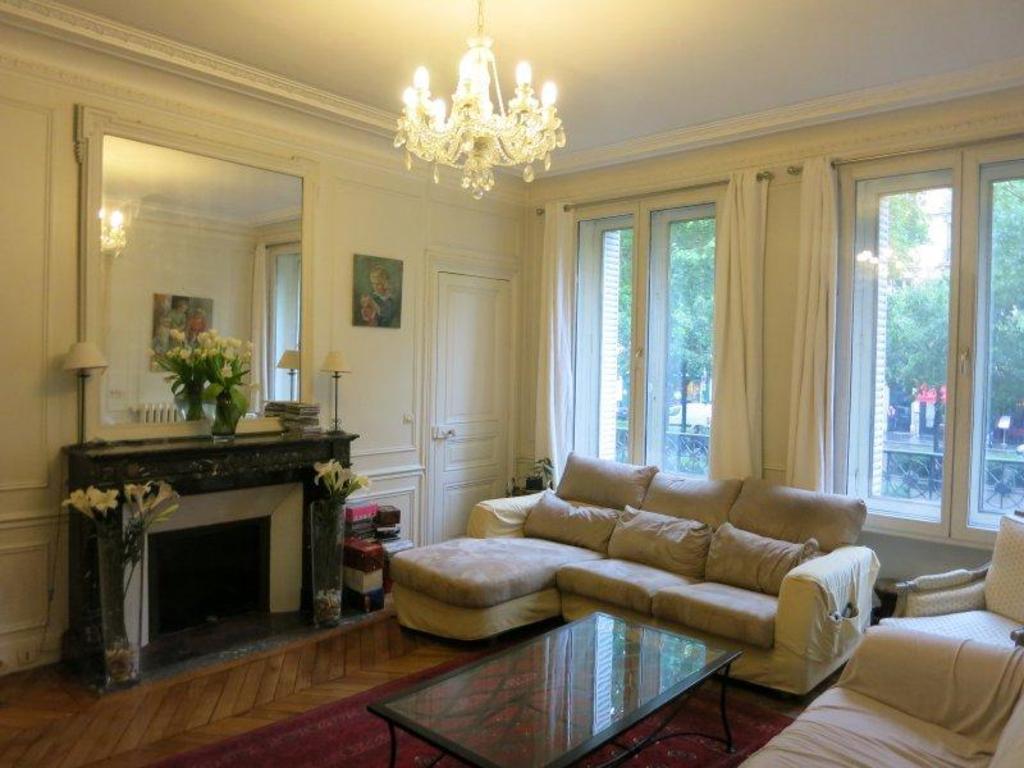 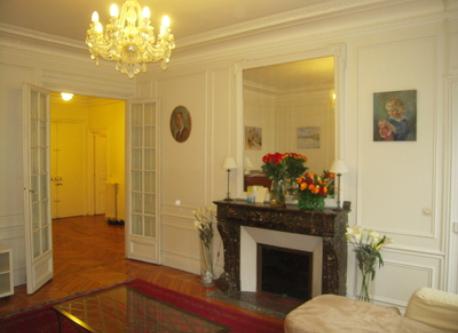 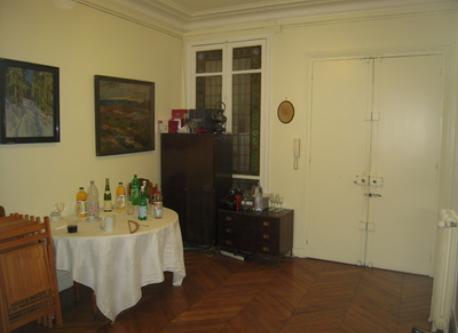 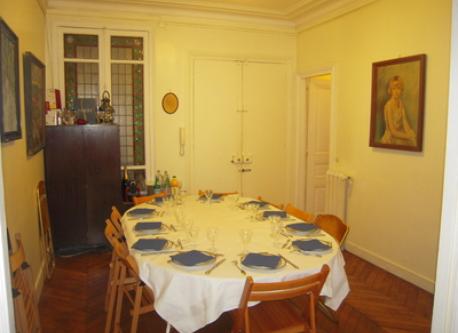 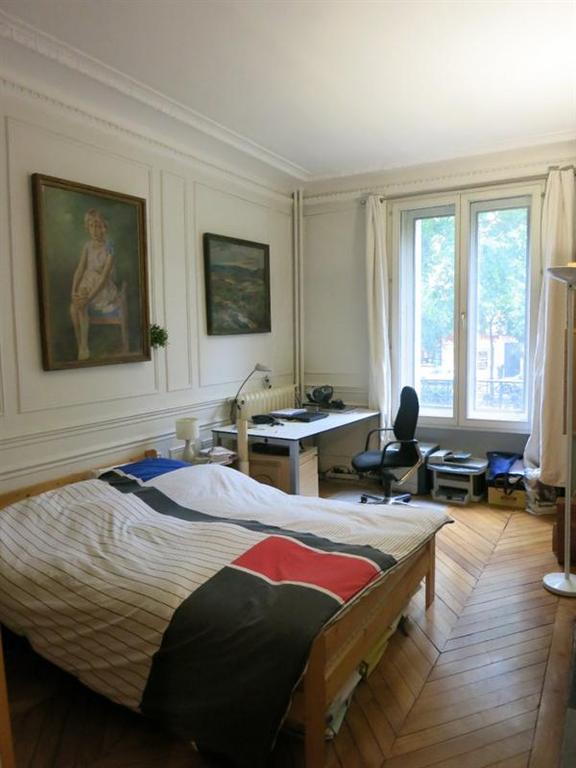 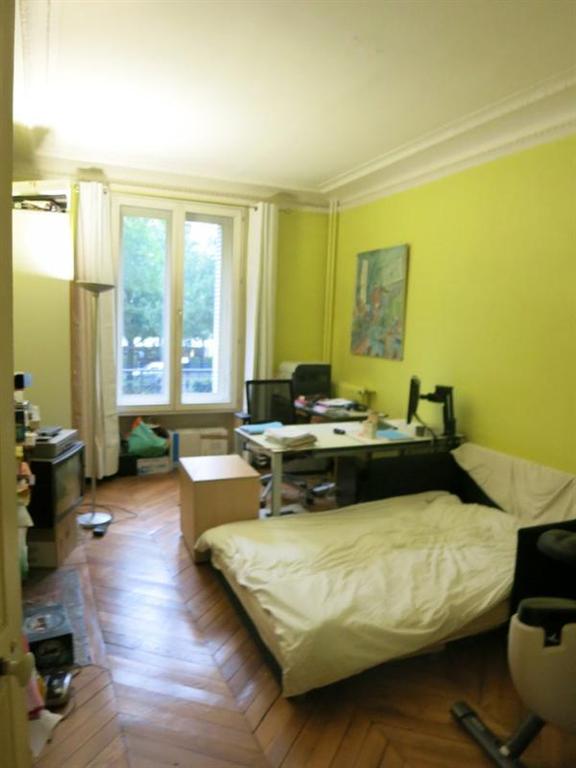 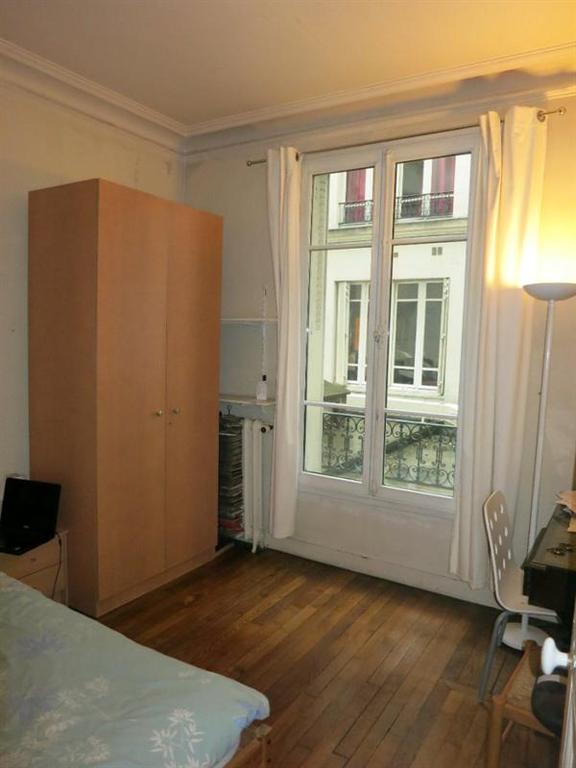 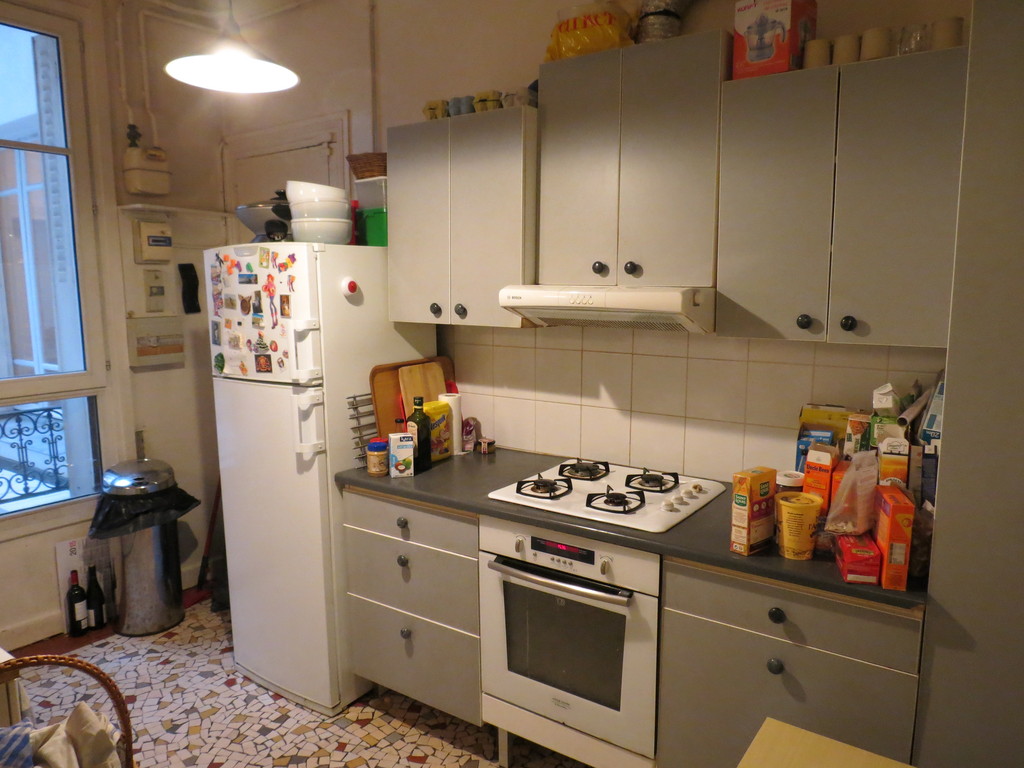 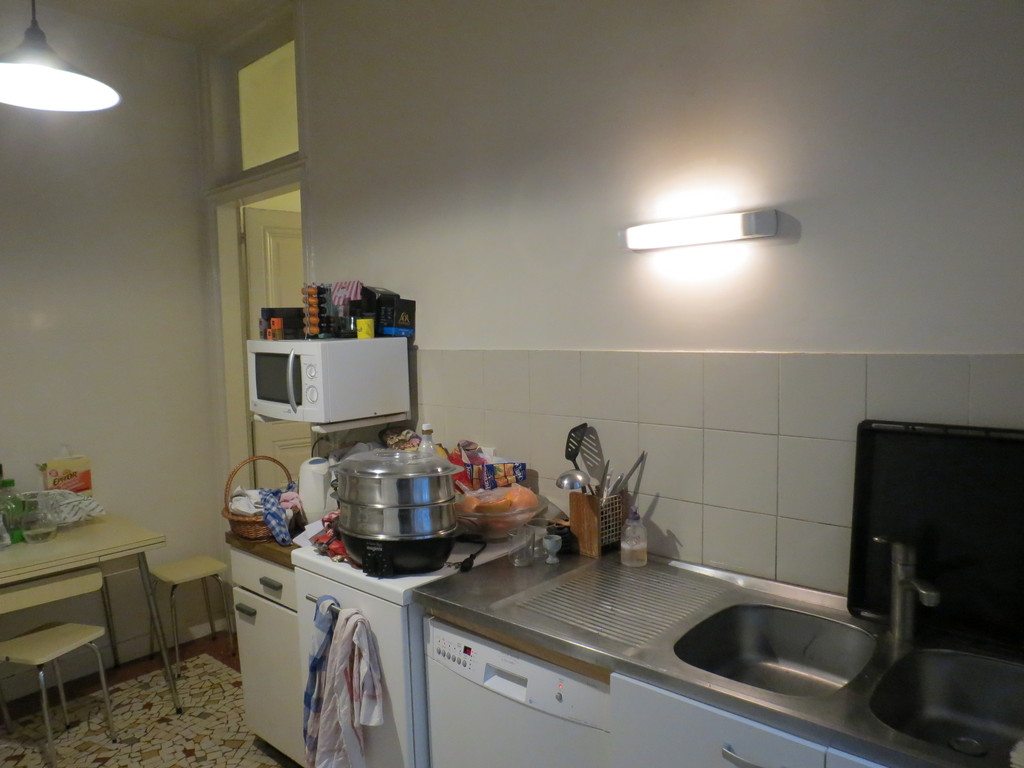 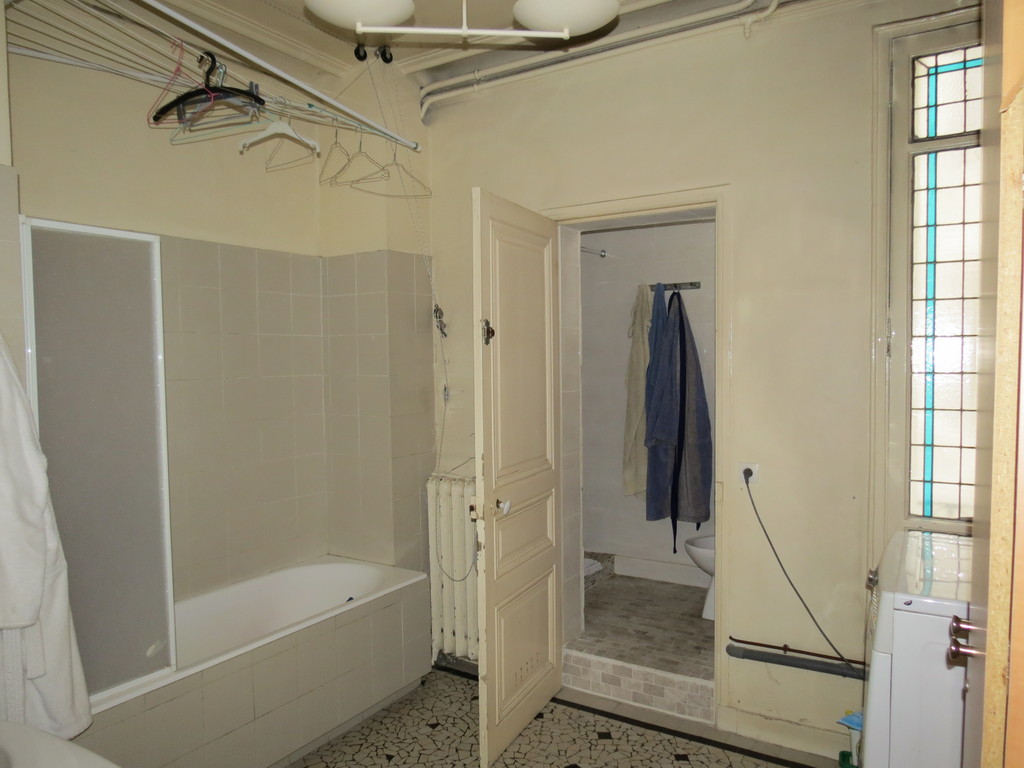 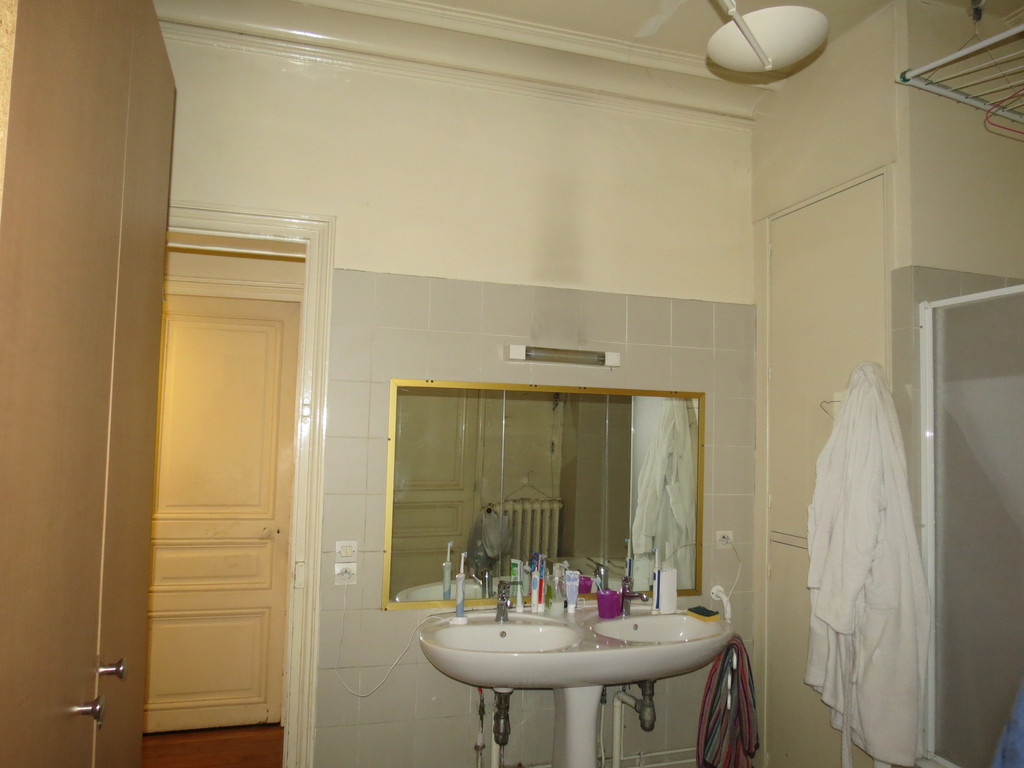 We propose a large five-bedroom apartment in the Center of Paris just downhill from Montmartre and the area where the Amelie Paulin film was taking place. Our apartment has two double bedrooms and three single, fully equipped kitchen and bathroom with separate shower and toilet. The dining table is in the hall. Classic wooden floor and three fireplaces for a typical Parisian apartment from the beginning of the 20th century.

You wil be in a area where you can find all the typical French shops like bakeries, butchers, wine merchants, cheese and other delicatessen. Most of them open Sunday mornings.

The Opera Garnier is a 15 minute stroll away as are the department stores le Printemps and Galeries Lafayette. Metro and railway station stations are close by for exploring Paris and its surrounding areas.

This member has completed 8 home exchanges. Those referenced below may contain feedback/impression from its exchange partners:

ES50796
Feedback: The house was very good, complete and well located, with everything you need to enjoy your stay