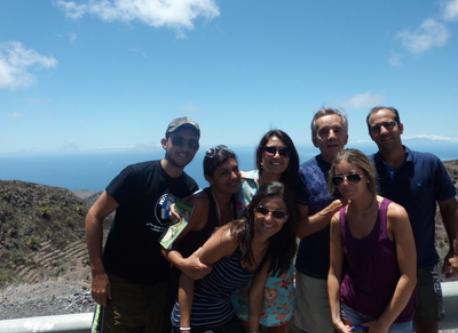 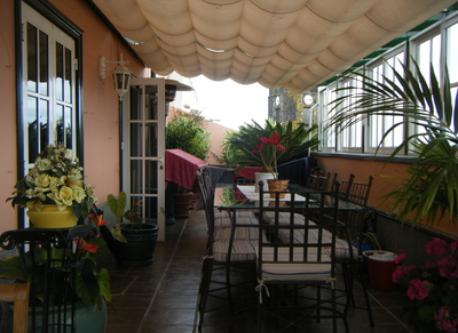 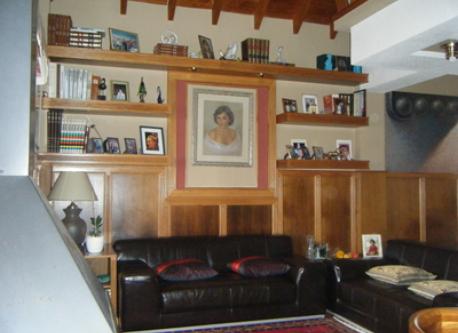 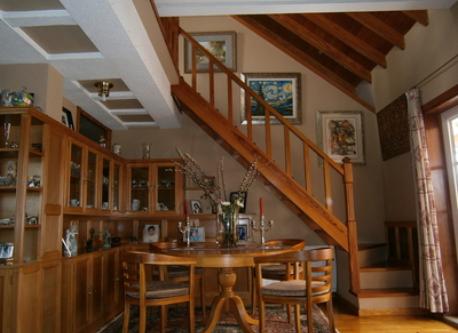 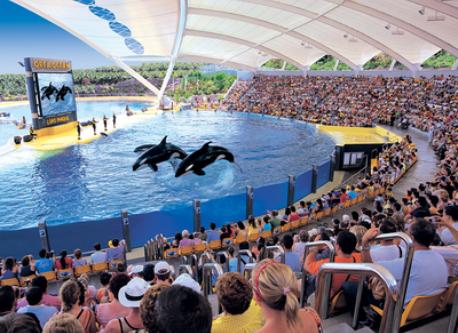 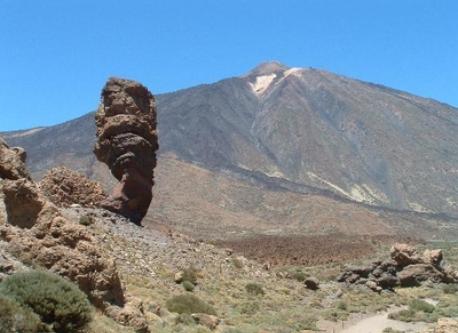 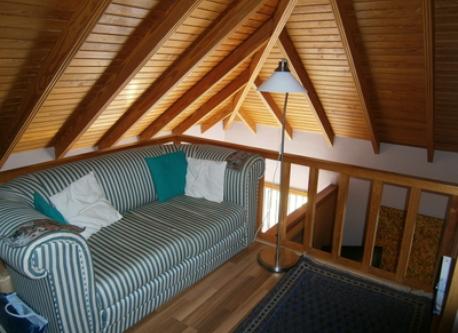 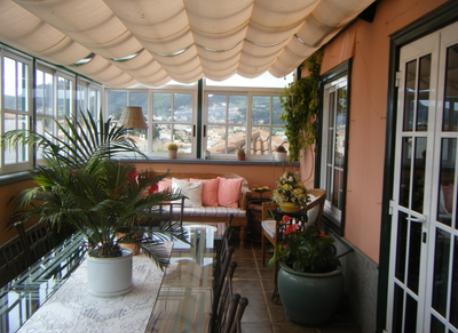 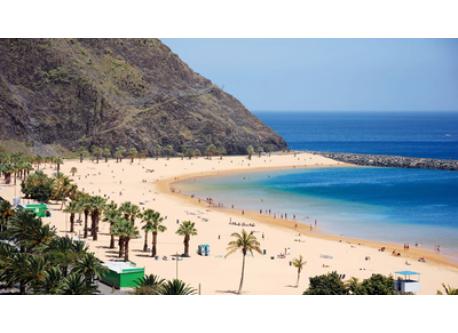 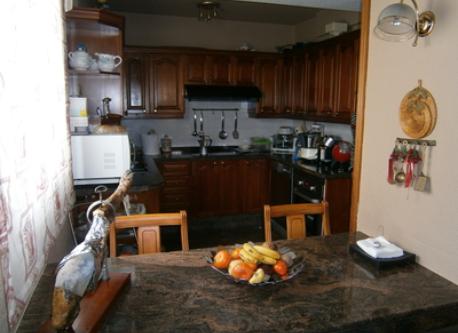 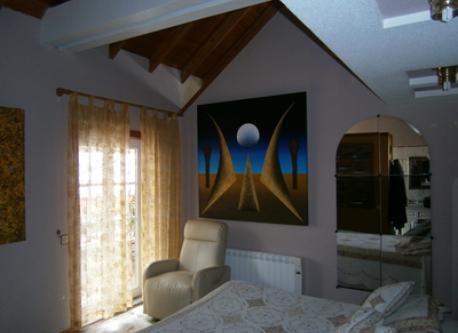 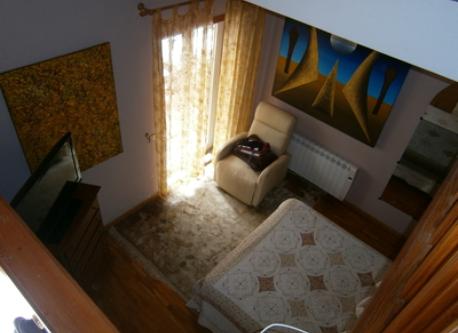 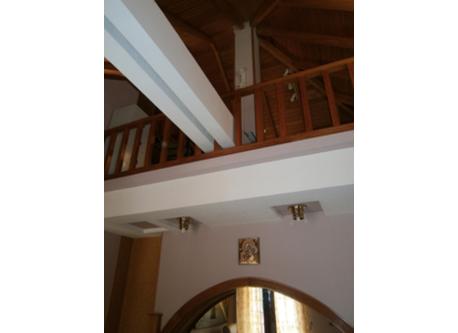 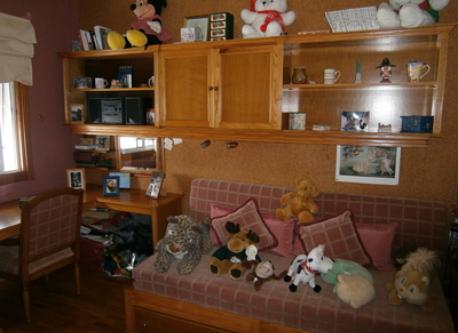 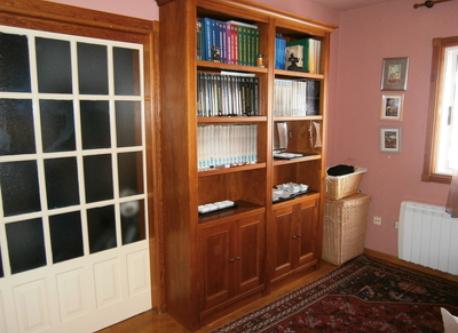 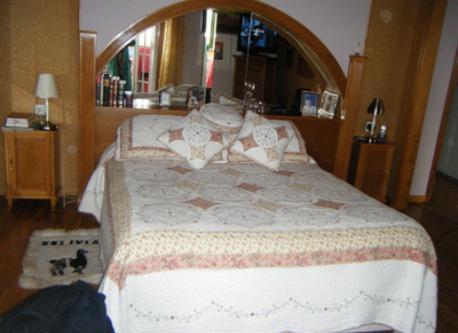 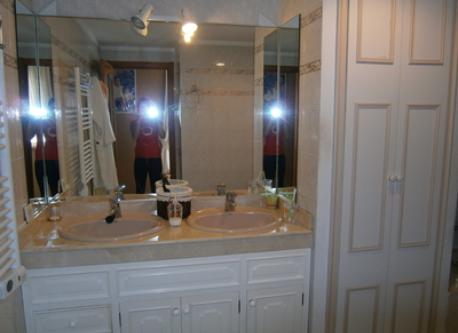 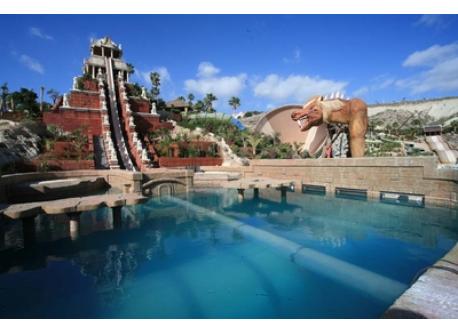 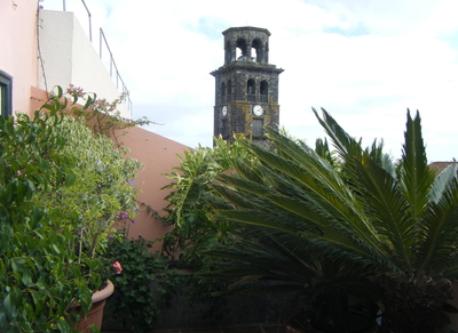 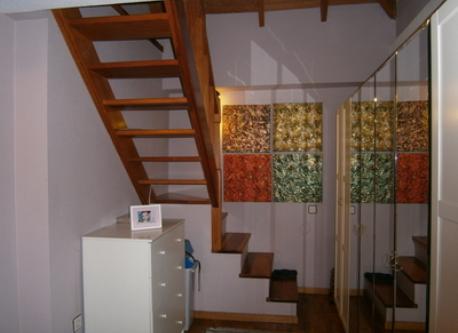 Our house is an attic of 200 m2 (with two terrace), with a beautiful view of La Laguna (Tenerife- Canary Islands).
Tenerife is the “Island of Eternal Spring”! Apart from having the best climate in Spain, is a place where you can really relax and enjoy yourself. This island, crowned by Mount Teide, has picturesque villages, incredible landscapes and idyllic beaches
San Cristóbal de La Laguna, the former capital of Tenerife, is an historic Canary Islands city with a long university tradition. Its model colonial layout, awarded World Heritage status, contains several of the island's major religious buildings, including the Cathedral, as well as a multitude of ancestral homes from the 17th and 18th centuries.

Furthermore if you travel with children you can't leave the island without visiting two of its best-known attractions: the Siam Park and the Loro Parque ("Parrot park"). The Siam Park is a recently built water park which has quickly become one of the 'musts' for Tenerife visitors. Here you'll be immersed in an asian atmosphere and will find amusement and fun for all ages (www.siampark.net/en/). Loro Parque is a large zoo which you'll fall in love with if you enjoy being surrounded by nature and animals. Besides they perform impressive dolphin and whales shows several times a day that you will certainly relish (www.loroparque.com/default.aspx).

Its proximity to the coast enables the city to enjoy the vast Tenerife beaches and the numerous attractions of other cities such as Santa Cruz de Tenerife, Adeje, Puerto de la Cruz and La Orotava.
Yet another attraction is the opportunity to discover the island's local delicacies and taste the wide variety of Tenerife wines protected by a Label Guarantee. www.webtenerife.com