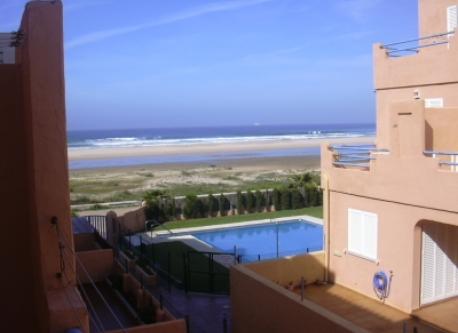 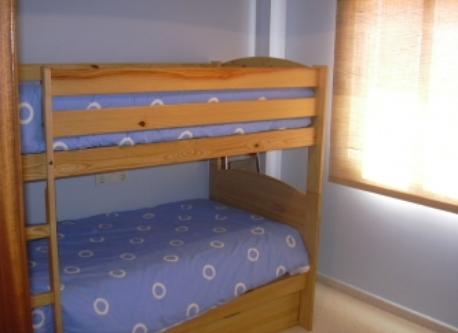 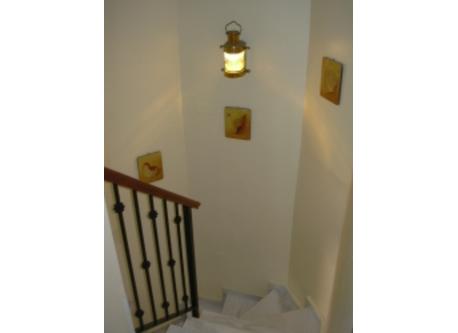 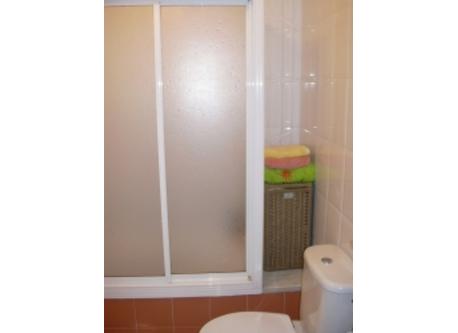 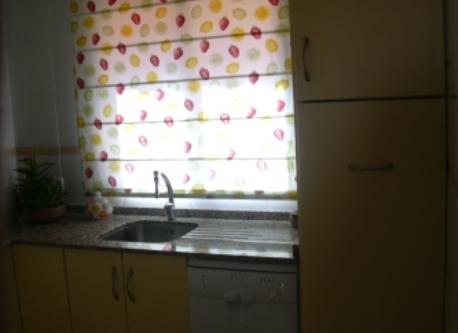 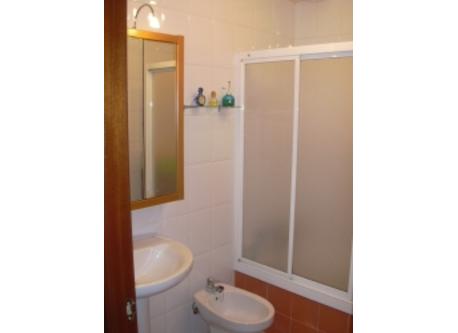 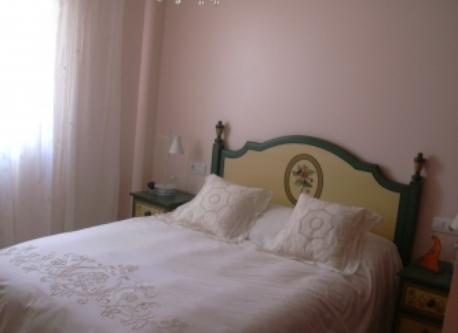 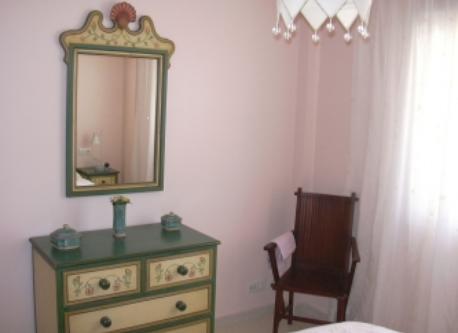 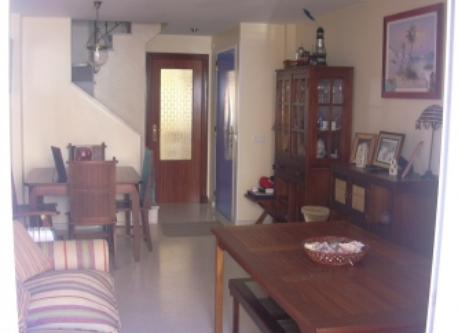 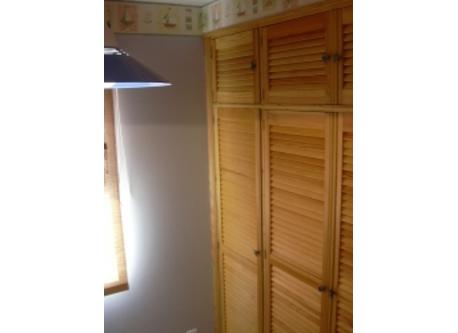 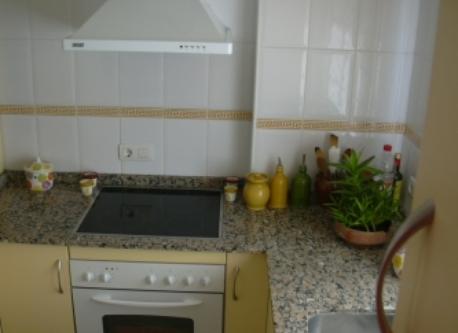 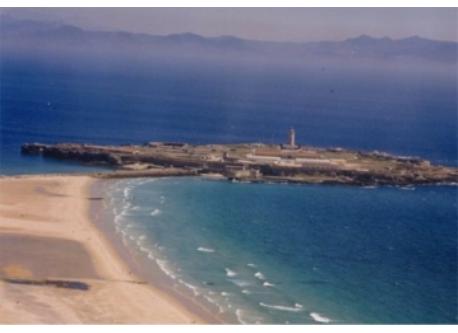 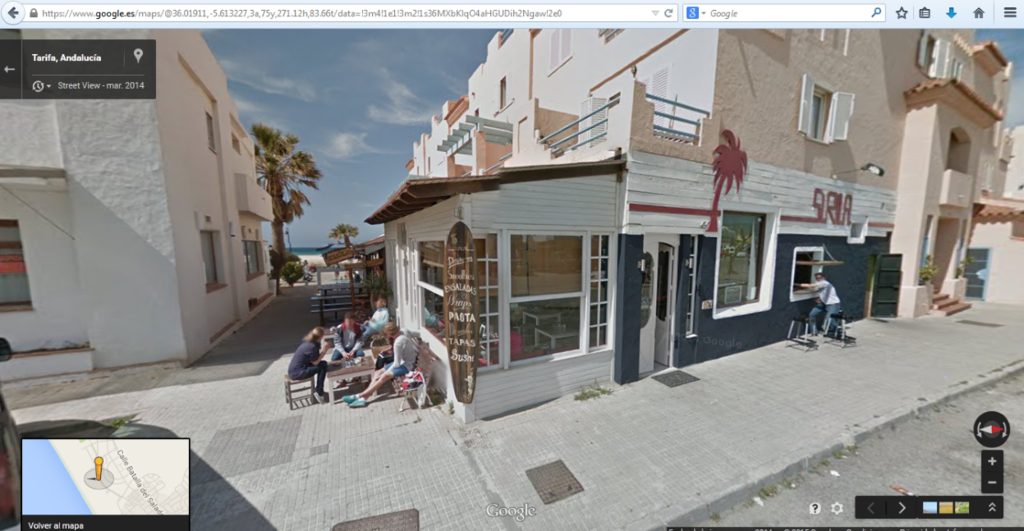 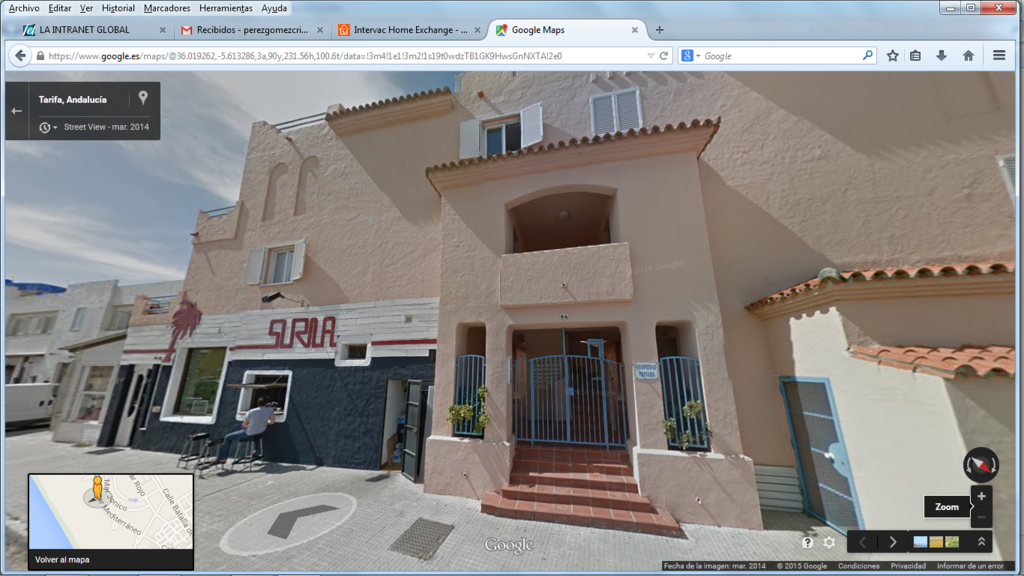 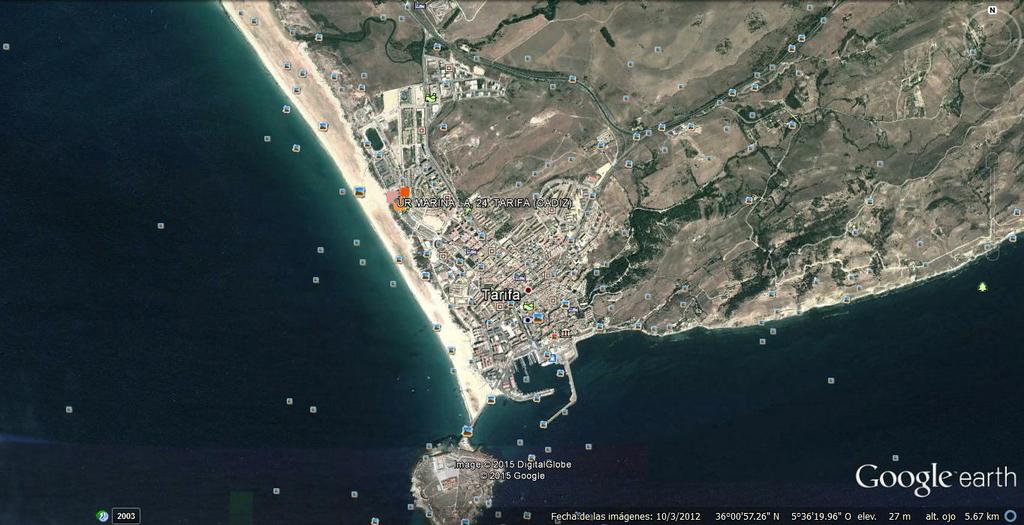 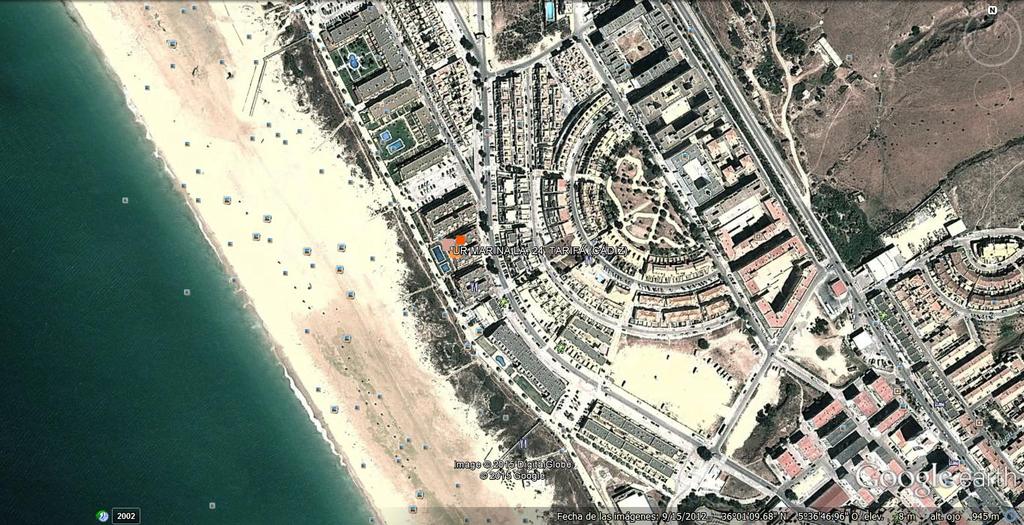 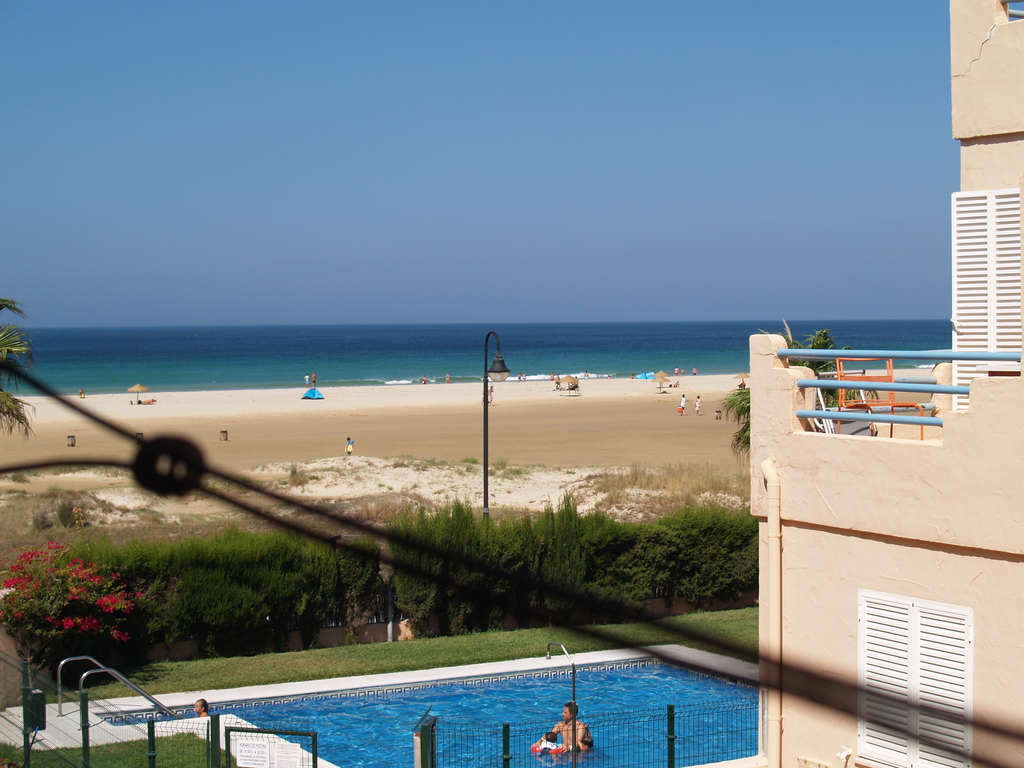 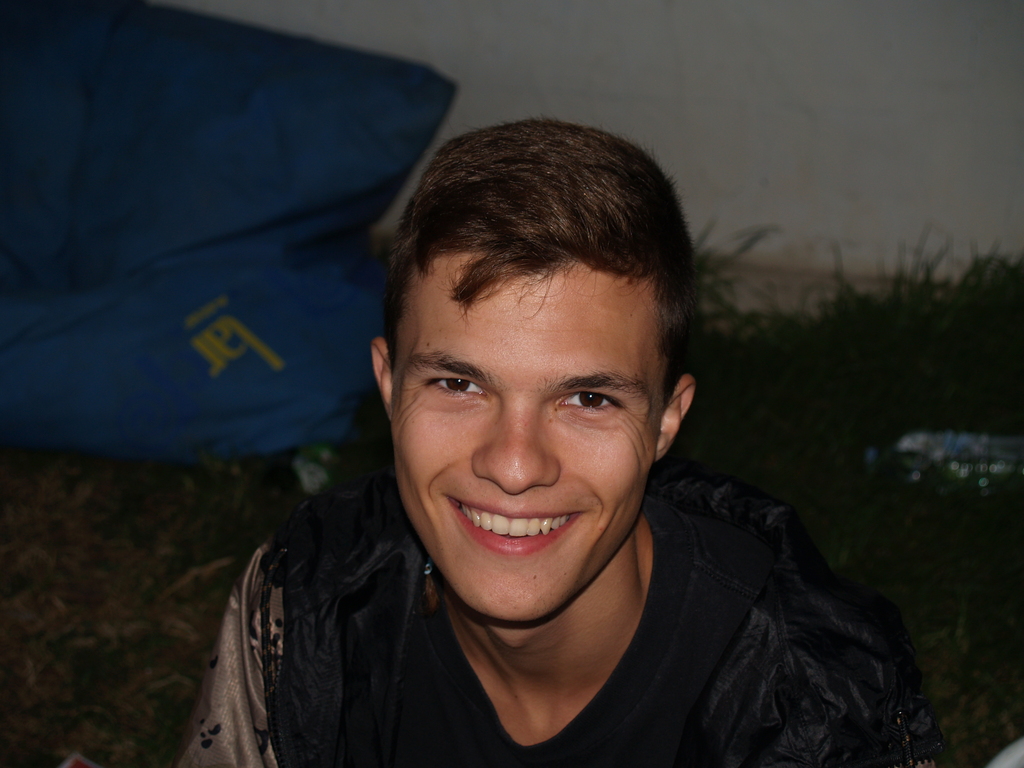 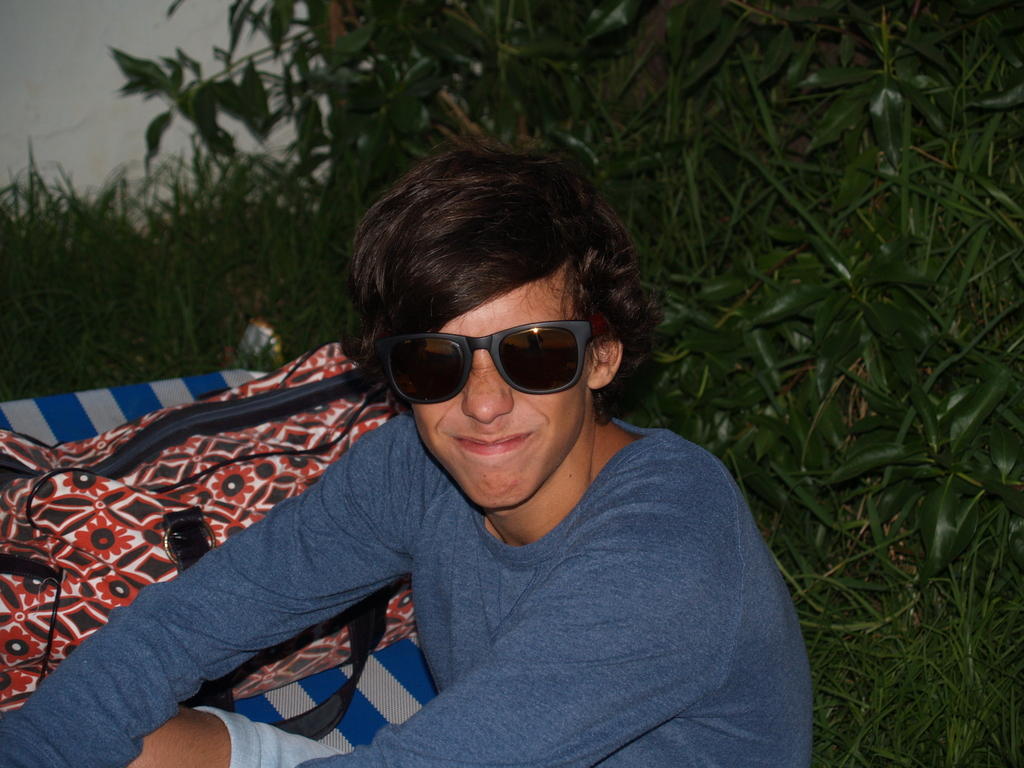 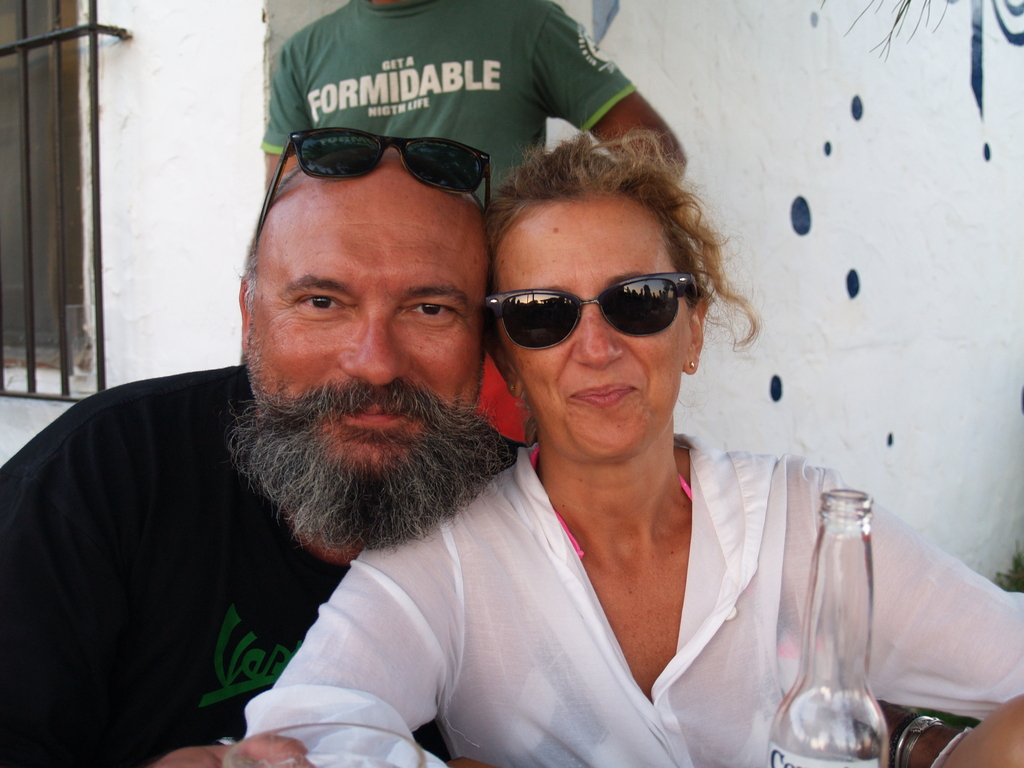 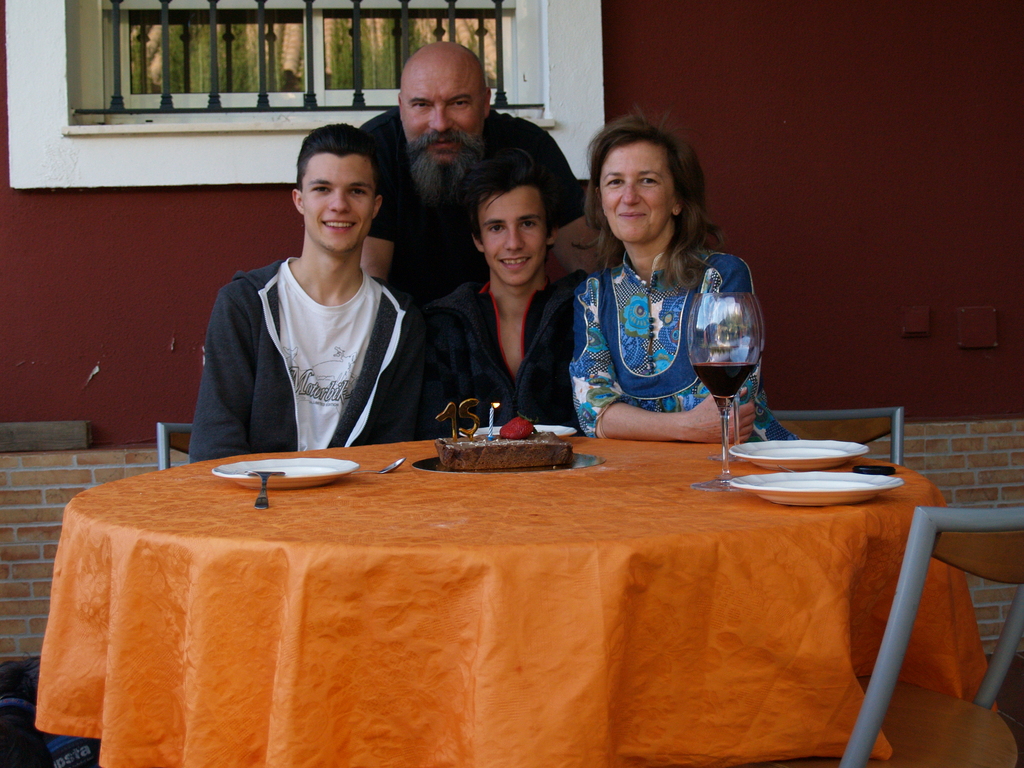 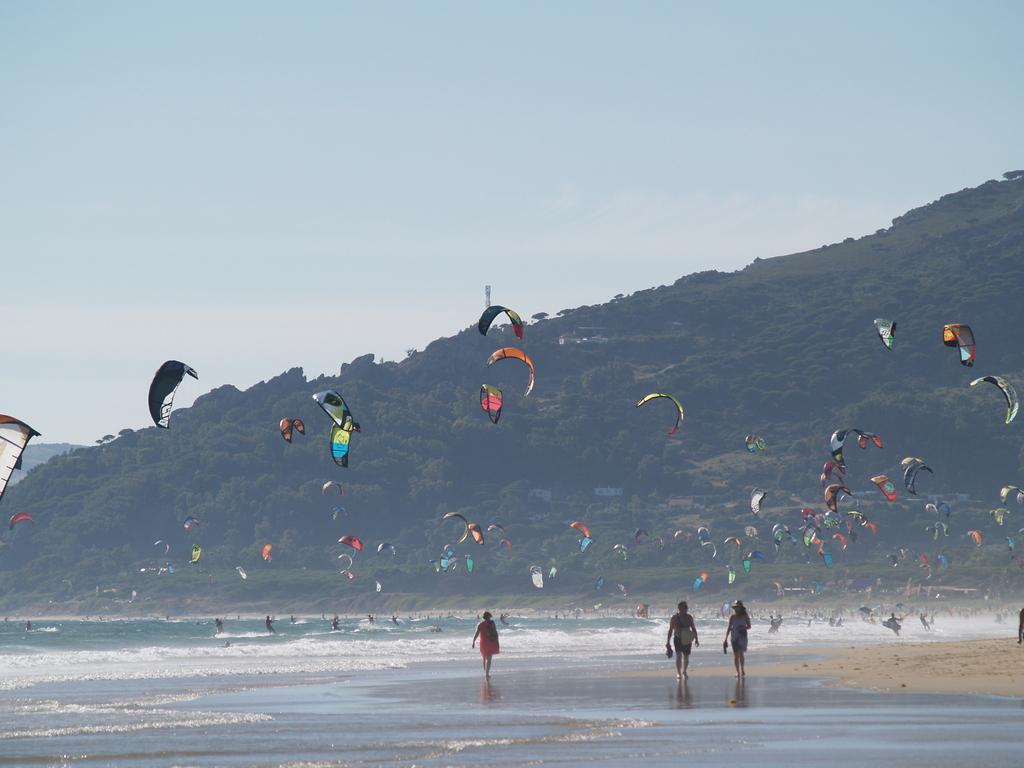 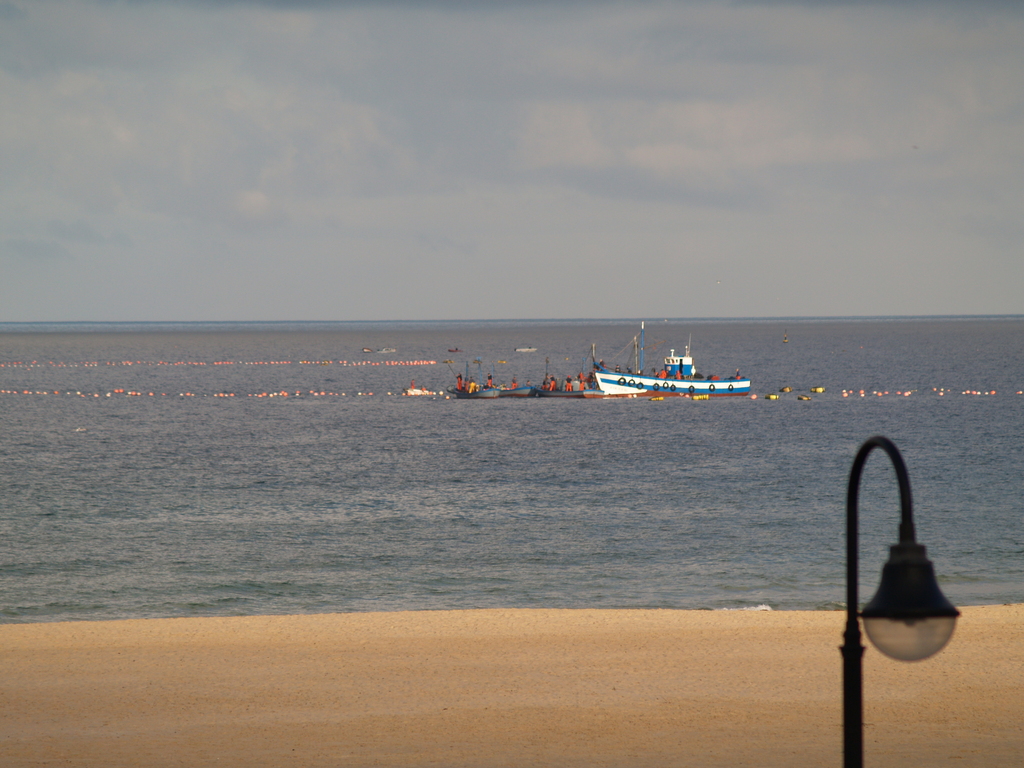 Nice property in lovely area in the south of Spain.
Our wonderful house duplex is located on the promenade on the beach of Los Lances. The housing is distributed in two floors with an area of 80 square meters. The ground floor has a wonderful lounge with terrace, a fully equipped kitchen and a bathroom. The upper floor has two large bedrooms: one with a double bed and the other bedroom has a bunk bed of two squares with the option of an additional bed, also counts with a full bathroom and unbeatable views.

The little fishing village Tarifa (Andalusia) is situated at the most southern point of the European mainland where the Atlantic ocean and the Mediterranean sea meet. You can see the mountains of the African coast incredibly close as the Strait of Gibraltar is only 13km between Tarifa and the African continent.
Tarifa is called the wind capital of Europe and attracts water sports enthusiasts from all around the world in any season of the year.
Just behind the "Playa Los Lances" beach starts the natural preserve of "Alcornocales" extending far into the back country. This area is a paradise of trekking and mountainbiking.
At the very end of the Tarifa bay is where the Levante wind has gathered over the centuries a huge sand dune. The mountain of San Bartolomé, famous for hosting 200 of Spain's best climbing routes, rises just behind the dune.
The historical center of Tarifa is surrounded by thick walls. Although the center is small, you can easily get lost in the many little streets and squares.
Small Plazas with orange trees, old houses with little balconies and plenty of nice restaurants and cafes dignify the town's image.
You can reach everything by foot in Tarifa town. The kitesurf- and windsurf stations and some of the best hotels and holiday houses are situated a few kilometers outside of Tarifa.
Tarifa is a small town and walking from one end to the other doesn't take longer than 15min. Still, the offers for nightlife are endless.
Everything starts a bit later in Tarifa as people come back from beach usually not before 8pm in the summer.
Up from 11pm it's worth to start a round through the bars of Tarifa in the old center. From flamenco music to modern bars with live DJs you'll certainly find your favourite place in Tarifa. In most of the bars a glas of beer or a shot are not more expensive than 1 Euro.
After 1am in the morning it's worth to go to one of the clubs in Tarifa to dance the rest of the night away.
And more superlatives: Tarifa with its 18.000 inhabitants has more surf shops than Maui (Hawaii). In the main street outside the old center you'll find an endless offer of fashion, kitesurfing and windsurfing material.
Some clothing brands from Tarifa are very widely known all over Spain (Mala Mujer, No Work Team, El Niño,...).
4 large supermarkets (Mercadona, Lidl, Día, Supersol) are open all day long. But the choice to buy fresh fish, meat or vegetables is the market in the center of old town.
The beaches of Tarifa are amongst the nicest in all Andalusia. The fine, white sand will satisfy even the most demanding visitors.
We recommend to use enough sun screen at any time of the day, because the Andalusian sun can cause sun burns quicker than you think.
To cool down from the heat there is nothing more refreshing than the cristal-blue water of the Atlantic ocean. It won't be any warmer than 20°C in the summer, but neither any colder than 16°C in the winter. It is recommendable to wear a neoprene suit for water sports.
The water here is very clean and there's no strong currents to be aware of. Jelly fish and other unpleasant marine animals are not to be found.
Playa de los Lances
The main beach of Tarifa, facing the Atlantic side, is called Playa Los Lances. It extends from Isla La Palomas all the way to the soccer field at the end of town.
This beach is reserved for swimmers and sun bathers in the summer months, and practicing water sports here involves the risk of being fined by the beach patrol. In the worst case they might confiscate your material.
Outside of the main season (July and August) nobody bothers about surfing or kitesurfing at this beach either as the beach is not going to be crowded.t.

Playa Chica
The most southern beach of the Mediterranean sea is situated right opposite of the Isla Las Palomas and on the right hand side of the harbour entrance - the Playa Chica.
This is your beach on stronger Poniente days, if you look for a sheltered spot with calm water. The water here is quite cold, but super clear and clean. Windsurfing is only allowed in the winter time and for kitesirfers this little beach is not wide enough.
Playa Valdevaqueros
Between the Camping Torre de la Peña and the large sand dune at the end of the bay the beach is called Playa Valdevaqueros.
The second Club Mistral (besides the one at the Hurricane Hotel) and the windsurf/kitesurf center Spinout have settled here. Valdevaqueros provides the most consistent conditions for kitesurfing and windsurfing as the wind will always be sideshore and gets inforced by the mountains around it.
The ambience at the beach bar Tangana is fantastic!

This member has completed 9 successful exchanges. Here are some members that he exchanged with in the past: