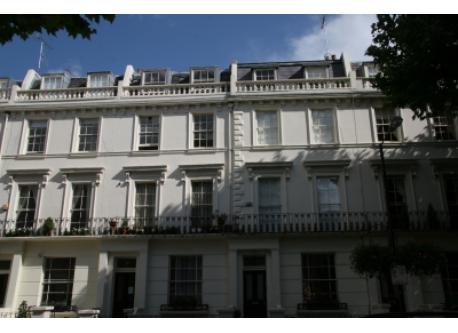 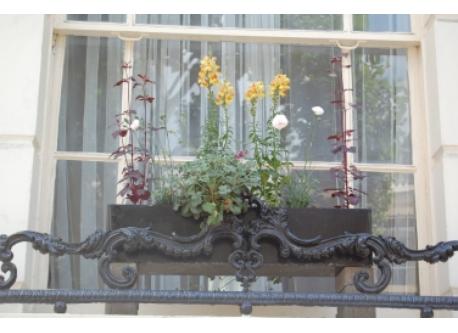 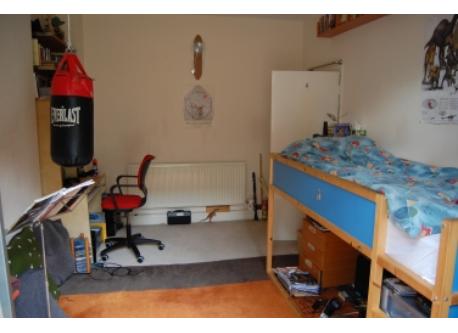 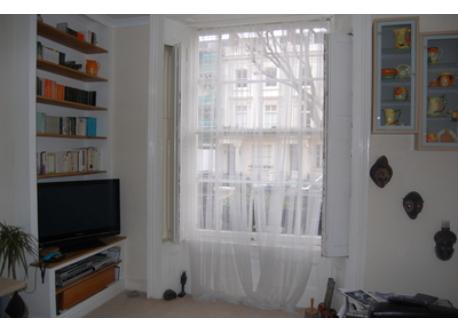 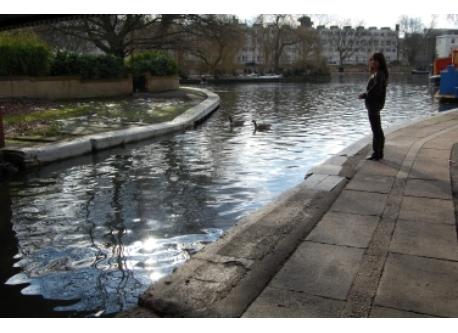 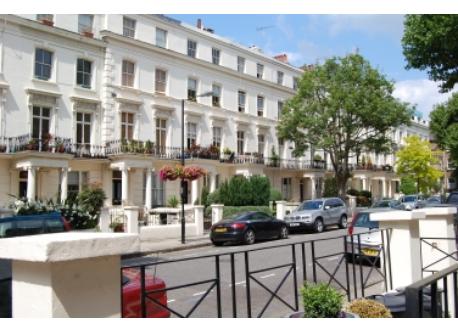 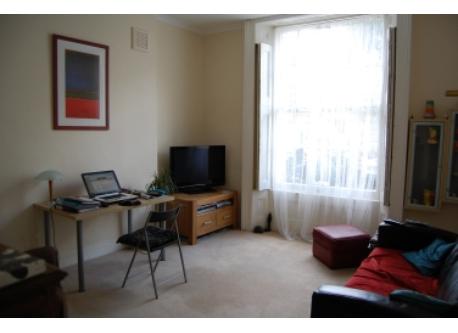 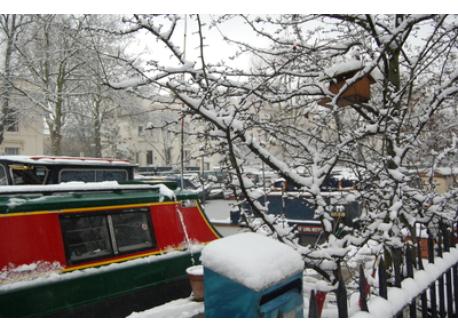 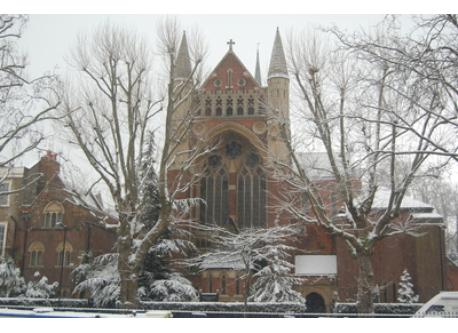 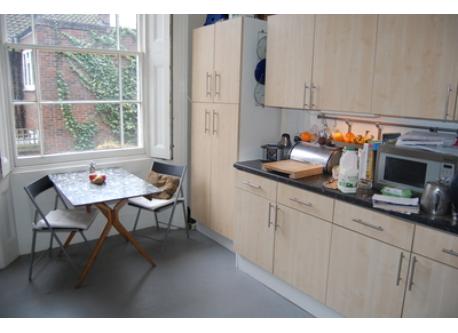 [Please note we are already booked for the Easter break]
Our home is in central London, except that London is planned as a series of villages, joined together, with lots of big parks. So we don't really feel like we live in a ‘city' maisonnette. We are right by Warwick Avenue tube station, and from our home you can get very quickly and easily to all of London's major attractions: the Houses of Parliament, Buckingham Palace, the river and the London Eye, the major shopping centres like Oxford street, with Selfridges and hundreds of other stores, or the posh shops like Fortnum & Mason, where the teas are famous.
The flat is small, but comfortable. We have the ground and basement floors of a terraced house. The ‘upstairs' is the living quarters, with the living room, large TV and quite plain, modern-style kitchen. The living room looks out over the street and from the kitchen you look out on the garden. The downstairs is where we have the bedrooms: you can sometimes hear the tube trains underneath. It's otherwise quiet, except for the neighbours leaving for work in the morning. The main bedroom has a large and comfortable double bed; the other rooms have childrens' beds - 1 x single bunk bed 2 x double bunk. Our third bedroom, where we have a double bunk bed, is rather small: 8ft x 6 ft.  There is a lot of pressure on living space in London. We have lots of books in English, some in French and German and DVDs a-plenty for exhausted evenings after touring around. If you like to sit in the morning sun, we also have a small garden: quite rare for a central London flat. There are computers and one PSP player, although you might want to pretend to your children that we don't ...so that they take a break from it.
The area Our area is pretty. We are one road away from ‘Little Venice', a small series of canals that you can walk along, and our own street itself is a Robert Nash-designed 18th century terrace. Walk one way, and you get to Hyde Park; another, and you get to Regent's Park. Lord's Cricket Ground is within walking distance. The poet Robert Browning lived in this area; the novelist George Eliot not far away, and a surprising number of artists like Edwin Landseer, as well as famous courtesans and actresses like Lillie Langtry. There are lots of nice pubs and restaurants. You can walk to London Zoo from here, or you can take a river trip up to the famous ‘alternative' clubbing and shopping area in Camden Lock.
Near Us London is generally a very expensive city; it has been made better by the fall in the pound.  But we can tell you what you can do that's fun for free: museums, walks, parks. We are close to a small local supermarket, expensive organic butcher and baker and a short bus ride from major shopping areas.
We are a train journey away from Windsor Castle, and are very close to the major train stations, if you want to do a day trip to somewhere special, like Oxford, which is an hour away. Otherwise, we would recommend staying within London, which with its history, theatres, art galleries, museums and nightlife is quite busy enough.
We are more likely to want to swap houses during school holiday periods, as our (14 and 17 year old) children are still at school. We would look forward to welcoming you to our home.