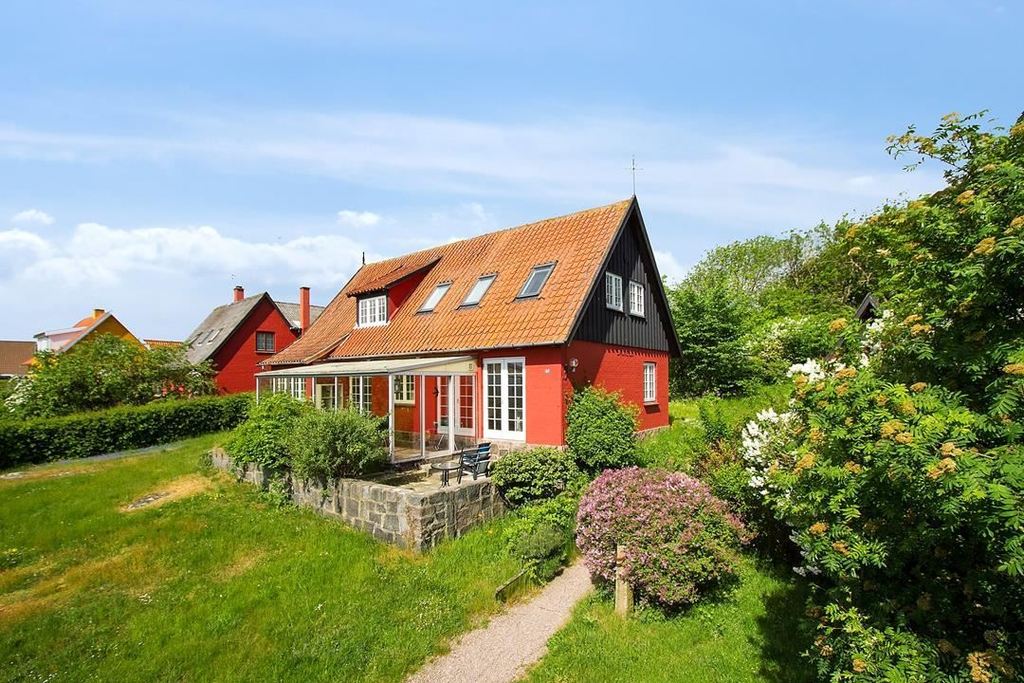 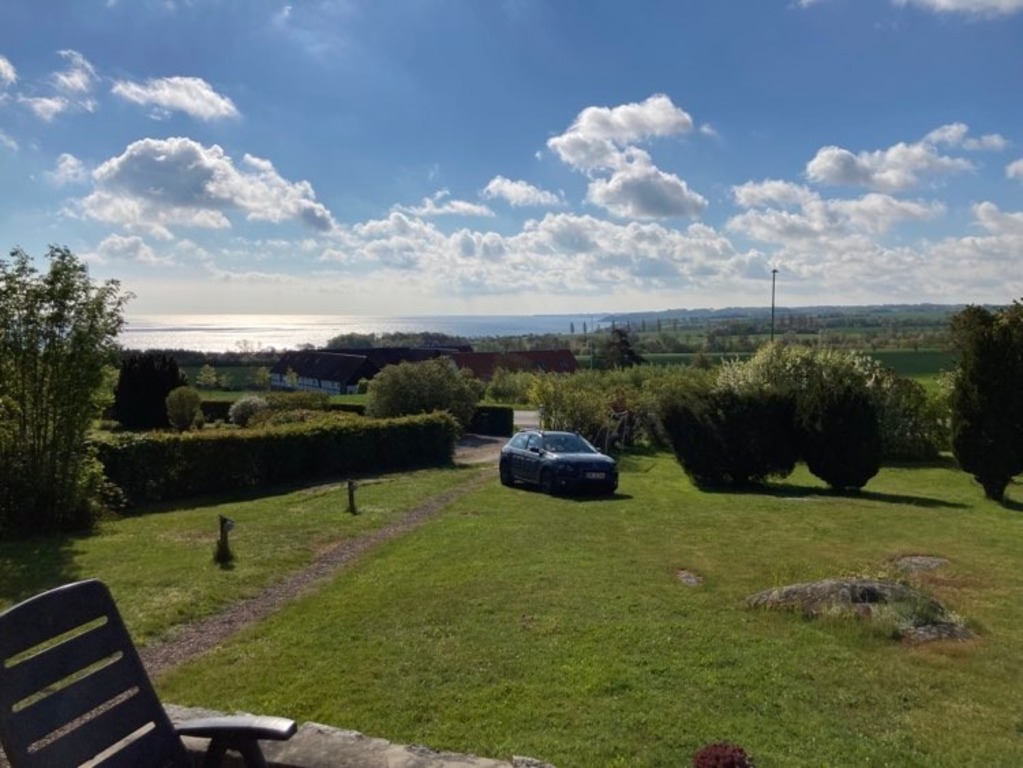 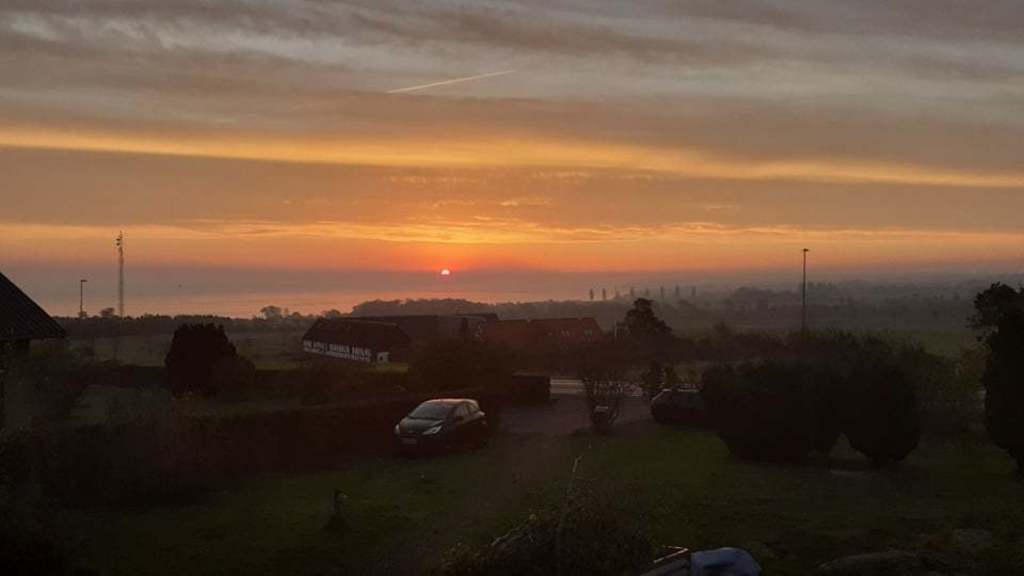 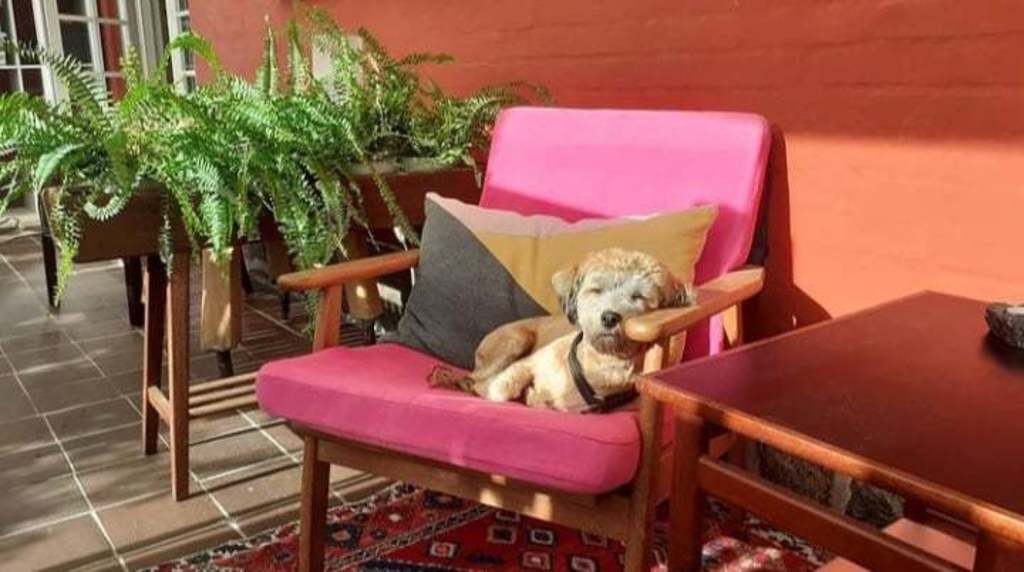 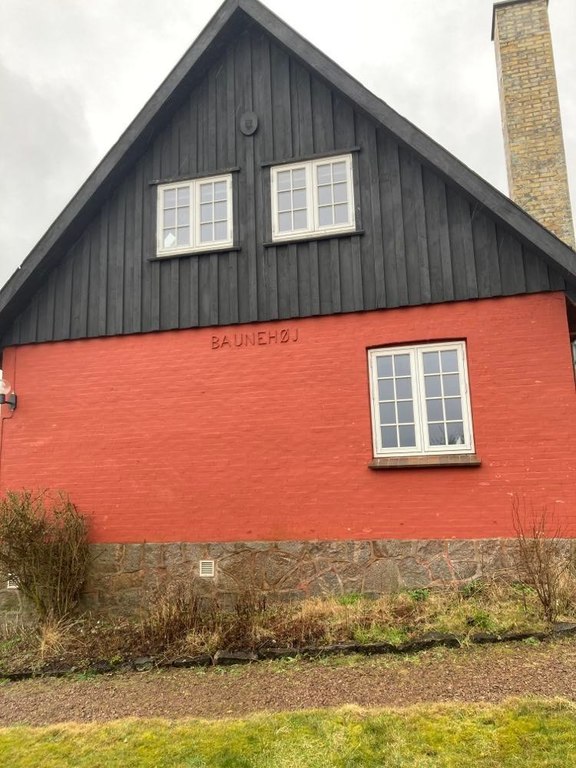 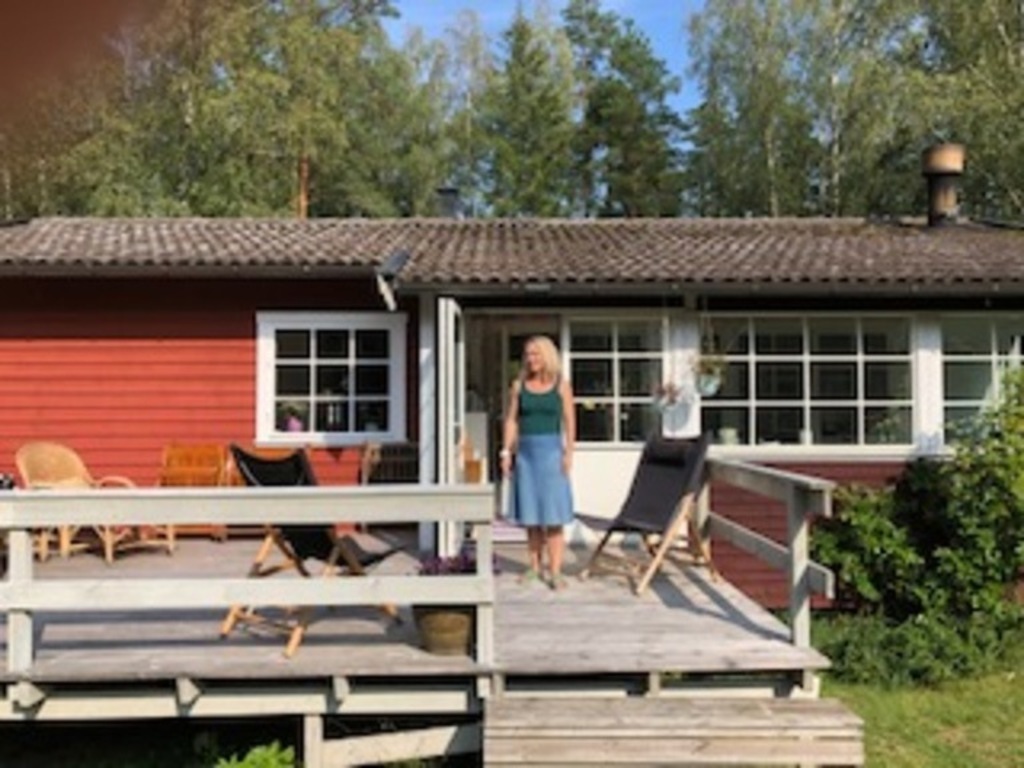 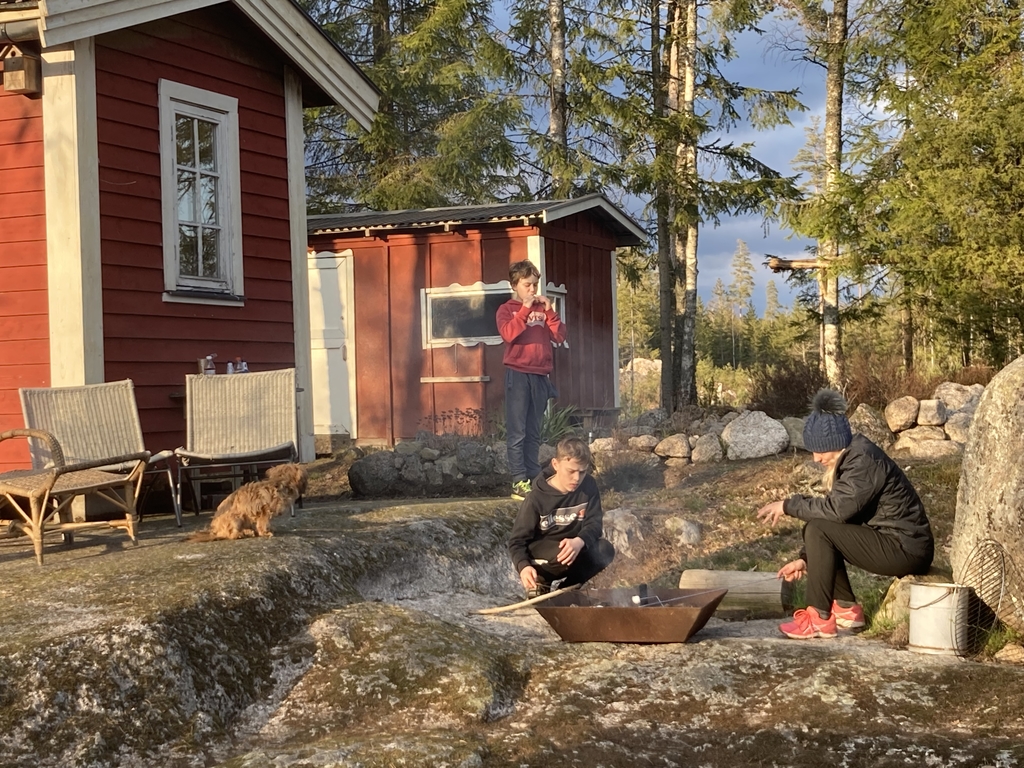 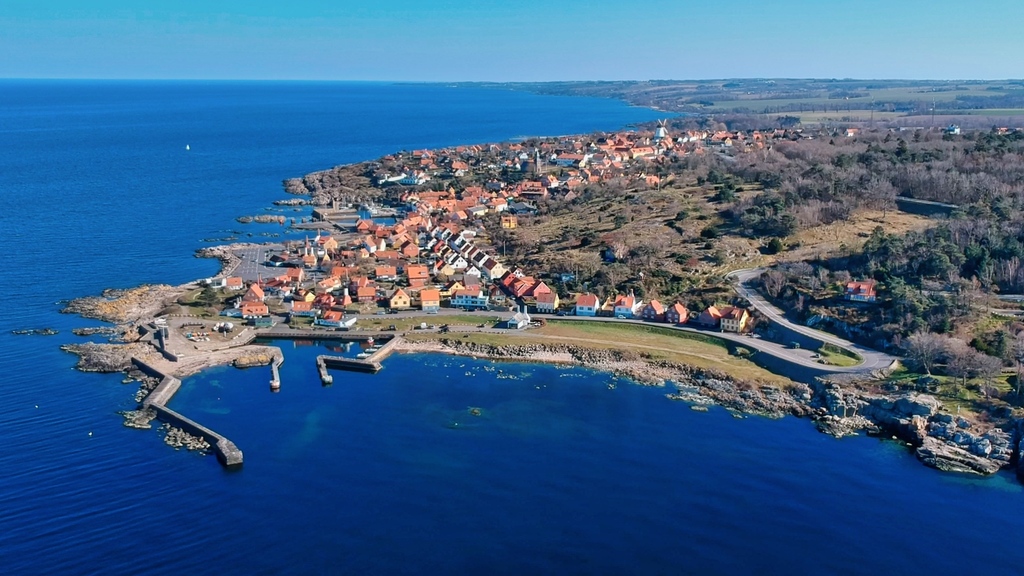 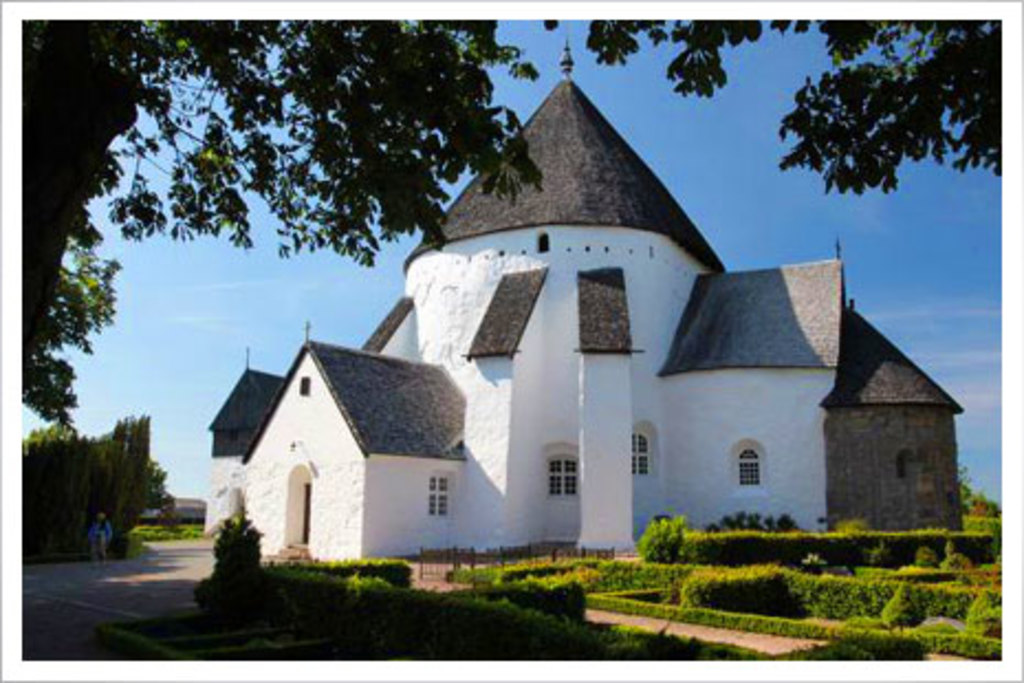 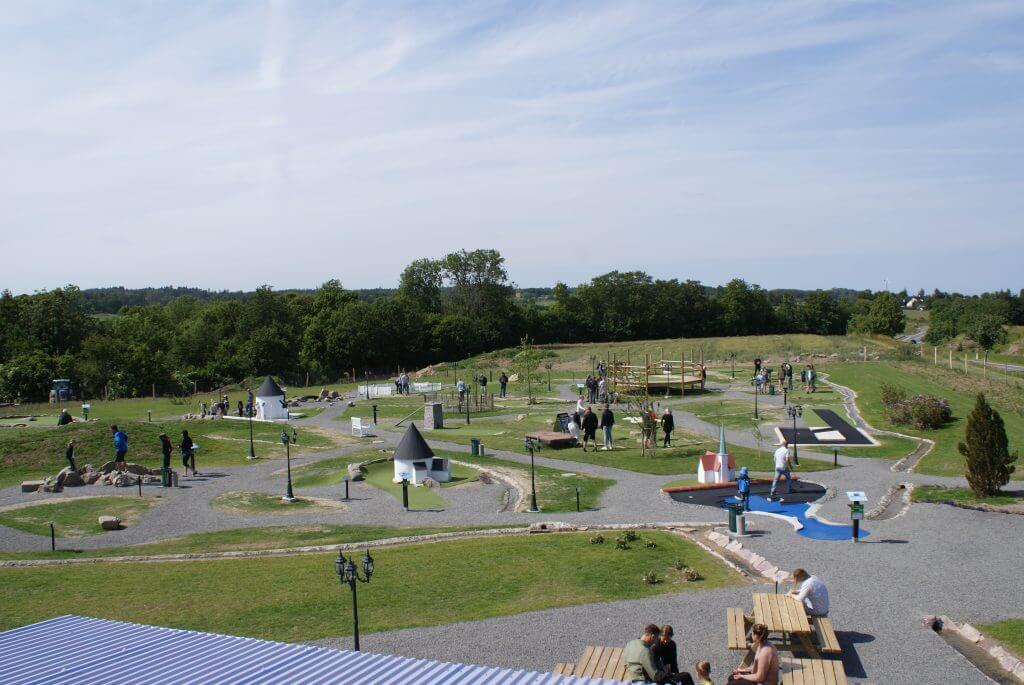 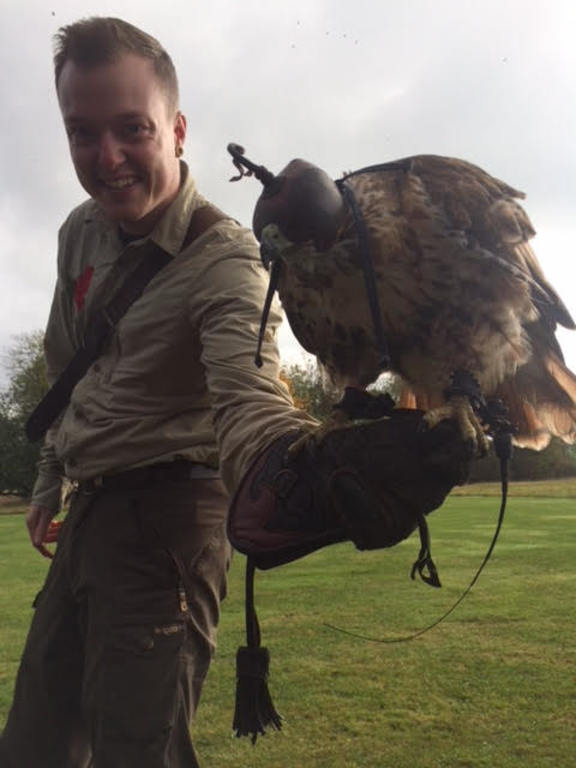 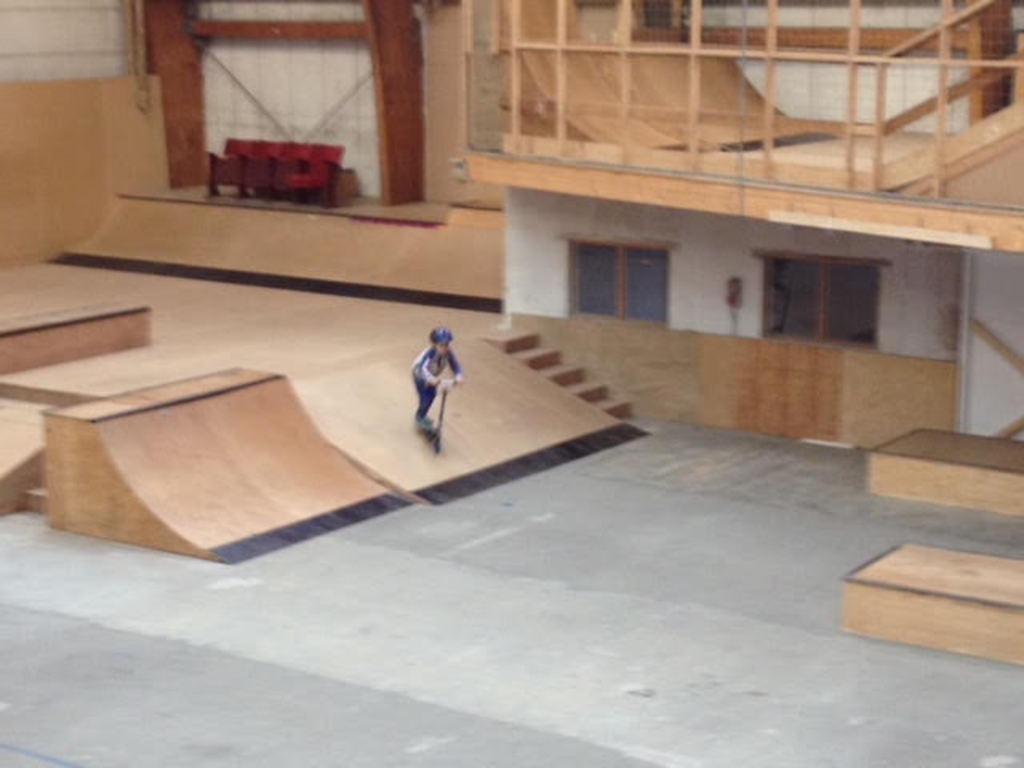 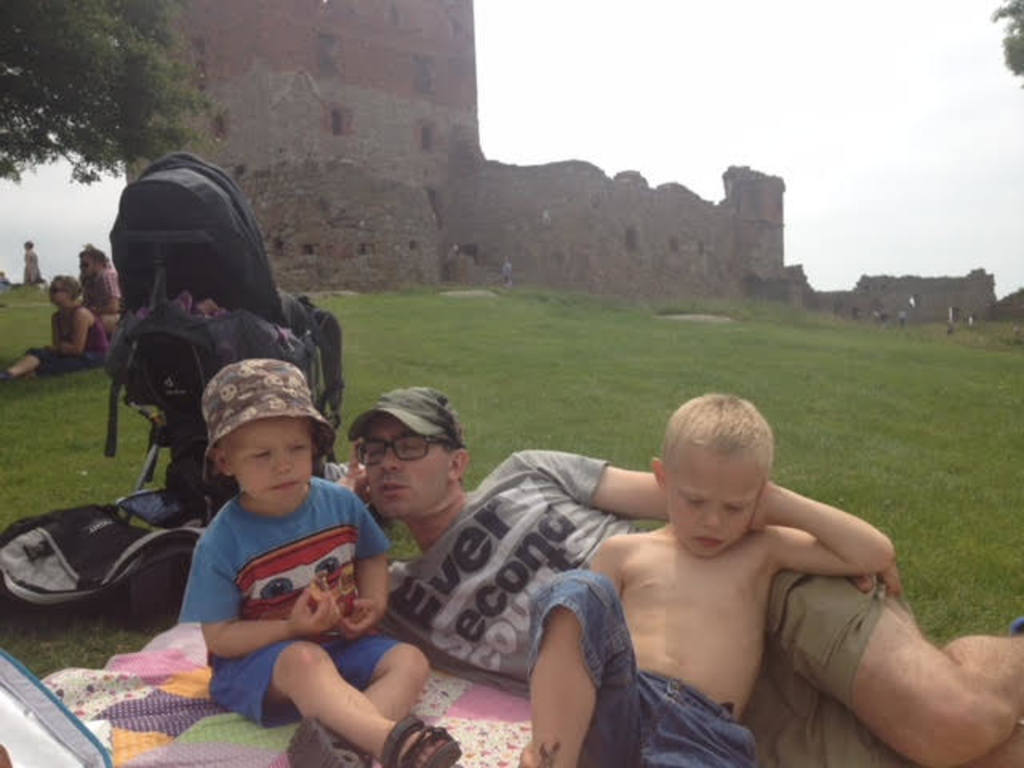 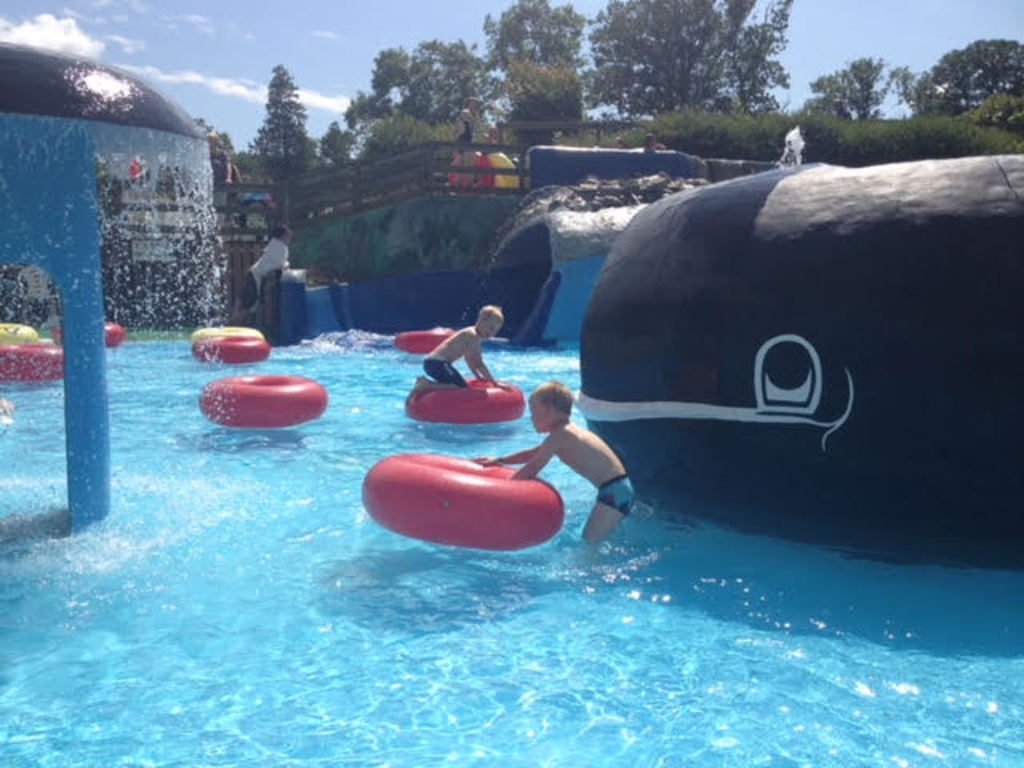 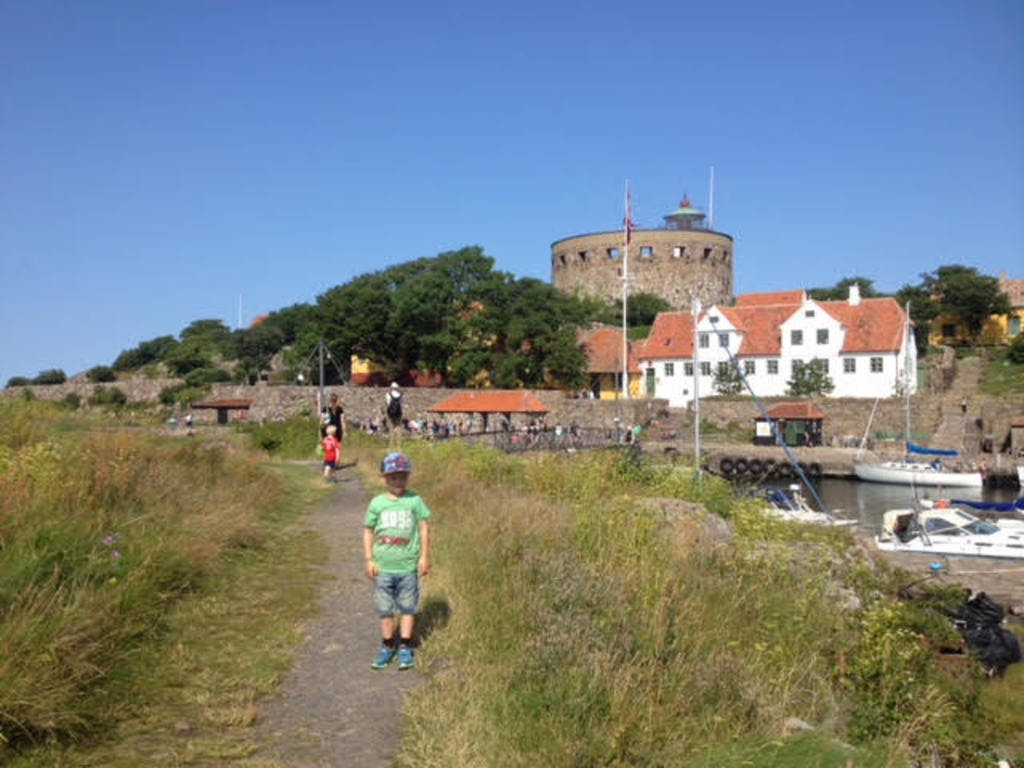 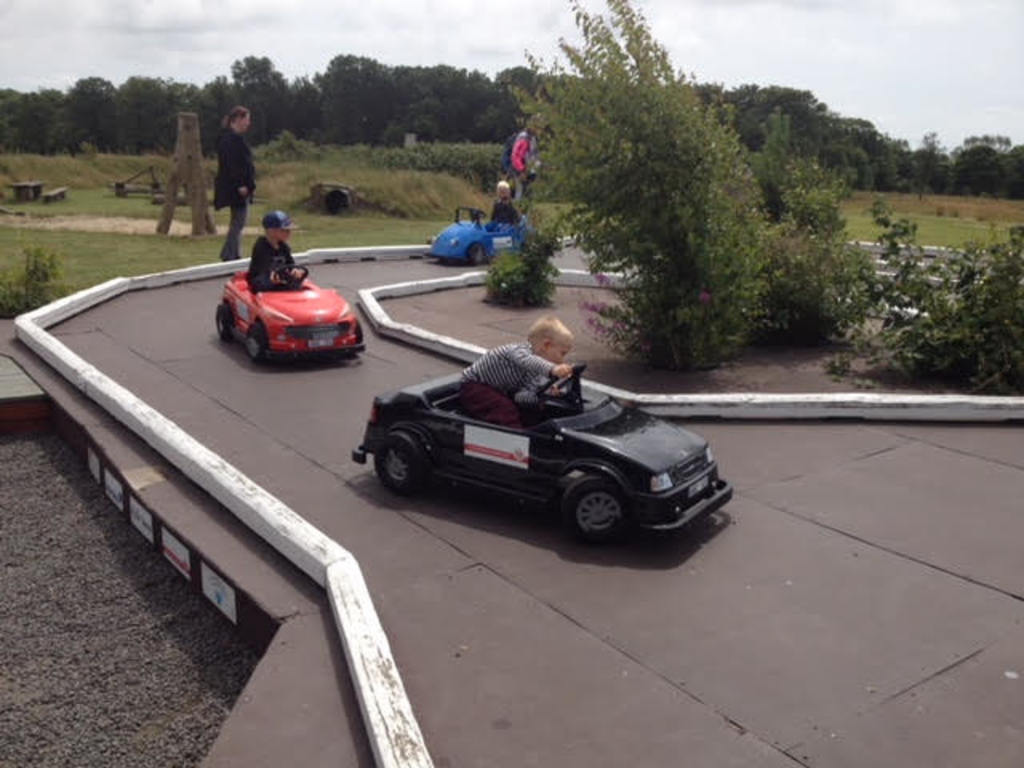 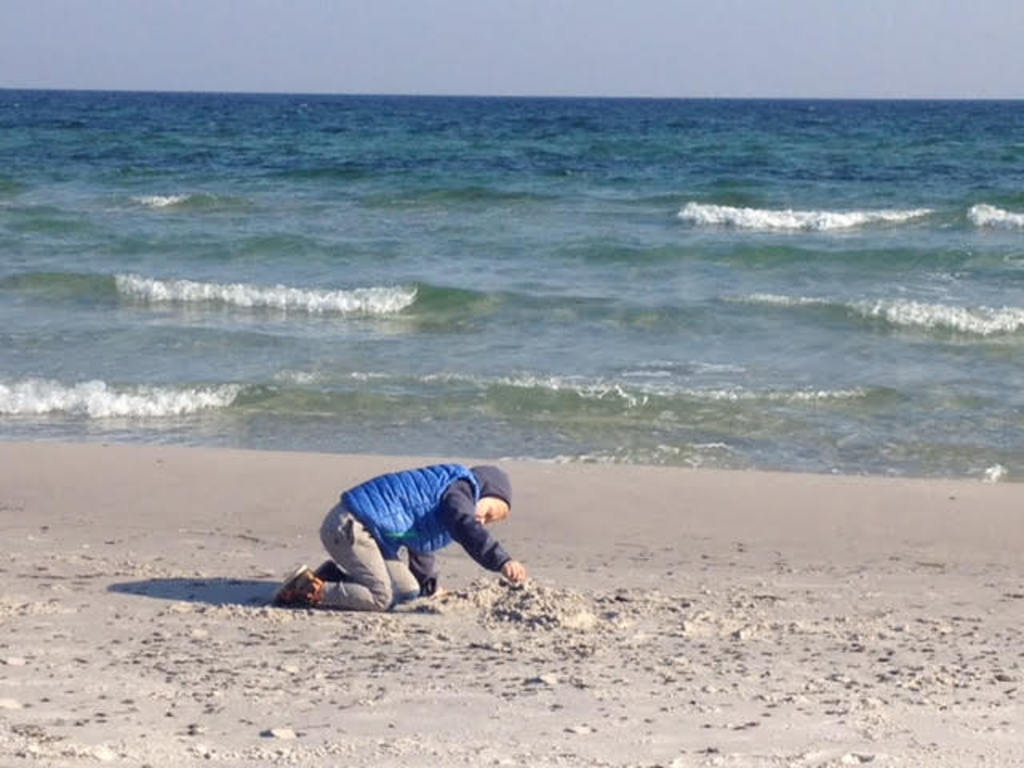 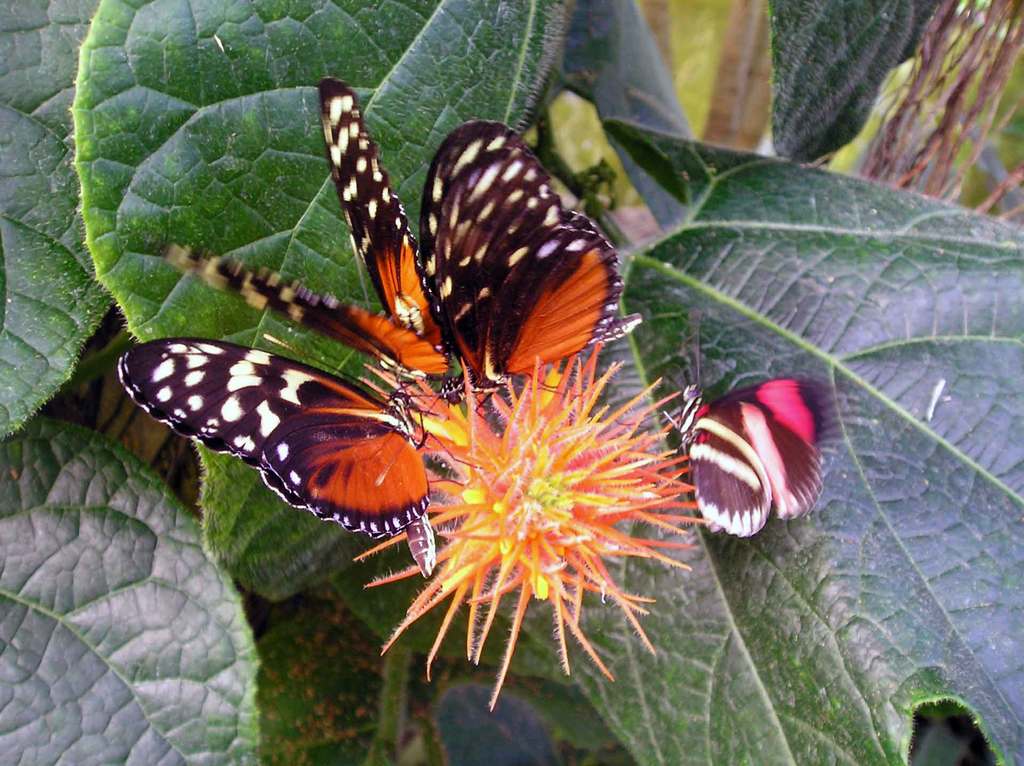 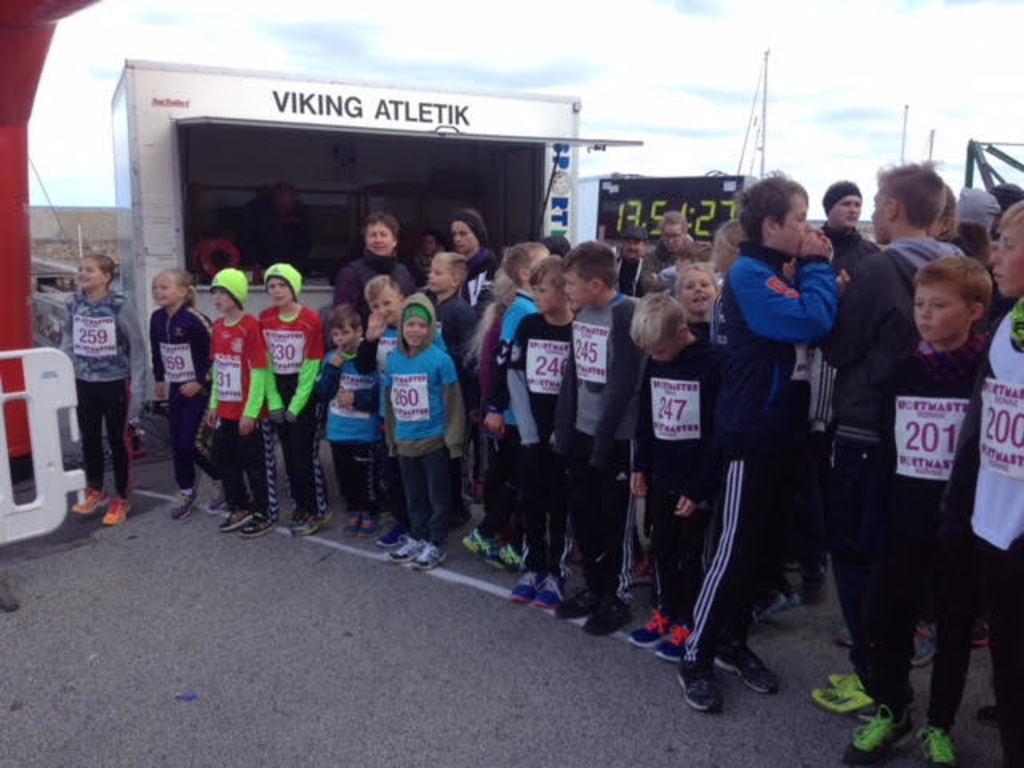 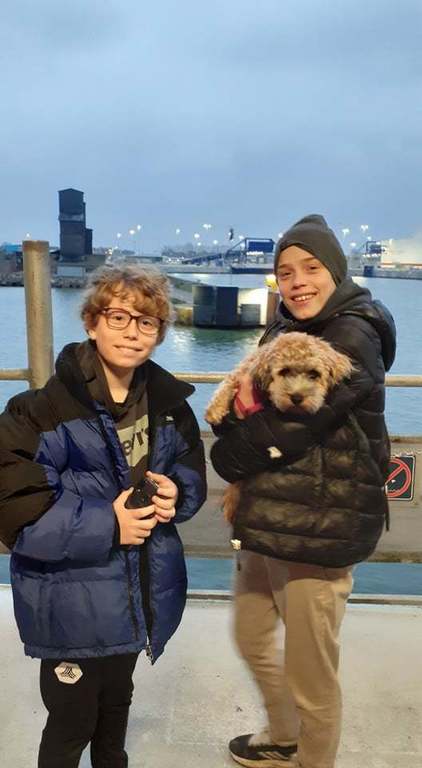 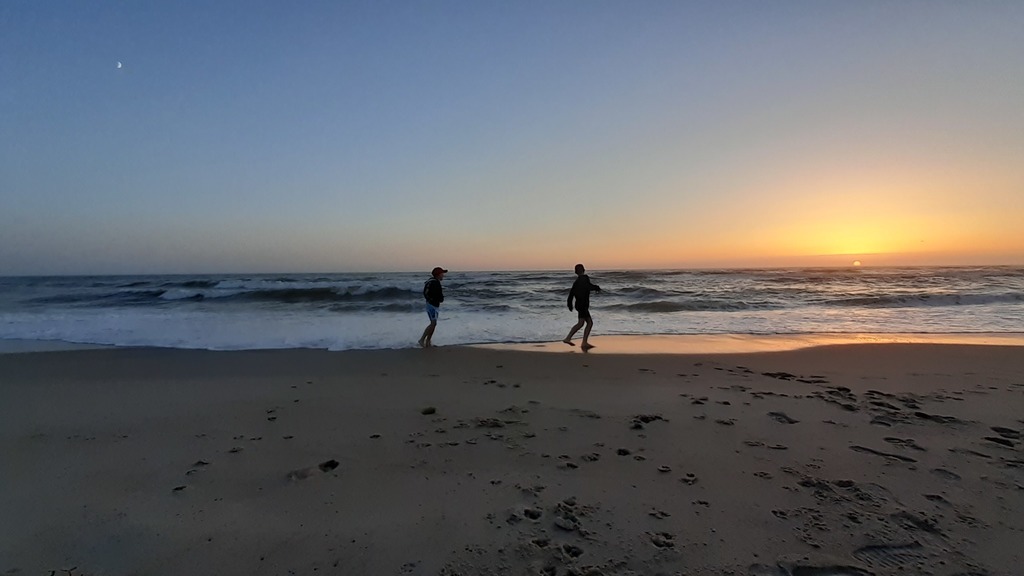 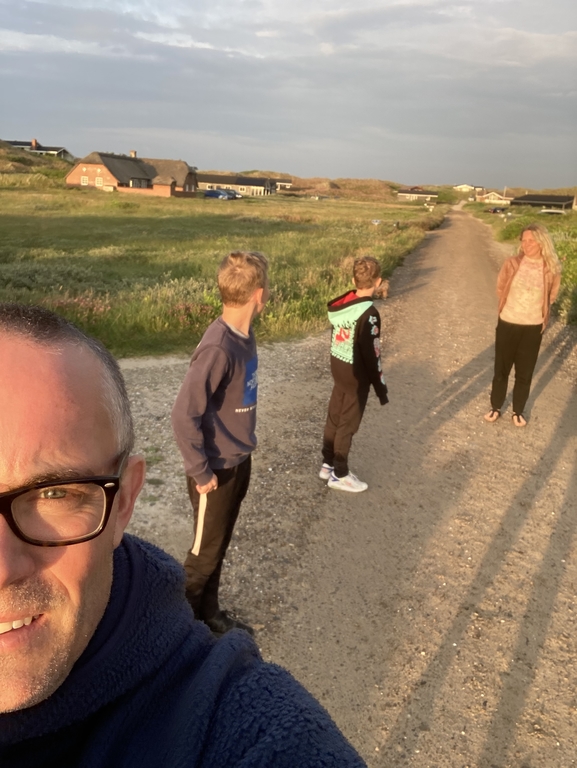 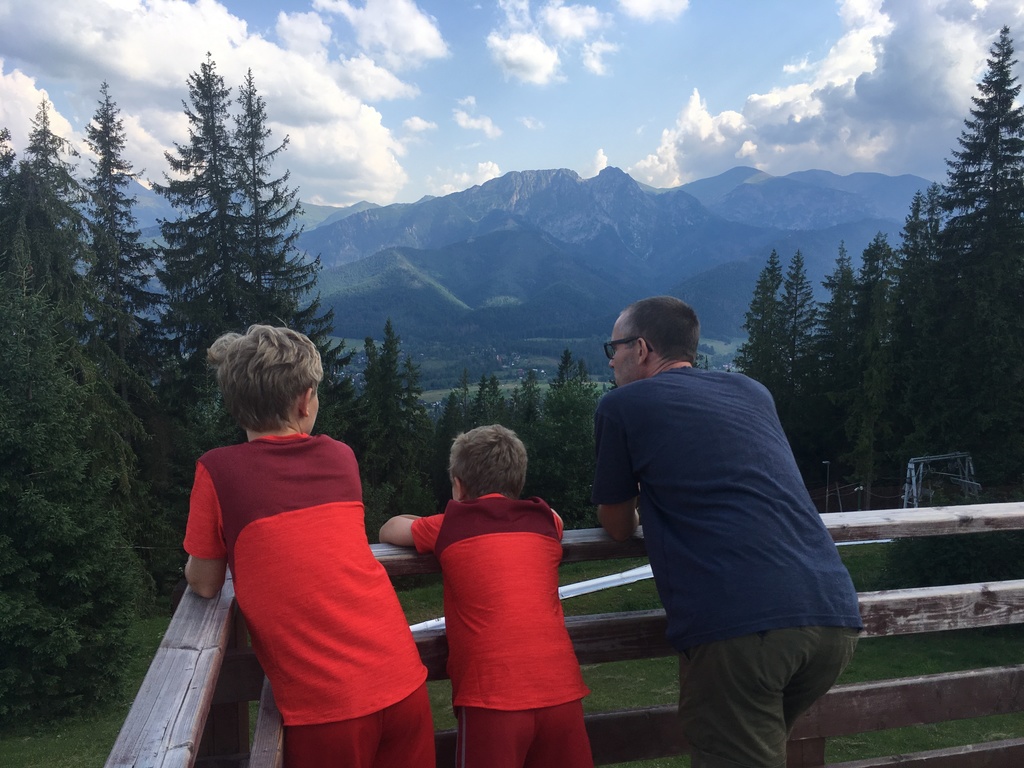 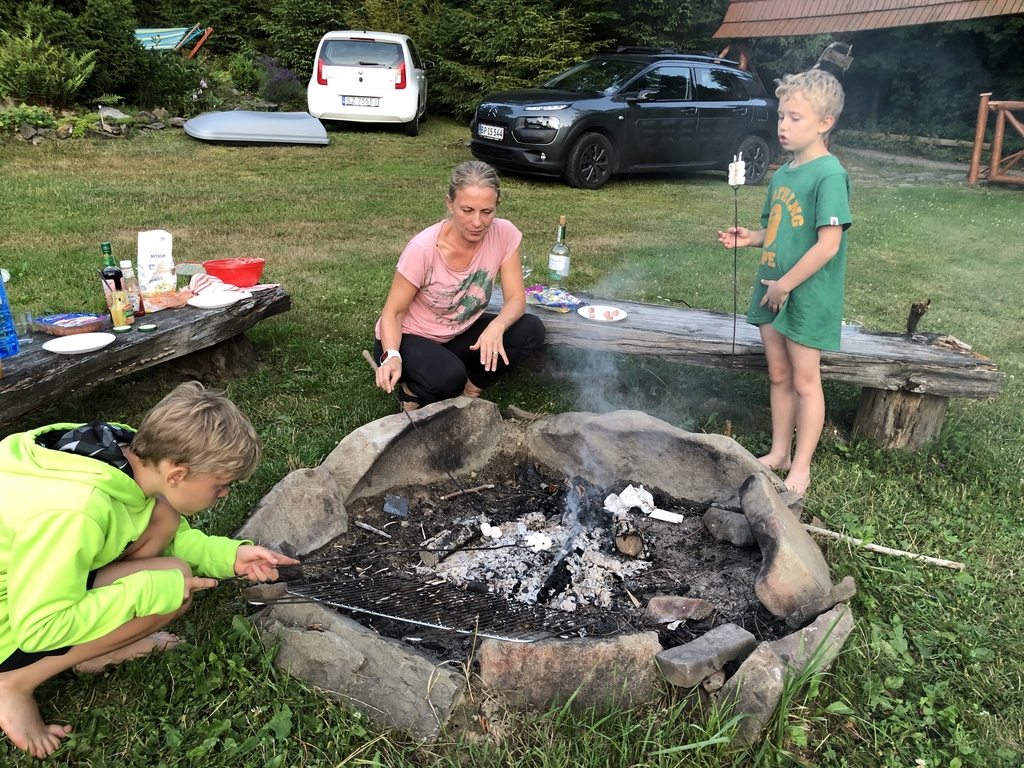 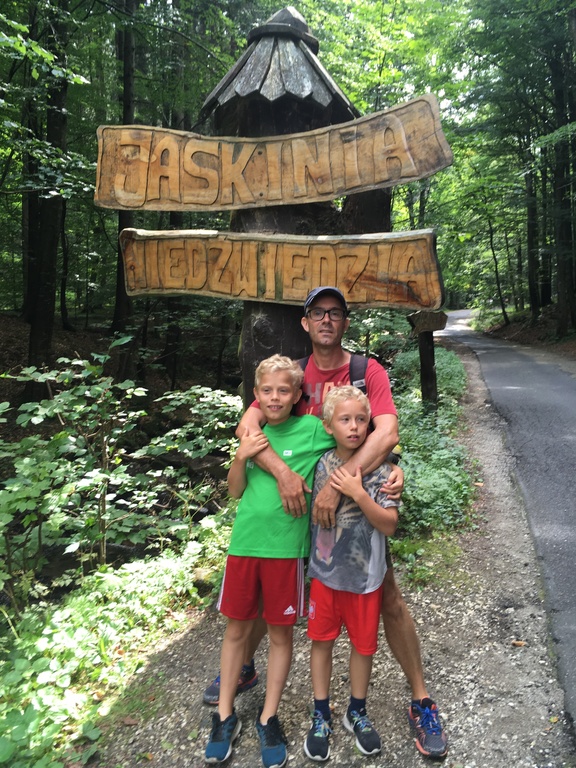 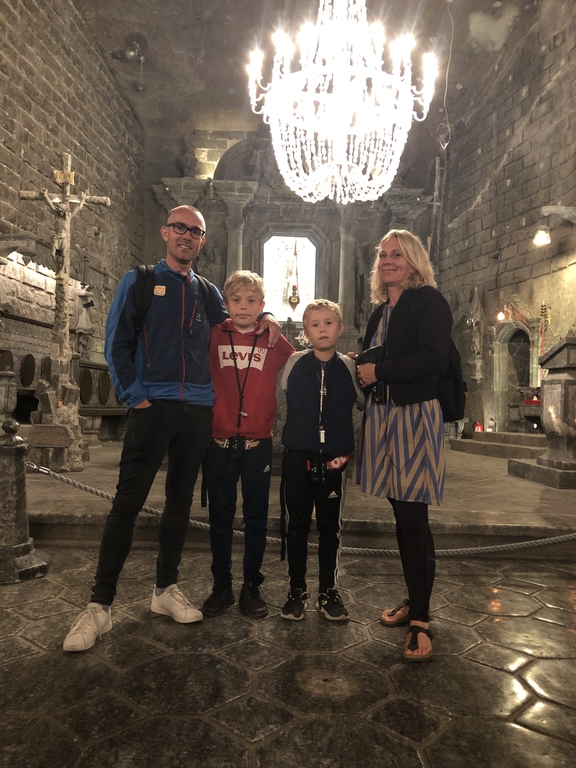 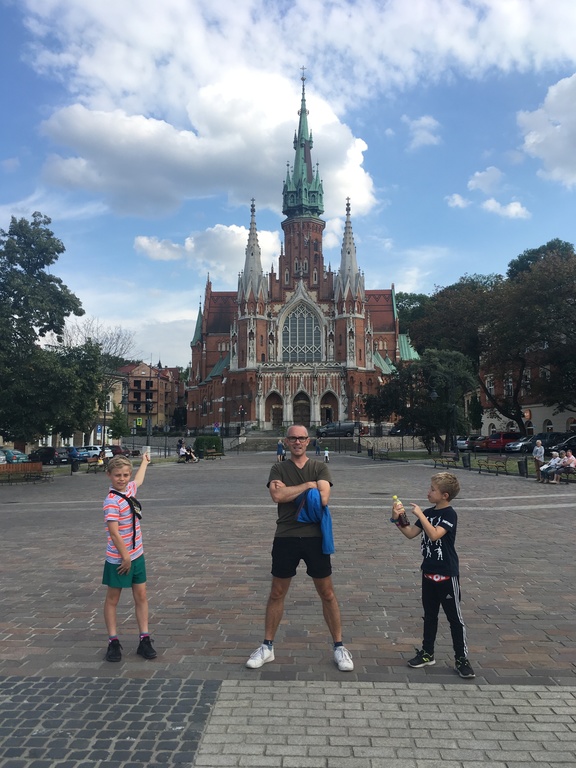 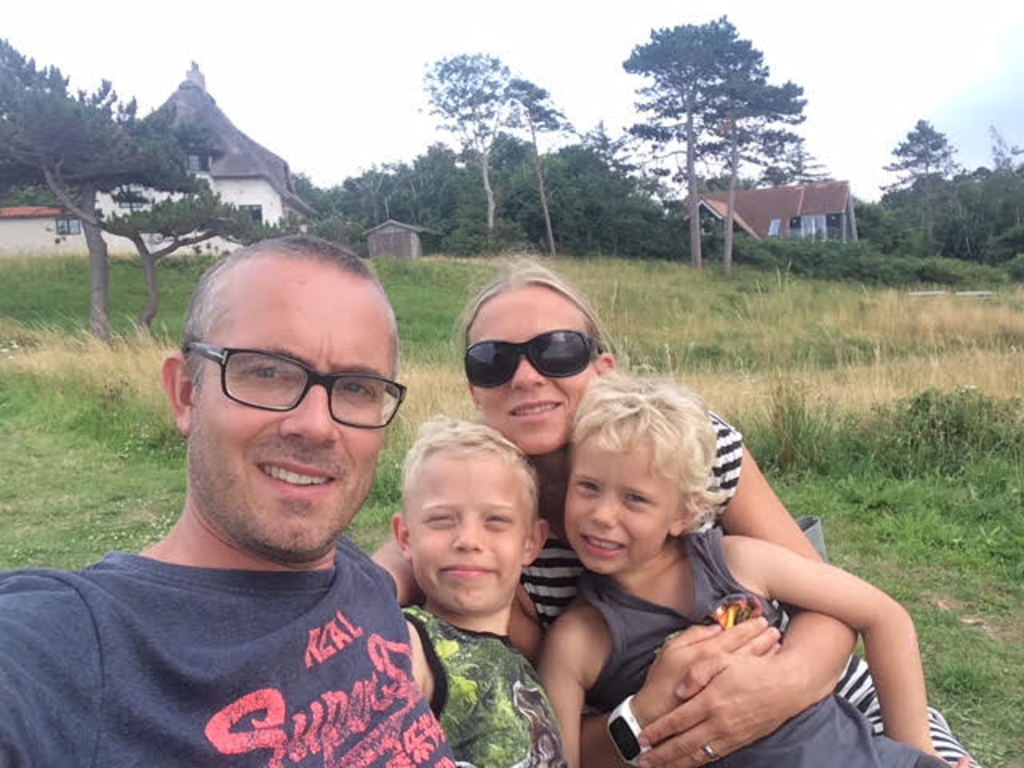 fast replier
Unavailable for exchange at the moment
Share

Welcome to Gudhjem
Gudhjem is the only town upon a hill in Denmark. Situated on the eastcoast of Bornholm, there is a direct ferry connection to the small islands Christiansø and Frederiksø

Gudhjem – God’s home on Bornholm
Visit Gudhjem – a unique little town upon a hill on the Northeastern part of Bornholm with about 700 inhabitants. Gudhjem – also called “God’s home” is a “must see” for most of Bornholms visitors. We recommend you to spend more than just a couple of hours on Gudhjem, because the town is more than just the steep Brøddegade with its shops and butiques, cafés and restaurants as well as the harbour. Enjoy the secrets of the town as well as the little fishing village Melsted, which is situated close to Gudhjem. Both of them are unique in Denmark.

Gudhjem – Denmarks only town upon a hill
Gudhjem is the Denmarks only town upon a hill – built from the cliffs at sea level and up alongside the 48 m high hill Bokul. Try to climb on top of the Bokul – you’ll be rewarded with a breathtaking view from above: A view over the town, the red roofs, the harbour and the sea. Continue by crossing the road and walk into the exciting forest to the “secret” lake Gråmyr – with its red-white waterlilies. Here you have an almost healing silence and during late summer you can pick blueberries.

Holkadalen and the coffee castle in Gudhjem
From up above the town you can almost dive into the beautiful Holkadal (Holka valley) with its high trees, where the locals met and celebrated in the old days. Follow the gravel road to the large building called Kaffeslottet (Coffee castle), which overlooks the city. Or you could follow the valley down to Gudhjem and discover the town, its small and crocked roads with the cliffs, beautiful nature and well-kept houses.

Salenebugten, Helligdomsklipperne, Art Museum
There is a very unique nature along the coast, on both sides of Gudhjem. If you follow the coastal path along the Salenebugten (Salene bay) you have a beautiful view unto Northern Bornholm – and even over to Sweden when the air is clear and the visibility high. Continue to the Helligdomsklipperne (Sanctuary cliffs) and Bornholms Kunstmuseum (Bornholms Art Museum). On the way back you could take the boat M/S Thor, that sails back and forth between the Sanctuary Cliffs and Gudhjem.

The fishing village Melsted
If you want to discover the area south of Gudhjem you have to options for a walk, that both lead you to the small fishing village of Melsted. The village is almost an open-air museum with its well-kept half timbered houses, the beautiful gardens, the cosy harbour, the sandy beach, the agriculture museum Melstedgård and the old windmill on the hill. At the end of Melsted Beach you will find Melsted Badehotel. The first walk is only for good footwear – along a small path within the cliffs just beside the waterline. You’ll cross a couple of valleys and rift valleys and the path goes up and down – until Melsted lays open wide in front of you. The other walk will lead you along a sideway from Gudhjem to Melsted. This path leads to Melsted Langgade and has some of the steepest road sections on Bornholm. But you will be rewarded by beautiful roads and houses, which you won’t see many other places in Denmark.

Exploring Gudhjem
There is a lot to explore in Gudhjem, besides going shopping – there is a cosy smokehouse, tasty chocolate, big soft-ice and delicious pancakes. Gudhjem also hosts the popular chef’s competition “Sol over Gudhjem”. World class chefs compete against each other by preparing delicious meals from local Bornholm ingredients. The competition is inspired by Bornholms National Meal “Sol over Gudhjem” (Sun over Gudhjem) – smoked herring on a slice of rye bread.

Visit Christiansø from Gudhjem
From Gudhjem you can easily visit the old sea fortress Christiansø - by using Christiansøfarten's ferry. The crossing only takes an hour - and then you are ready to explore Northern Europes first sea fortress from 1684, a time, when Christian V. was king of Denmark.

Gudhjem – and the herring

In the middle of the 19th century people began building a real harbour in Gudhjem. The storm flood of 1872 destroyed a lot and a new and better harbour was built 11 years after. At the same time the technique of smoking herrings was developed and from the smoking at home in the kitchen chimneys the work became more professional. From 1886 and for the next about 50 years around 50 of the characteristic smoking chimneys were built in Gudhjem. A large part of these herrings, which were caught by night and smoked in the late mornings, were packed and sent to Copenhagen with the steam ships of Østbornholmske Dampskibsselskab, so the workers in Copenhagen had fresh smoked herring for their lunch packages the next day. At that time Gudhjem smelled of tar from the fishing nets and the smoke from the many chimneys was driftig over the town. The many fishing vessels lay side by side and on the quai the wives and children were receiving the night’s chatch.

Visit Gudhjem all year
Pay a visit to Gudhjem also during winter time. The towns indoor swimming pool, the cinema, some restaurants as well as the caramel shop Karamel Kompagniet are open all year. In autumn, Gudhjem also hosts the big family-friendly event “Halloween in Gudhjem”. During summer you can choose from a large variety of events and offers from all categories and price classes.

Advent Calendar in Gudhjem
Every december, the town of Gudhjem is transformed into a big advent calendar. Different windows in the town are decorated for Christmas and are then “hid” for curious gazes. Every evening between the 1st and 24th of December, people gather in front of the day’s window, sing christmas carrols and then the window is opened. Every once in a while you can also get some candies or other treats …