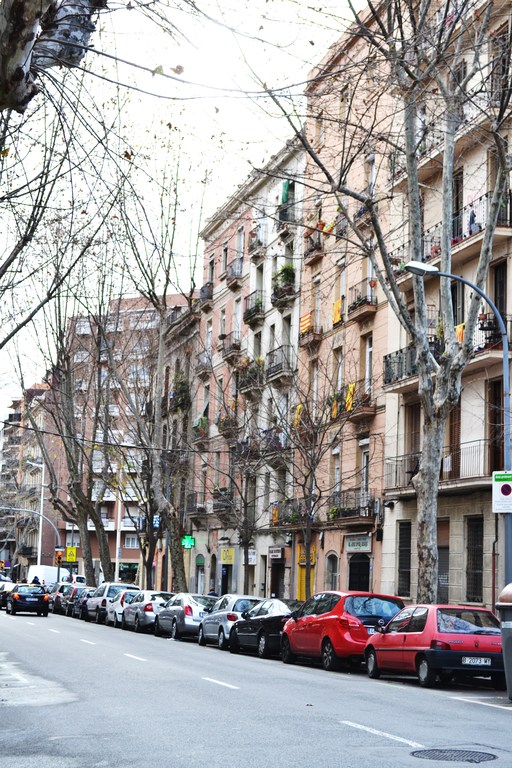 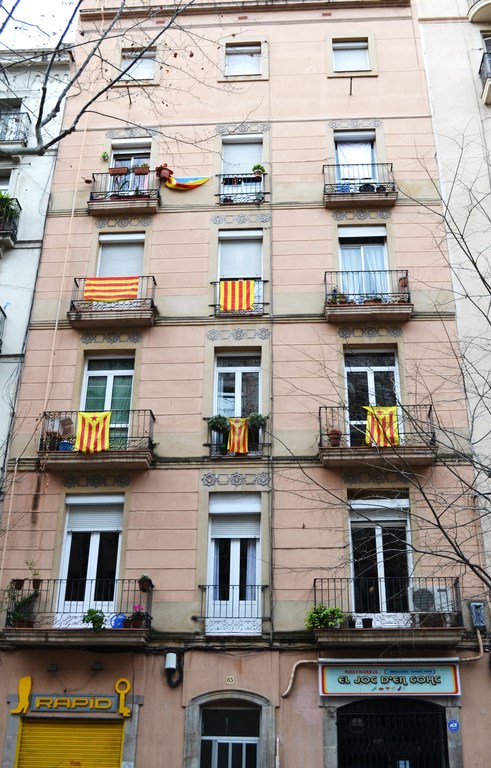 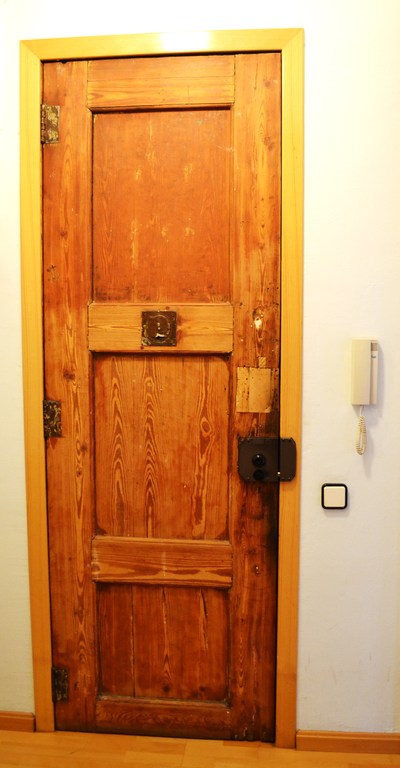 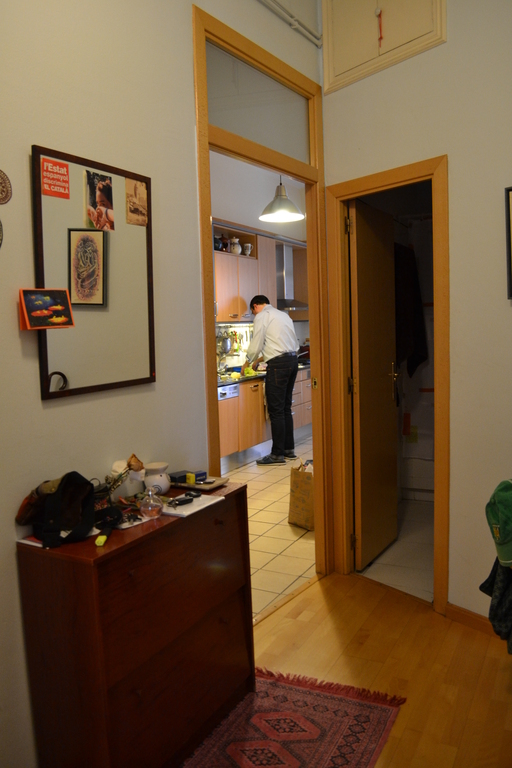 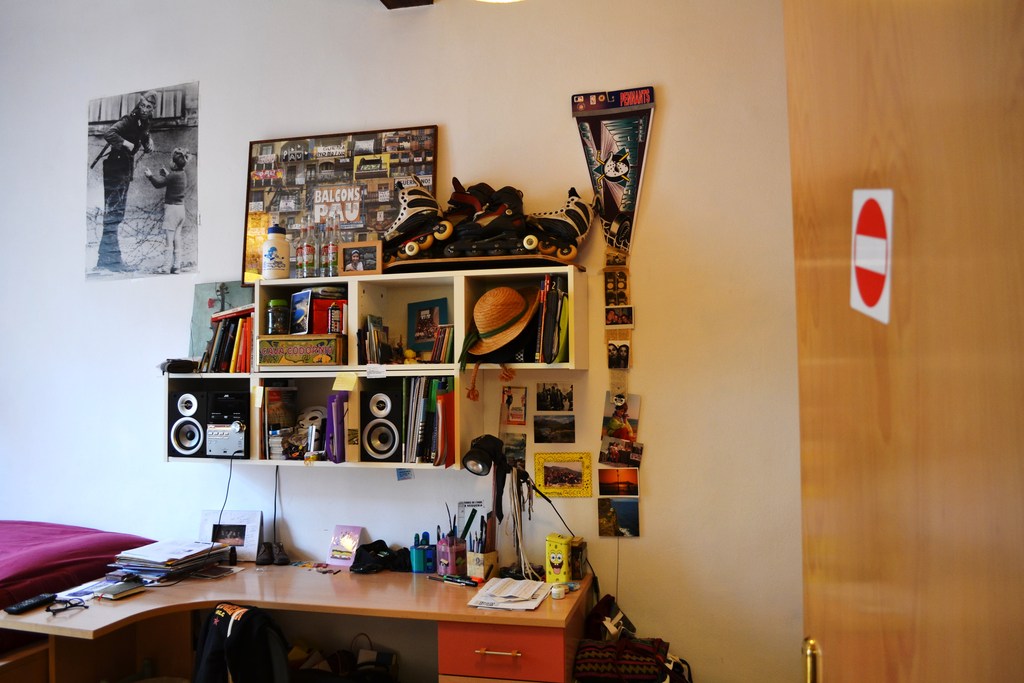 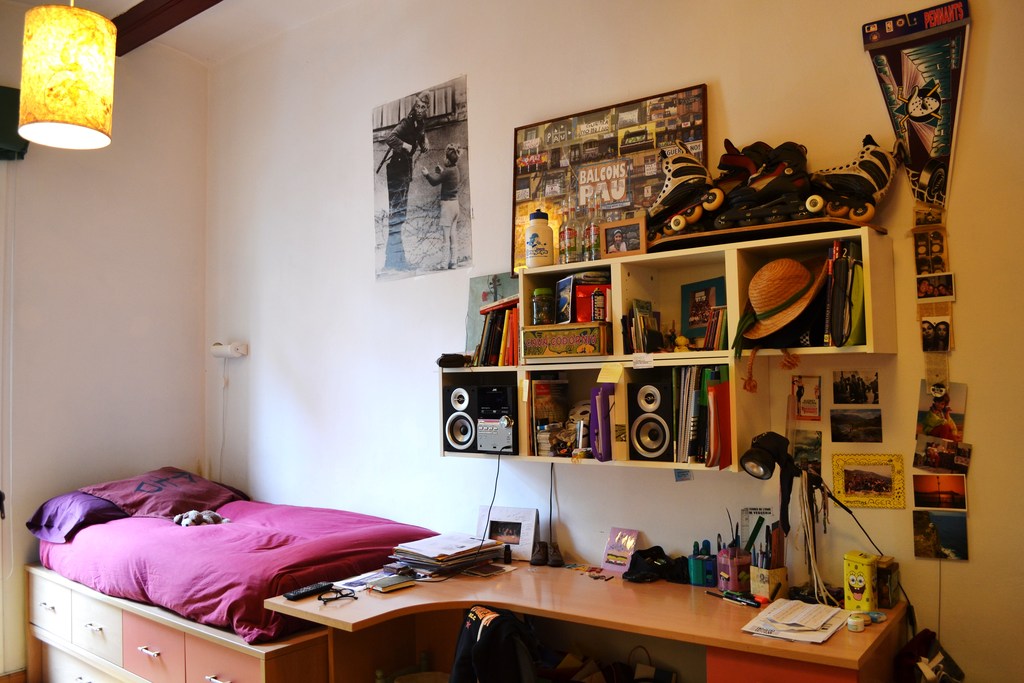 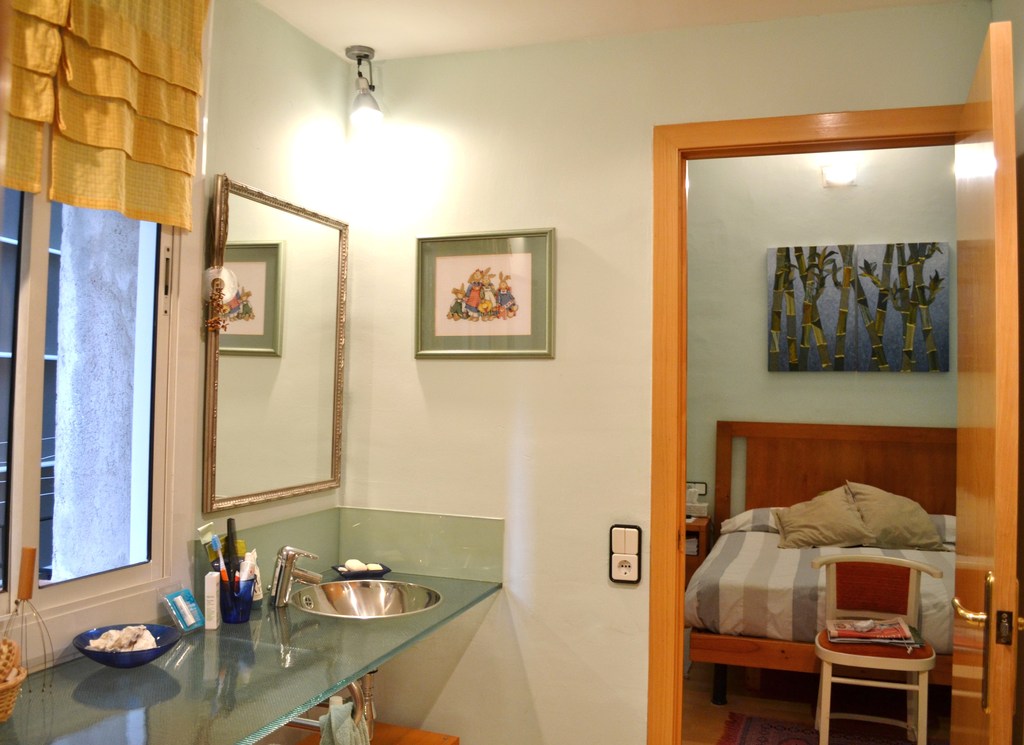 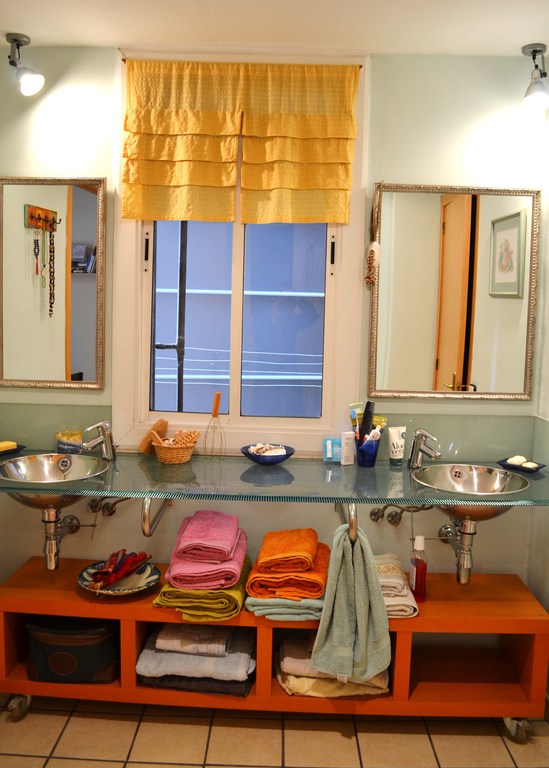 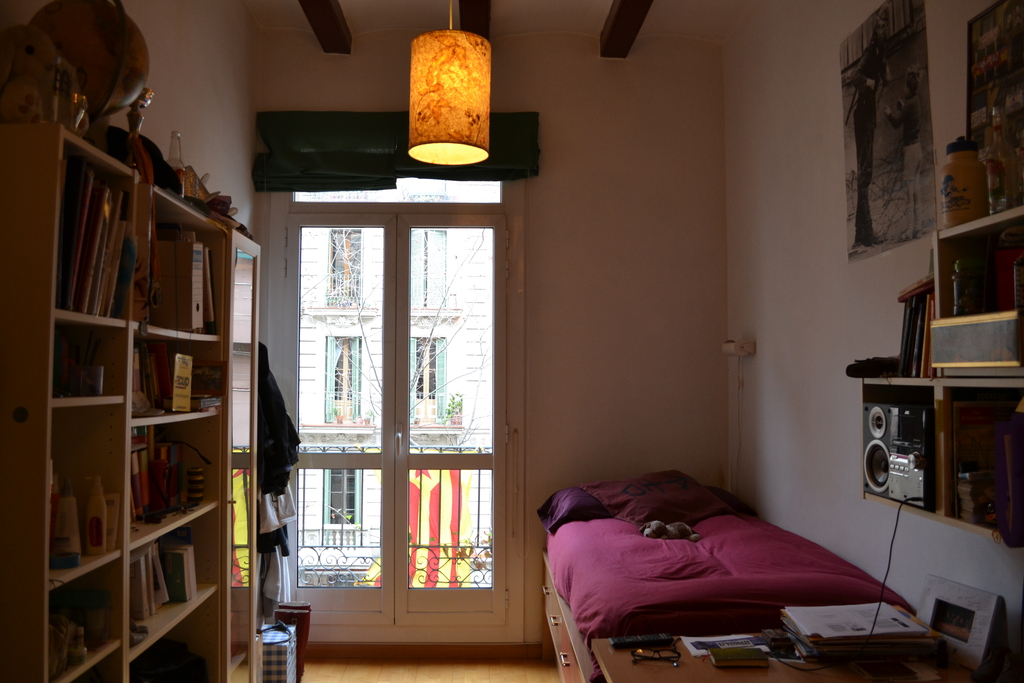 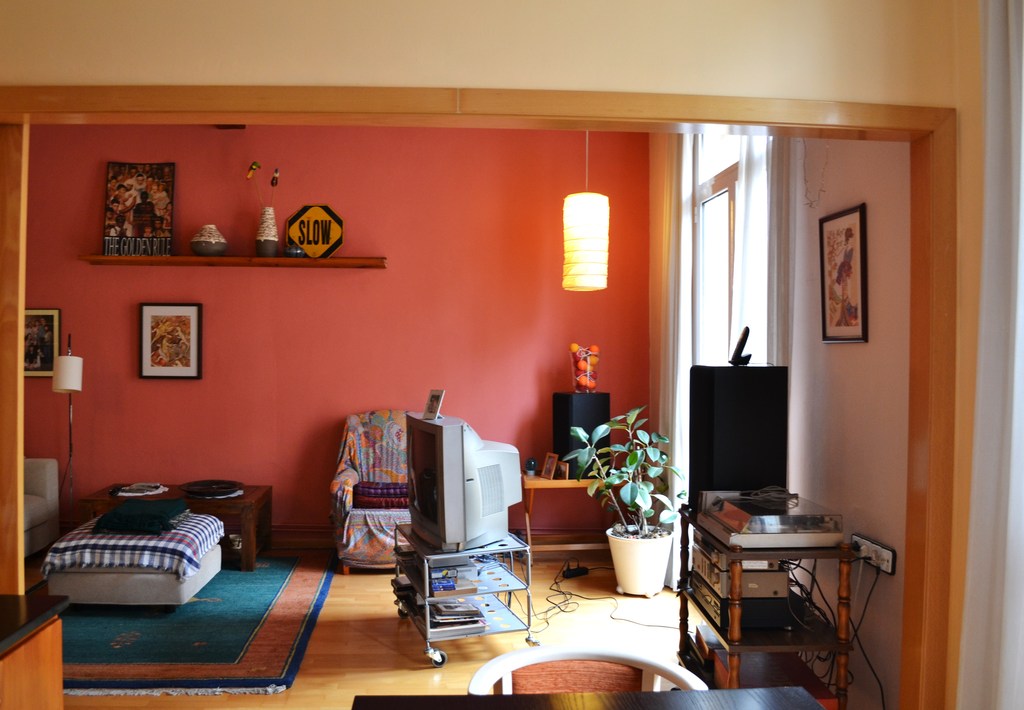 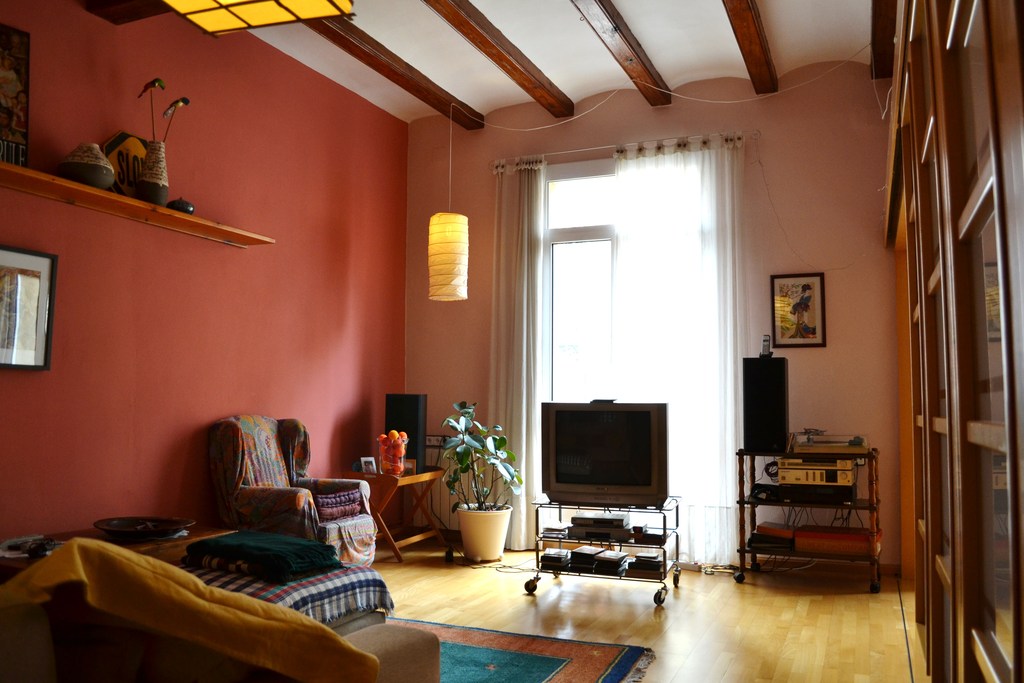 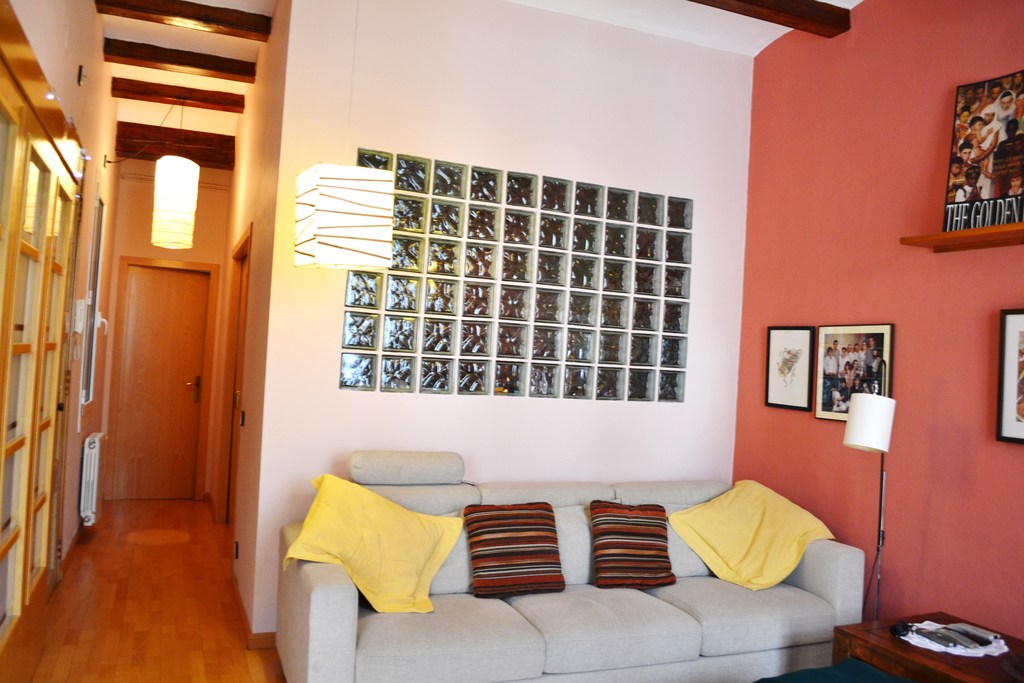 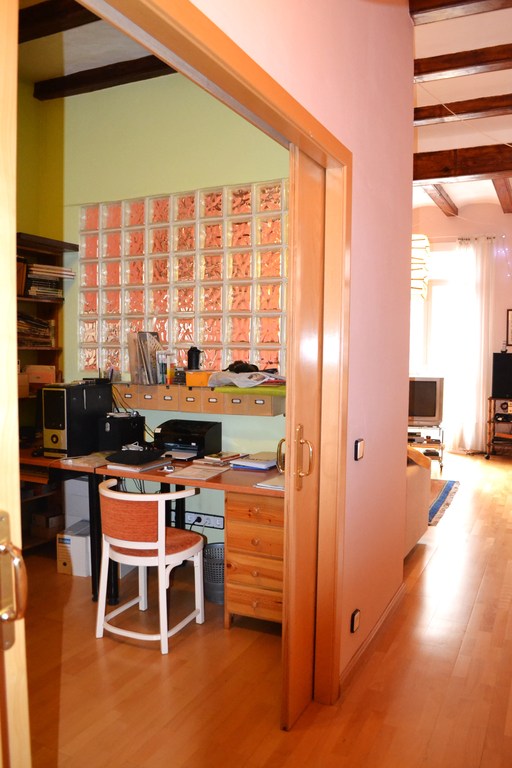 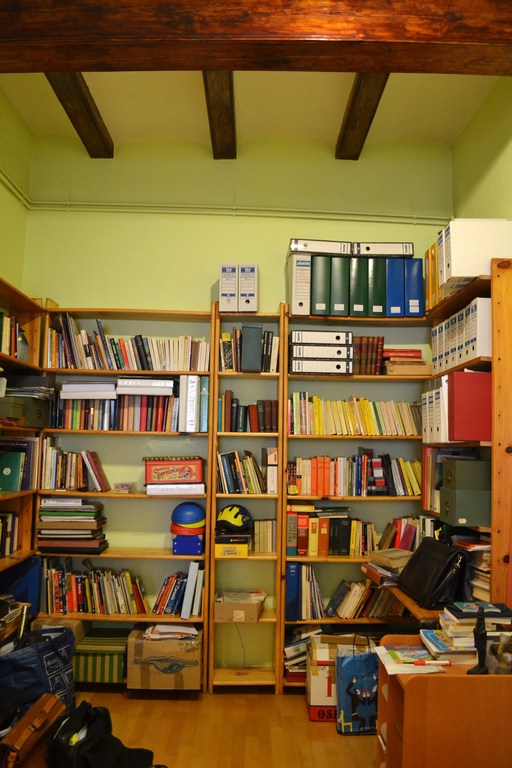 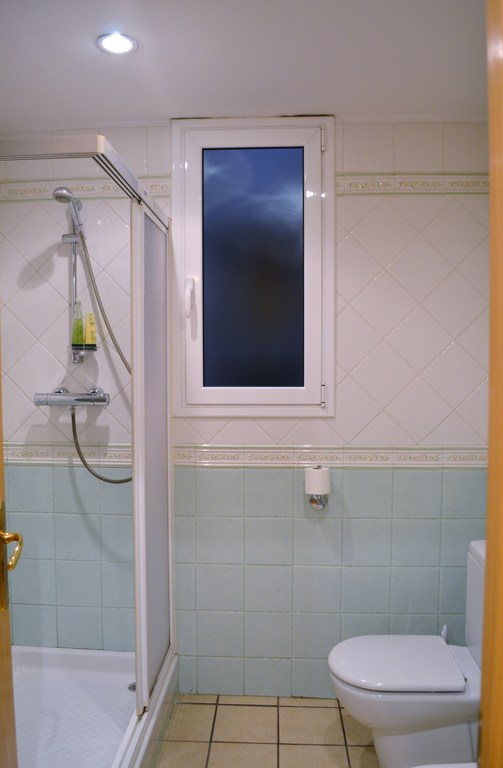 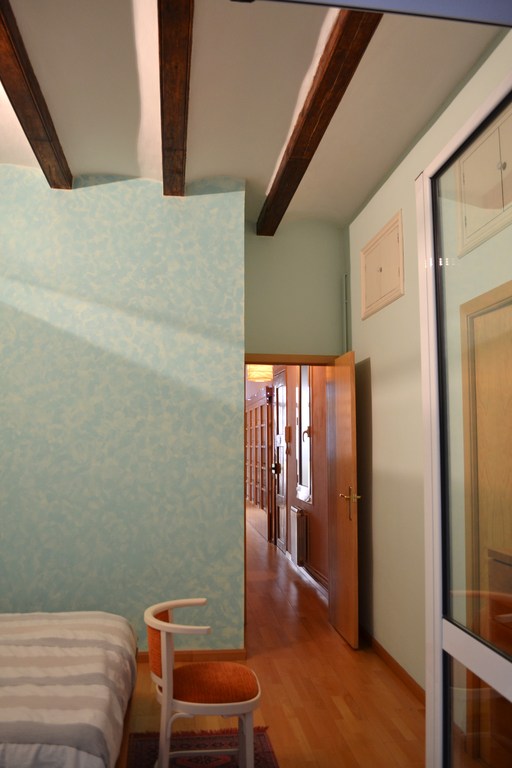 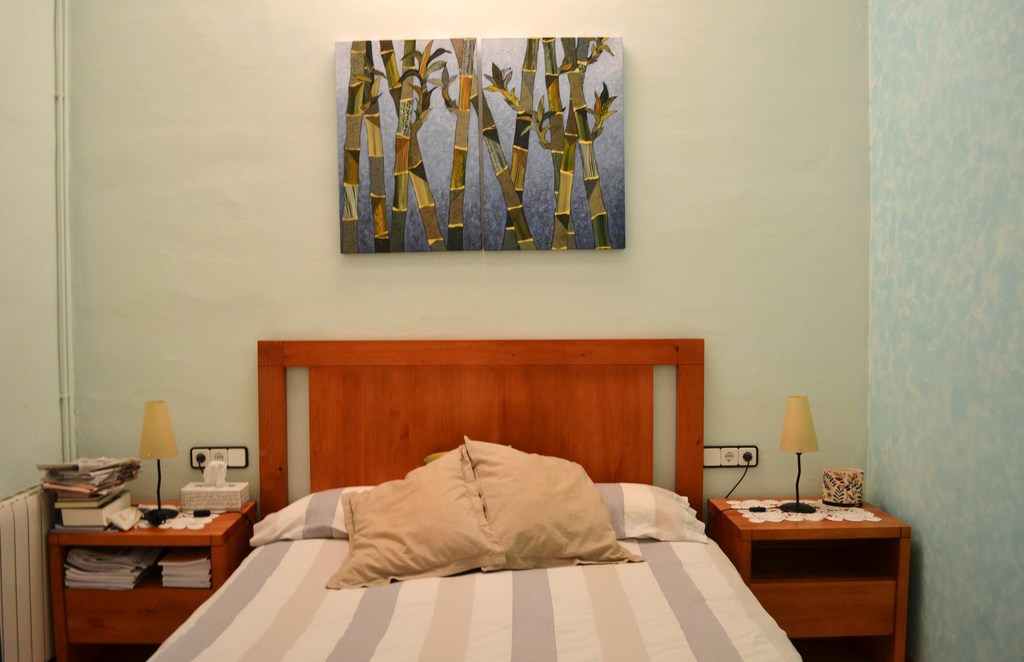 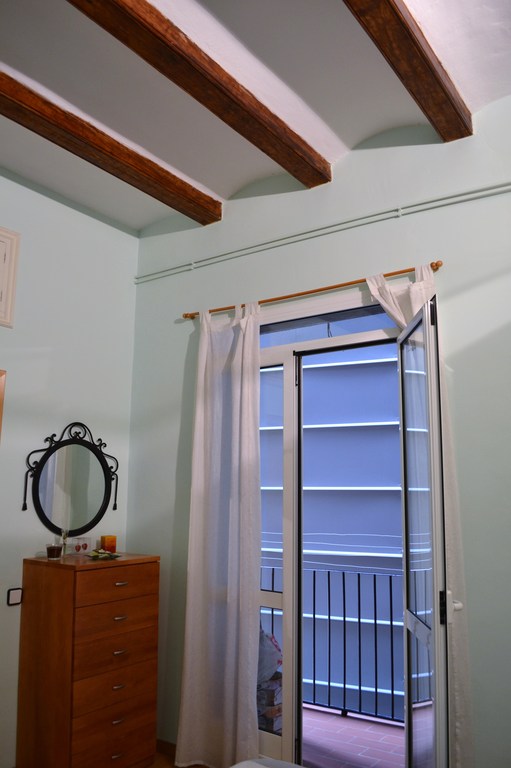 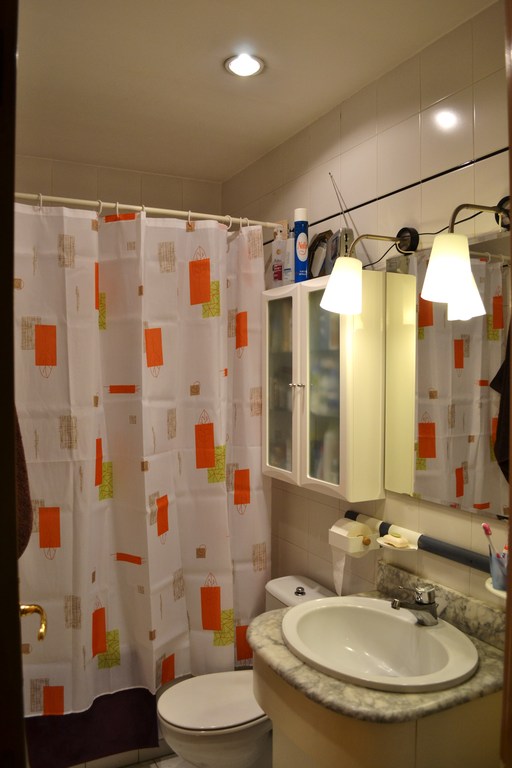 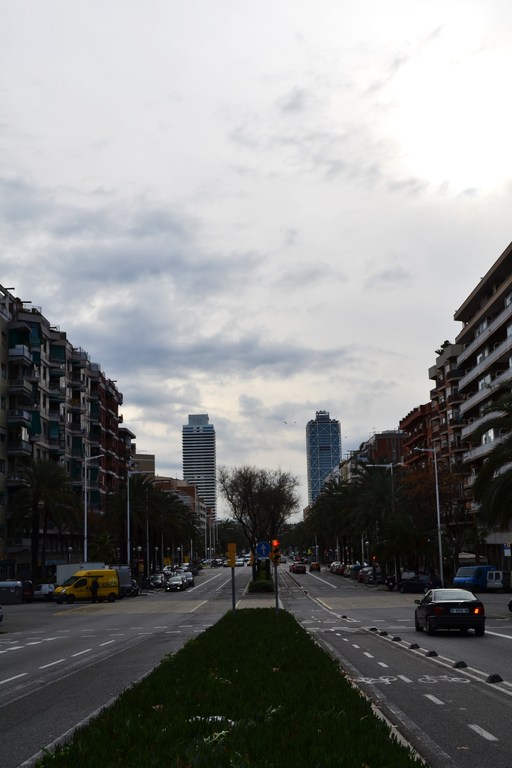 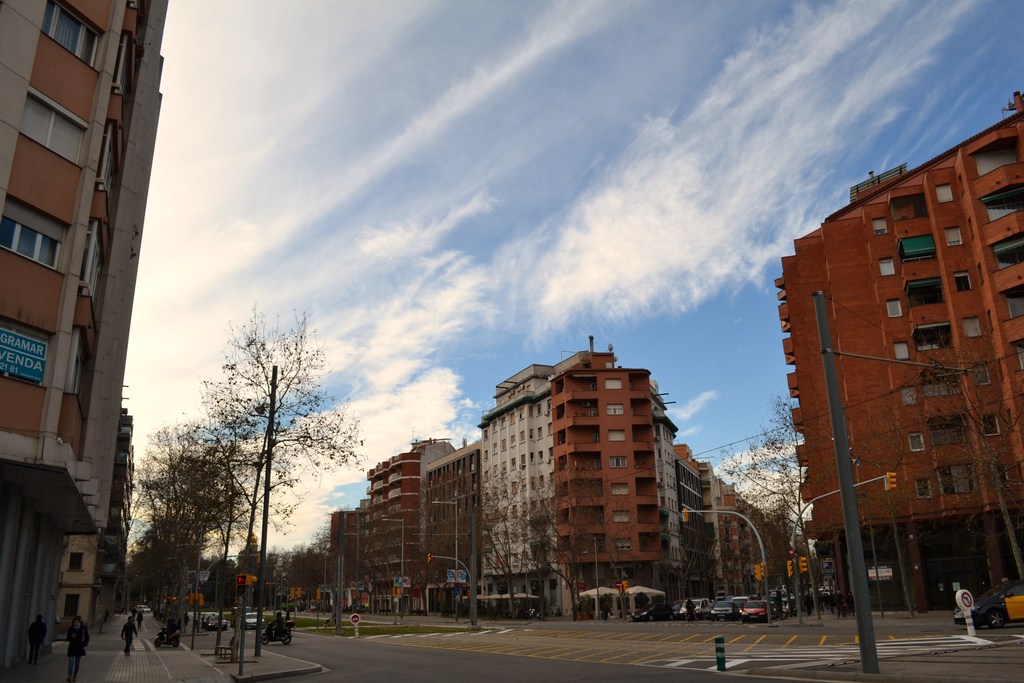 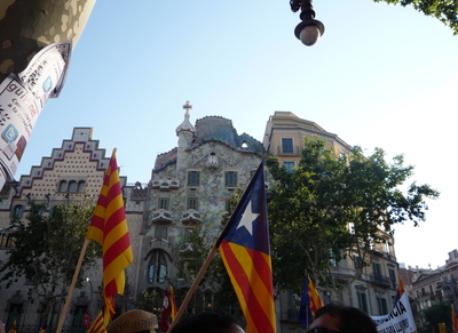 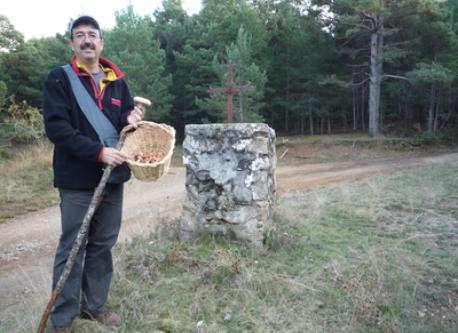 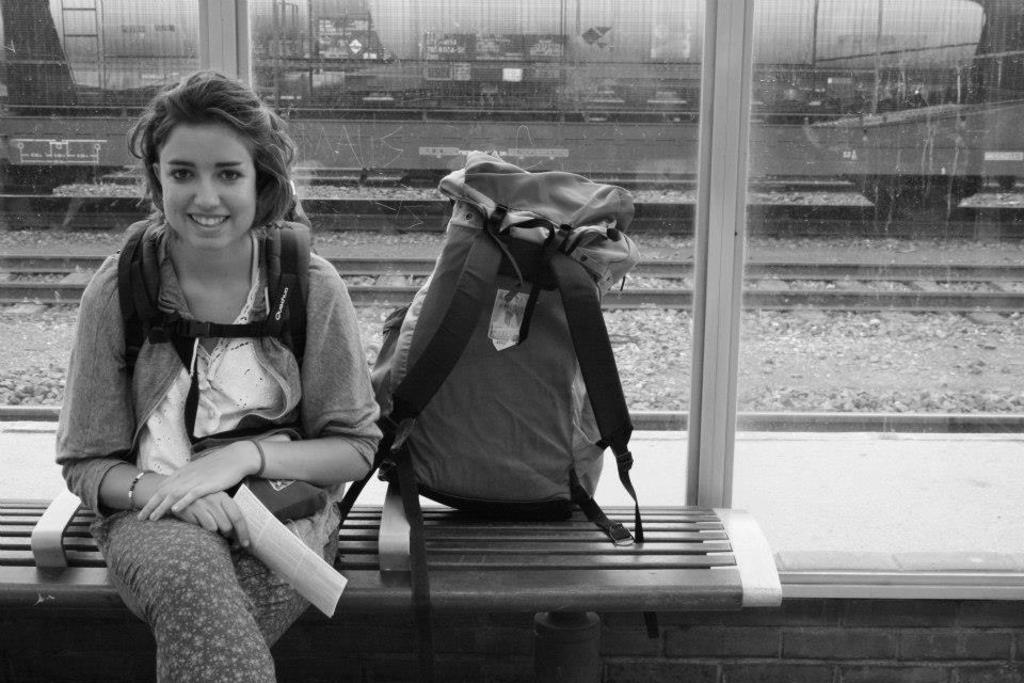 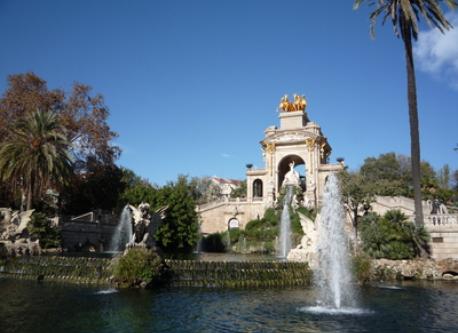 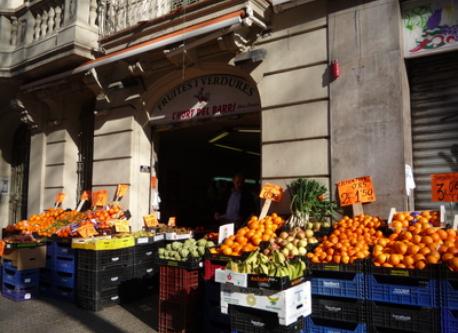 Something about our house:
This building was built at the end of xix century and it was rented till 1960´s, after that, apartments were sold. Till the end of xix century in our neighbourghood there were few inhabitants because of ciutadella (means area of military defence) park,and it made not possible to live around it.
We have lived since 1989. the olympic games in 1992 changed entirely this area and in addition the olympic village was built in a former industrial area close to us.  By 2001, we redecorated both apartments in order to give more sense to different spaces and give more comfort to both apartments. we take a very active action in all changes that were made in our home.
Our building is a small building or community (12 apartments and 2 shops) is inhabited by working class people, some retired, and some young couples. We know each other very well therefore any new comer is noticed.

As you soon realize our house is between the old town and the new quarter of the Olympic Village (1992). Our area still keeps the square structure of the Eixample.
Around our house (less of 100 meters) you can find 5 supermarkets, two metro station (Marina L1 and Bogatell L4) and 5 or 6 bus lines also a metro and train station (Arc de Triomf). If you wish walking to city center (plaça Catalumya) it takes 15 or 20 minutes, and by metro just 5 minutes.
We enjoy of the Ciutadella Park and Zoo inside. We are very happy about our quarter. We have lived for more than 20 years and we know many neighbors.
About the beaches, it takes only 15' to arrive the beach.

This member has completed 35 home exchanges. Those referenced below may contain feedback/impression from its exchange partners: