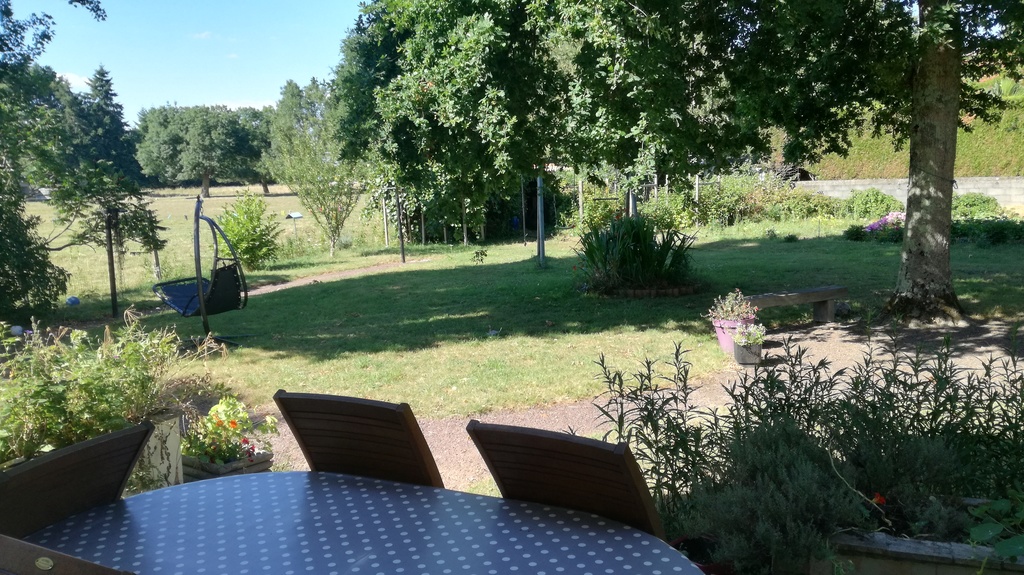 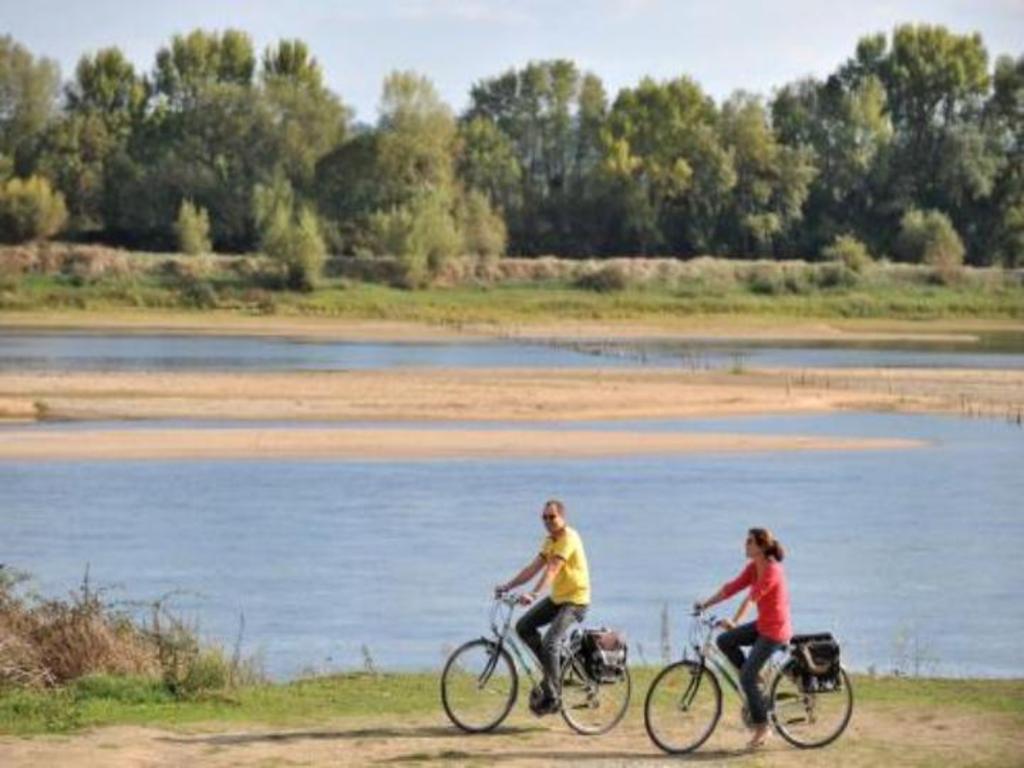 Our house is located 10km from the city center of NANTES.
It is also 300meters from the secured bike path along the LOIRE RIVER.
Finally, it is 700 meters from Nantes ring road, allowing to be quickly on the road toward Saint-Nazaire and the Atlantic coast (https://tourisme-loireatlantique.com/).

Our house is quiet, in a market gardening valley, and is surrounded by a large garden of 2000m2 in the shade of large trees. Three floors with 5 bedrooms, two bathrooms, and three WC.
From house several trials cross the countryside. Our home is 7 km from the aquatic center SoPool.

NANTES
European Green Capital in 2013
European Capital of Innovation 2019
From house: access by bicycle, by public transport (bus stop at 3km from house), or by car,

PUY du FOU
Our home is at less than one hour by car from the fantastic leisure parc called "Le Puy-du-Fou". The Puy du Fou offers an unparalleled experience with a series of spectacular, moving shows, in the heart of unspoilt countryside and magnificent stage sets. It won in Los Angeles the 2012 Thea Classic Award for the best theme park in the world.

FESTIVAL: Aux Heures d'été : Festival dedicated to the cultures here and abroad, the Hours Summer lights since 2005 with six weeks of unusual crossing of cultures. Concerts, performances for young audiences, theater and readings, the daily rhythm of summer in Nantes with shows and artists from around the world.
A light programming with original creations worn by renowned and demanding artists and young talents takes place in the parks and gardens of Nantes. Beautiful discoveries with 100% demanding projects that weave fine dialogues between cultures!

Leisure park LEGENDIA Let the magic of stories and legends whisk you away. Over 400 animals await you in this 33-hectare managed park and take centre stage in our mythical shows.

At Basse-Goulaine center (about 3km), you will find a convenience store CARREFOUR. You can go there by a pleasant path in nature. There are a bakery and some other shops.

This member has completed 6 home exchanges. Those referenced below may contain feedback/impression from its exchange partners: